Run (or bike, or power walk) to score these limited-time deals.

Cyber Monday is almost here — and in addition to some of celebrities’ favorite beauty and haircare products, there’s also a slew of sales on A-list-loved fitness finds.

While deals last, you won’t need a Hollywood personal trainer or Kardashian-sized paycheck to score savings on everything from Peloton’s original bike to a Meghan Markle-loved blender.

Also among the deals? Savings on celebrity-approved running shoes and leggings, including some of Hailey Bieber’s Alo Yoga favorites.

So if you’re fitting in some fitness shopping before Cyber Monday ends, keep scrolling for deals on star-loved products. 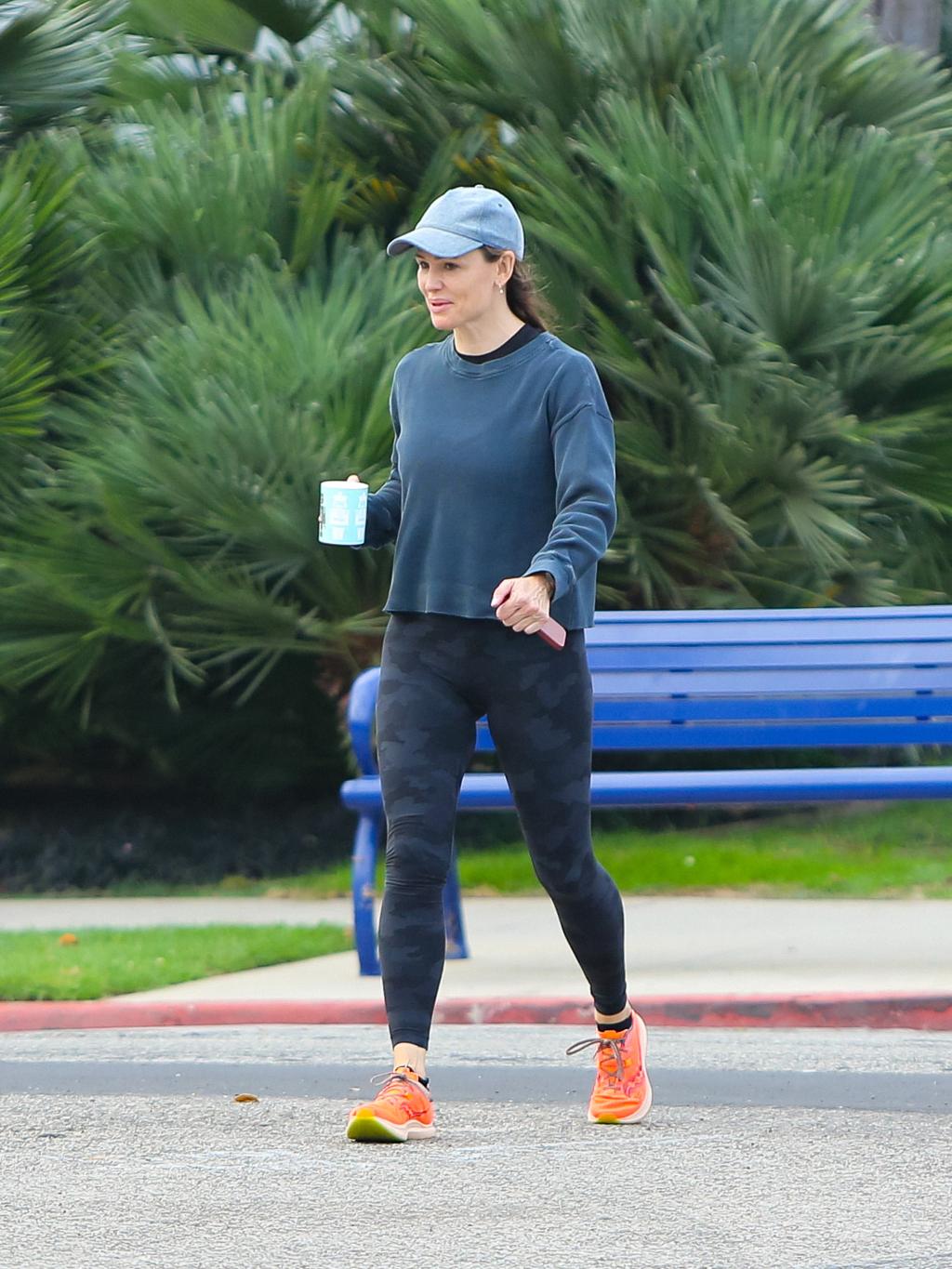 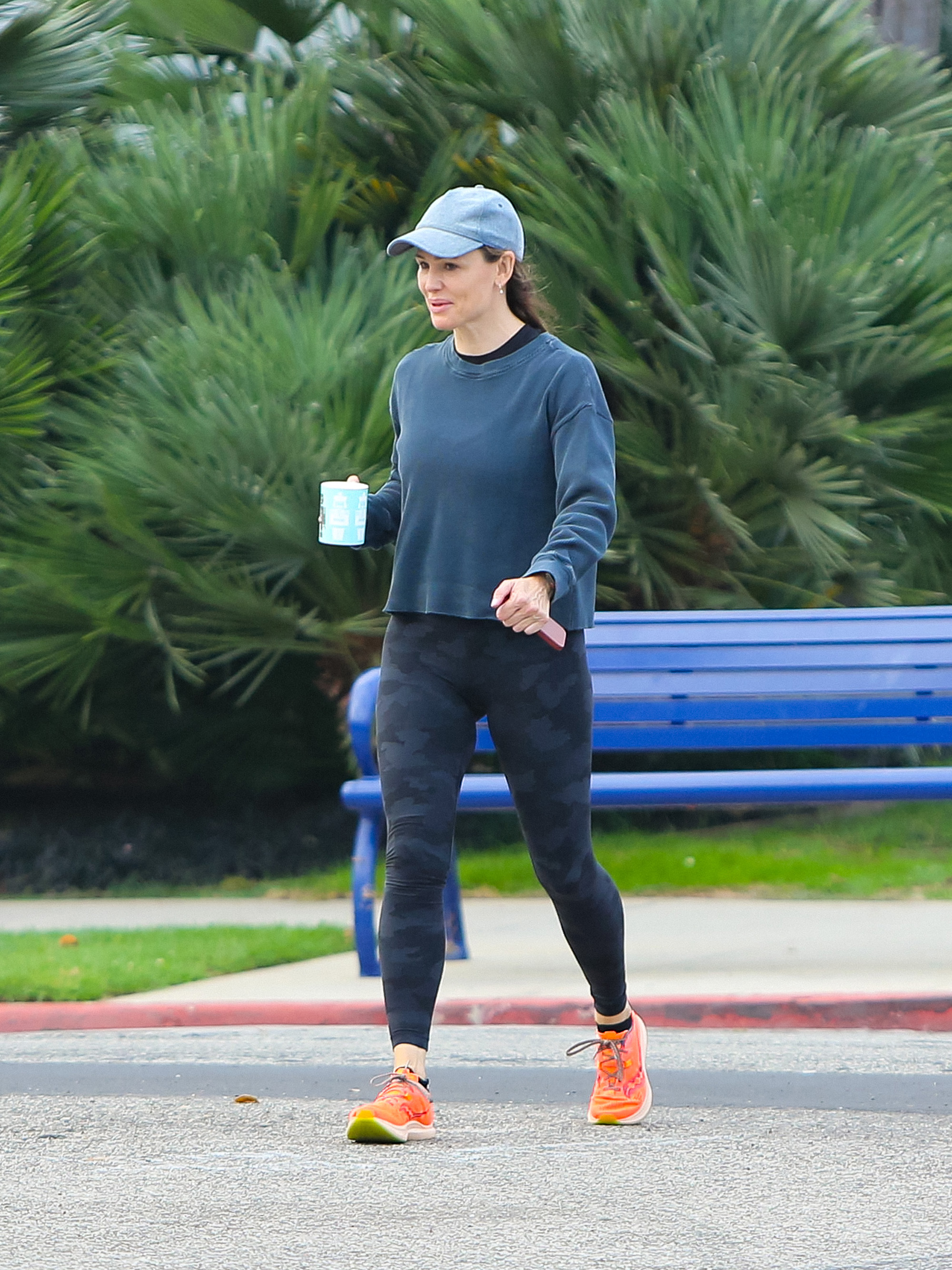 Jennifer Garner's Alo Yoga Leggings and Saucony sneakers are both on sale for Cyber Monday. 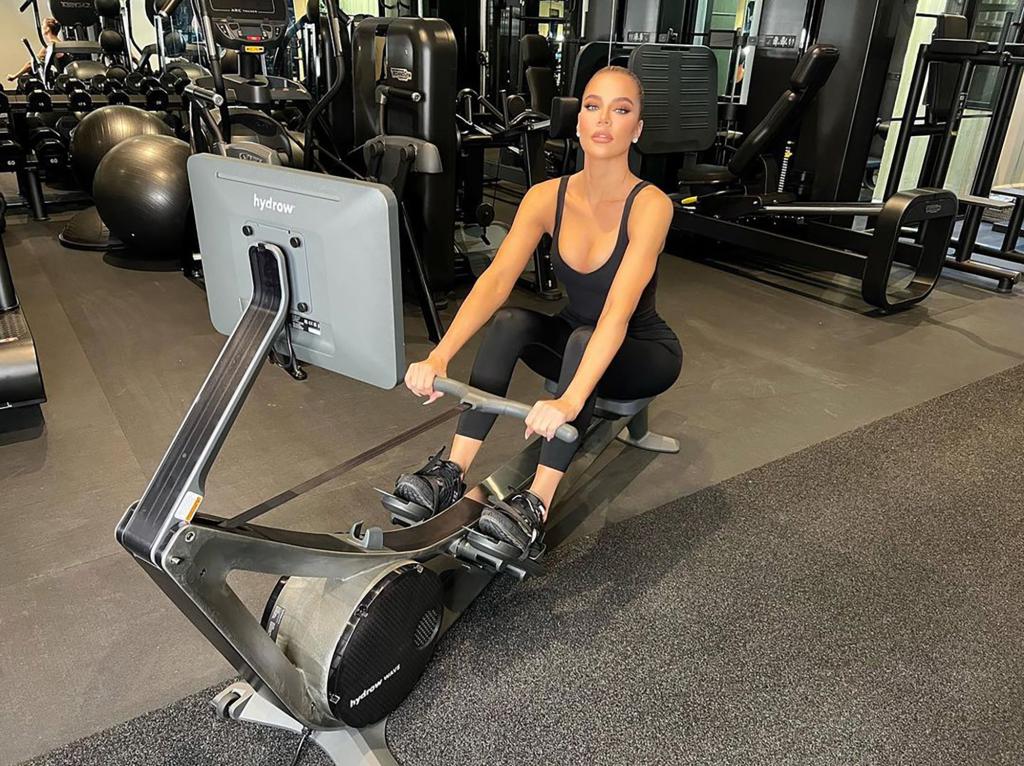 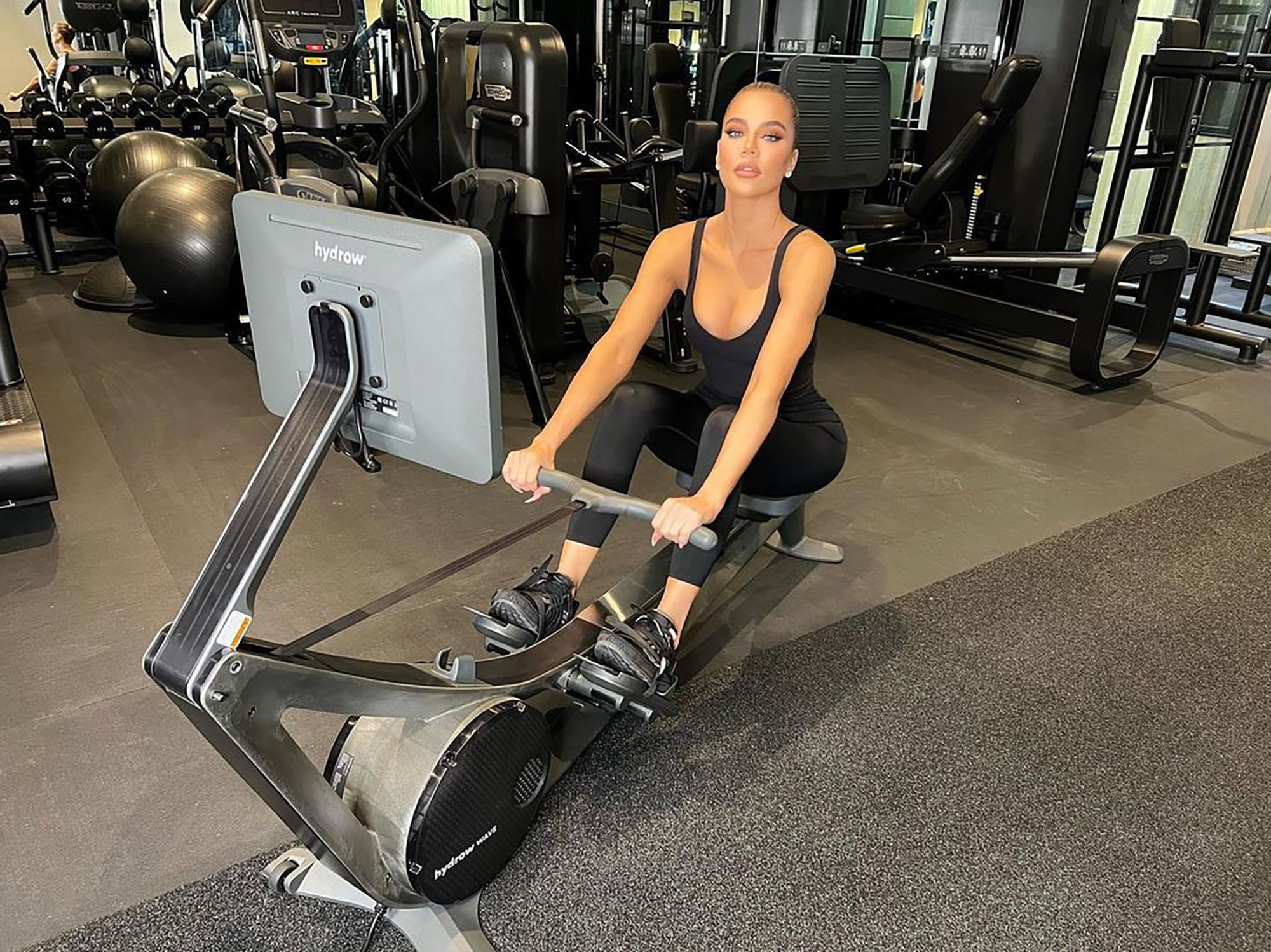 Khloé Kardashian recently shared a snap of her rowing workout. 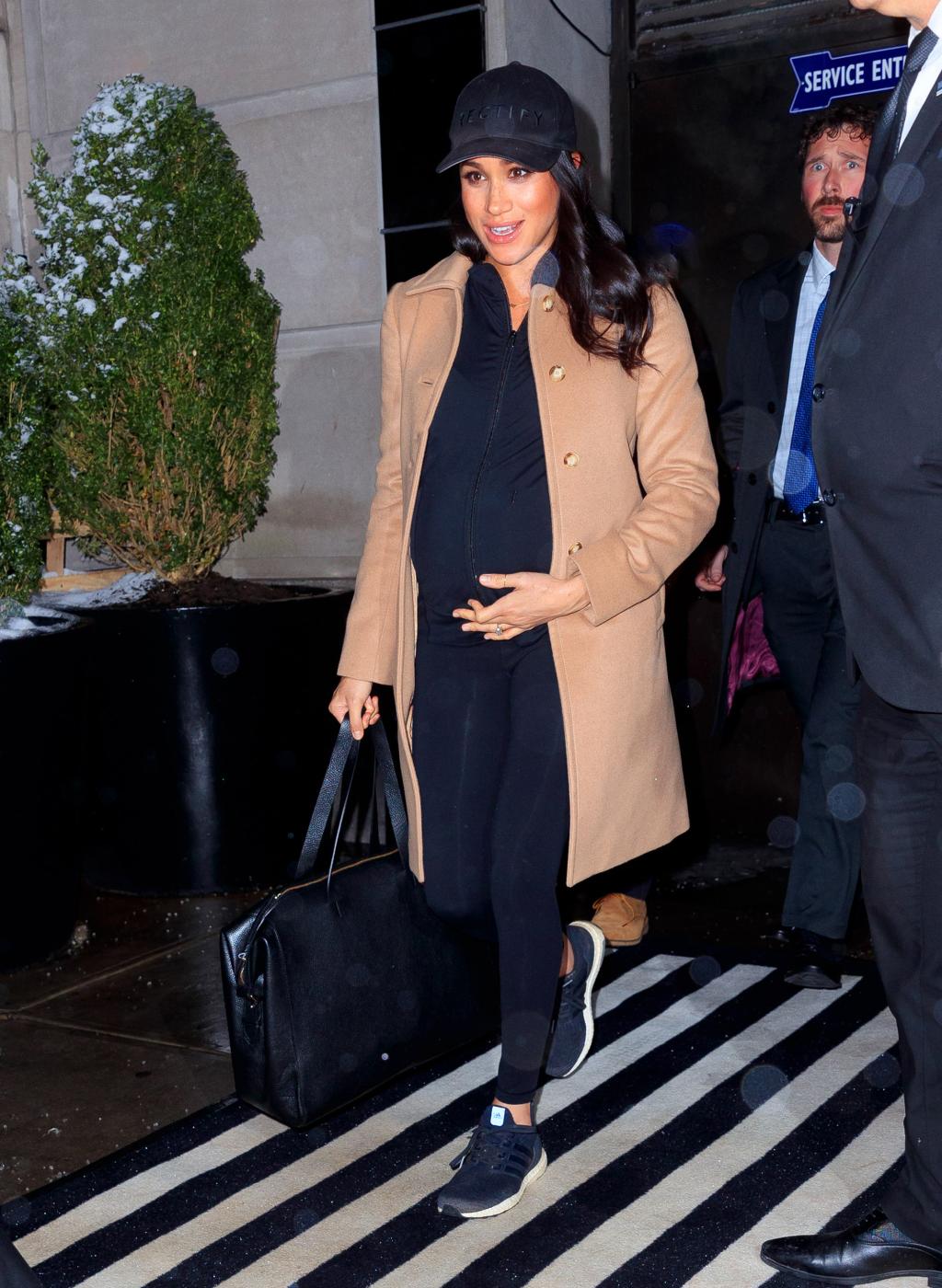 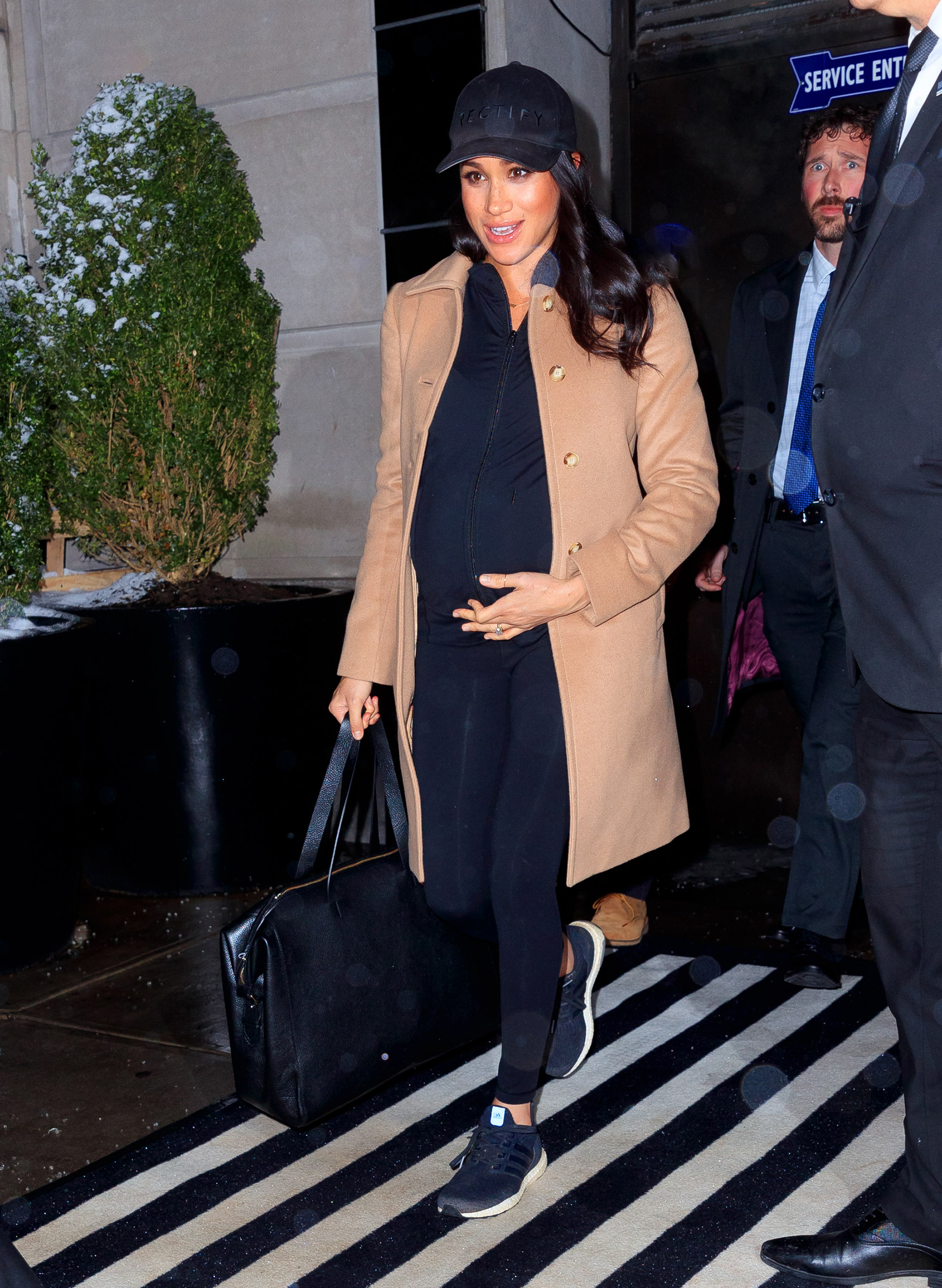 Below, we’ve rounded up 10 fitness and wellness finds stars love.

Take the original Peloton bike for a spin (er, spin classes) for $300 off during Amazon’s Cyber Monday sale. Lizzo, Ashton Kutcher and Kim Kardashian have all appeared in the brand’s videos, while stars like Ciara, Mariah Carey, Alicia Keys and Kate Hudson are among the many famous fans of its bikes and treadmills.

While your bank account might need to recover after some of the Kardashian family’s pricey present ideas, this Kylie Jenner-approved at-home recovery tool is now available for a steal. The reality star selected it as her gift pick for Poosh’s 2022 Kardashian and Jenner Holiday Gift Guide, writing, “It just feels so good; everyone loves it!”

Hollywood certainly does love Theragun, with Chris Hemsworth, Gal Gadot and Oprah also among those singing its praises.

Another product Oprah and the Kardashian-Jenners both swear by? Hyrdrow rowing machines. The media mogul picked a version of the brand’s rower for her 2021 “Favorite Things” list, while Khloé Kardashian recently partnered with the fitness company.

“Having a rower as part of my daily workout is just something that fulfills me, and it works so much of my body,” the Good American founder told People.

Whether lounging inside or adventuring outdoors, Outdoor Voice’s leggings are a hit with celebrities. Save 30% sitewide for Black Friday, plus deeper discounts on styles like these lightweight leggings.

Looking to (literally) mix things up in the New Year? Score savings on blenders from Vitamix. Meghan Markle loves the brand so much, she even brings its blenders wherever she goes.

“When I had my car brought out here [to Canada], I shipped my Vitamix in the backseat. It was one of the things where I was like I cannot travel without my Vitamix,” she told Esquire in 2018. “It’s like a commercial at this point. But I use it every day for pestos or shakes.”

Jennifer Garner regularly steps out in sneakers, including these 50% off Saucony kicks. you’re looking for even more of the “13 Going on 30” star’s favorites, a version of her Brooks Ghost Running Shoe ($90, originally $140) is also over 30% off.

Don’t, ahem, wait to score a deal on these wearable weights, which stars like Hailey Bieber have sported in mid-workout Instagram snaps.

Meghan Markle stayed comfy in a version of these Adidas sneakers while pregnant with Archie in 2010. Her cushioned kicks aren’t the only celeb-loved Adidas style on sale, as Khloé Kardashian’s Adidas Cloudfoam Pure Running Shoe ($35, originally $70) is also marked down along with the Rihanna-loved Adidas Adilette Slide Sandal ($21, originally $35).

Stars don’t just love Spanx for red carpet shapewear. Celebrities including Kourtney Kardashian are also fans of its leggings, including this Booty Boost design the Lemme founder “raves” over, according to Poosh.

It’s far from the only Spanx style included in Cyber Monday, as the brand’s pants and leisure sets are among the many Oprah-approved items on sale.