A 14-year-old gang member with 18 busts already under his belt is suspected in three shootings that occurred just days apart in The Bronx, police said Friday.

The kid made off on a scooter each time with an accomplice, police said — till he was finally busted for two of the crimes Wednesday.

The young suspect — whose arrests date back to age 10 or 11 — allegedly opened fire into a Dunkin’ Donuts from the back of a scooter Sept. 19 just after 2:30 p.m., said NYPD Chief of Detectives James Essig said. The bullets broke the glass at the store at 5501 Broadway and struck the young shooter’s intended target, Essig said.

A few days later, the same scooter with the teen onboard was spotted after a 20-year-old man was shot in the leg at 131 West Kingsbridge Road early Sept. 25, according to Essig.

The targets were part of the “1300” or “OKB” gang, which is a subsection of the Crips, the chief said. 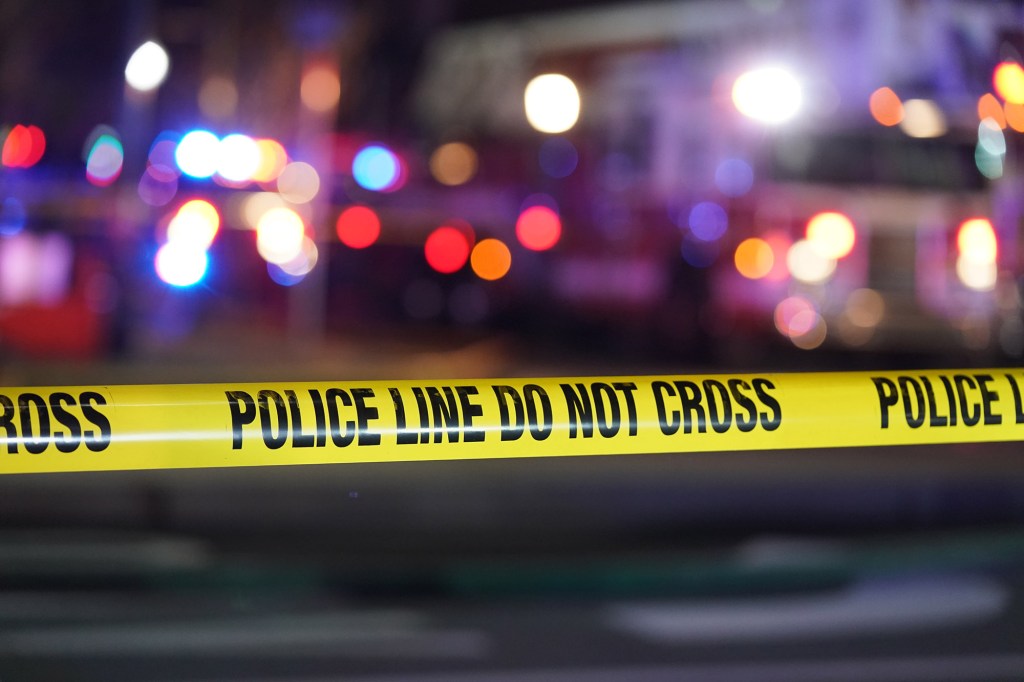 The teen, who was not identified because of his young age, is allegedly a member of the “Young Gunner” gang, a rival Bloods offshoot, Essig added.

Cops believe the 14-year-old was also involved in a shooting on early Sept. 22 at 5360 Broadway where the same scooter was spotted, but the teen was only charged in the other two, according to Essig.

The firearm has not yet been recovered.

Police are still looking for the scooter’s driver.