Aaron Judge’s season was defined by a singular number: 62.

His offseason will be determined by a much higher number, and it might not be much longer before it’s determined.

With the MLB Winter Meetings set to begin Sunday in San Diego, the market is beginning to set up for Judge. The right fielder has an offer “in the neighborhood” of $300 million over eight years from the Yankees, ESPN reported on Wednesday. That echoed other recent reports, including from The Post’s Jon Heyman last week, that the Yankees are “believed to have $300 million plus on the table” Judge.

That number could increase, especially if the Giants start a bidding war for the most coveted free agent on the market.

According to some around baseball, not associated with Judge or the Yankees, that number is expected to go higher, especially if a third team becomes involved.

“The $300 [million] number has been out there and that’s what you would expect for a guy off a performance like that and everything else he brings to the table,” one AL executive said. “And I wouldn’t be surprised if a third team is out there — maybe already — to drive up the price.” 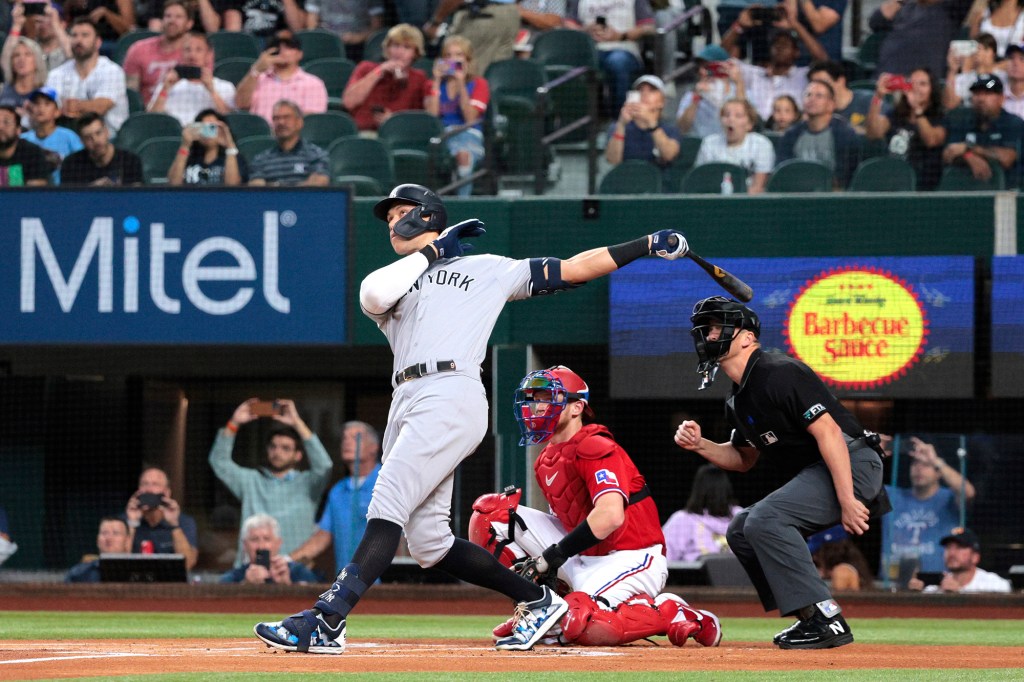 Even at eight years and $300 million, Judge’s deal would surpass that of the Angels’ Mike Trout, and would make him the highest-paid position player, at $37.5 million per season for Judge, compared to $35.5 million for Trout.

That wouldn’t be unexpected after Judge started the season by turning down the Yankees’ seven-year, $213.5 million extension offer and following it up by breaking Roger Maris’ American League home run record and leading the majors with 131 RBIs and 133 runs en route to his first AL MVP award.

“I think [Judge] would have done better than the [$213.5 million] even with a really good, healthy season,” said a player agent. “But combine that with everything else — the MVP, the [home run] record and being the face of baseball — I’d expect that $300 million and maybe higher.”

The Yankees have been unusually vocal about their desire to keep Judge in The Bronx. Managing general partner Hal Steinbrenner said at the owners’ meetings in November that he was willing to spend more of the team’s payroll for Judge.

“We know where we’re at,” Steinbrenner said of the payroll. “I can tell you, that’s not gonna stop us.”

Steinbrenner and Judge have already spoken more than once this offseason — including one face-to-face meeting with just the two of them, as Steinbrenner said he wanted to stress to Judge his importance to the franchise. 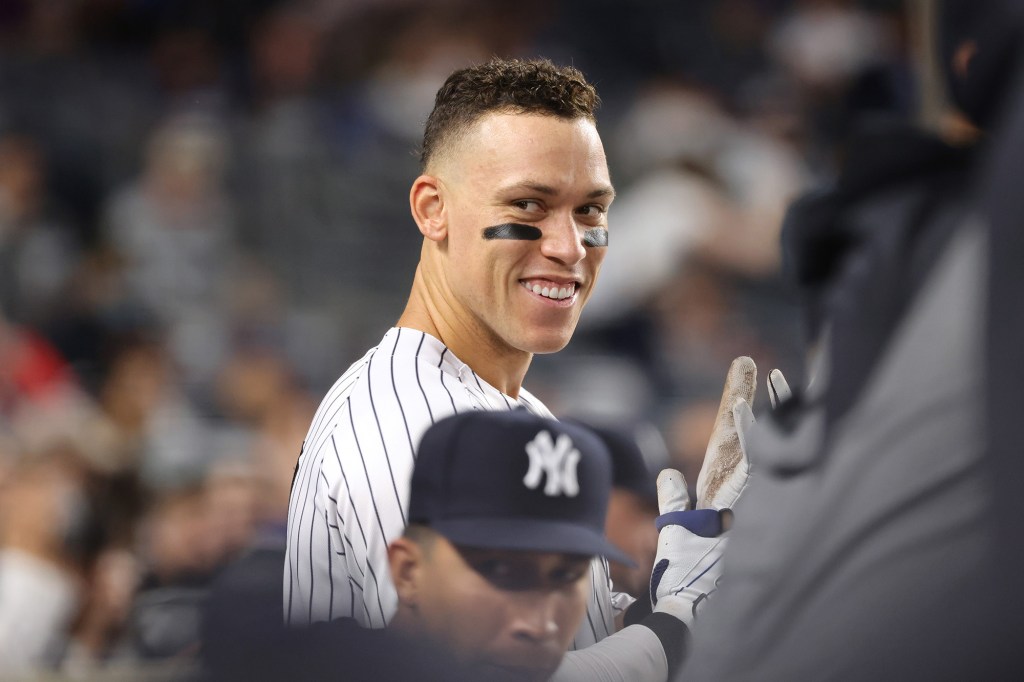 Those discussions left the Yankees encouraged about Judge’s future with the team that drafted him in the first round in 2013.

“I do believe he wants to be a Yankee,” Steinbrenner said. “I think we’ve got a good thing going here.”

One other potential landing spot, the Dodgers, have significant contracts coming off their payroll — including Trea Turner, Craig Kimbrel and David Price.

But as of Wednesday, the Dodgers’ interest in entering the Judge sweepstakes was unknown.