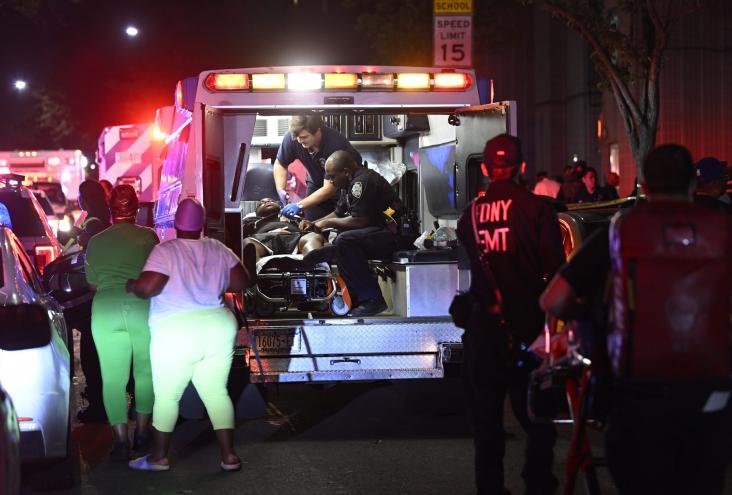 Two men on a scooter pulled up around 11:30 pm. According to police, a large number of people gathered in front of the Steivesant Gardens House on Quincy Street in Bedford-Stuyvesant and set fire to the crowd.

According to police and sources, the suspect fled in an unknown direction on a green and white scooter. 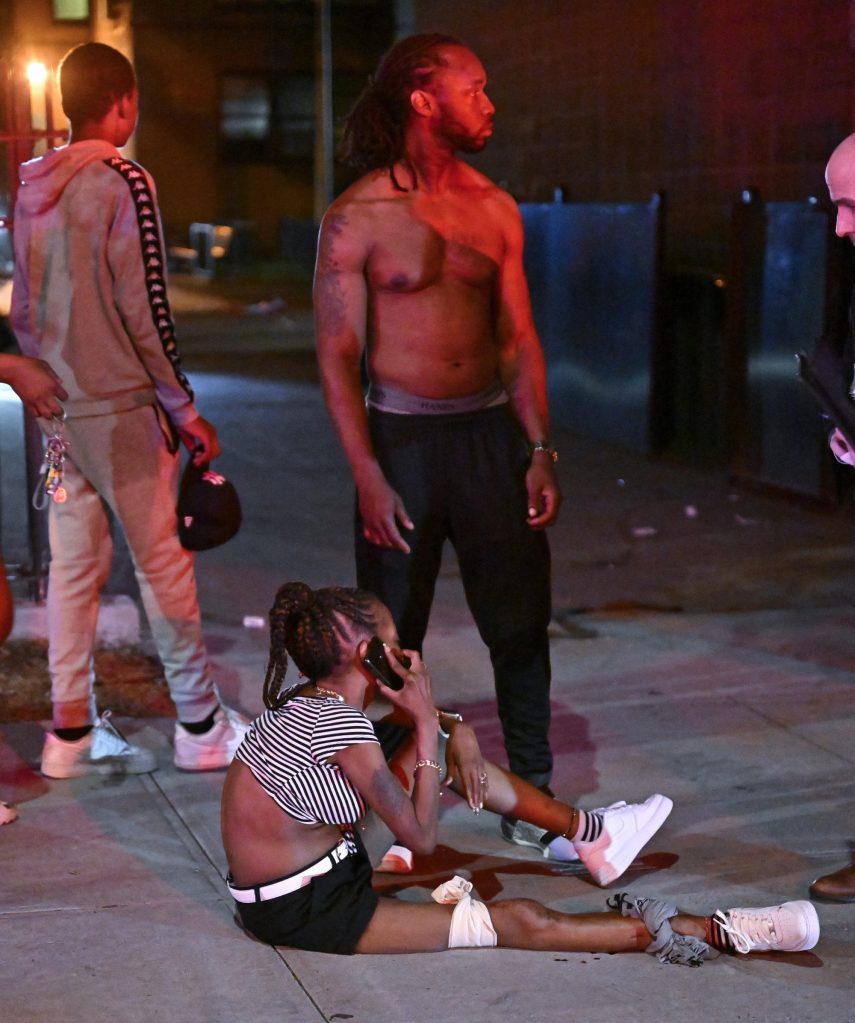 At this time, the following arrests are Not done. Police continued to search the area early Sunday morning.