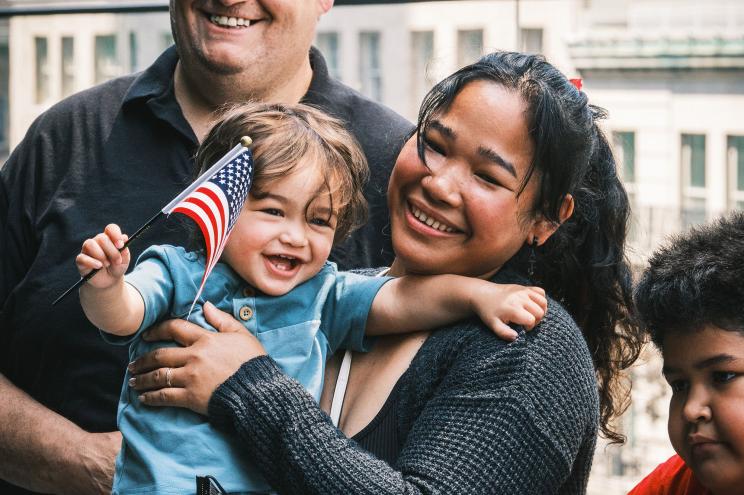 Forty immigrants from around the world have been granted US citizenship at the Independence Day naturalization ceremony of the New York Public Library. rice field. Stephen Yang

They swore allegiance to the flag.

Dozens of delighted immigrants were given US citizenship during the pre-independencenaturalization ceremonyat the New York Public Library on Friday, where they were enthusiastic. He waving his flag and made a pledge of allegiance. ..

A total of 40 immigrants from 22 countries, including Ukraine, China and the Philippines, took a festive selfie after being awarded a naturalization certificate prior to their 246th birthday in the United States. I took a picture, applauded, and snapped.

A newly born citizen, Maiza Moone, a mother of three from the Philippines, grins when her little son Alexander gladly grabs Old Glory on the rooftop of theManhattan Library. Laughed.

"Today is a real celebration. It's not just the beginning of our country, its ideals, and its history, but as we welcome this next generation of American immigrants, so will its future. says Scott Beres, Deputy District Director of the US Department of Immigration. 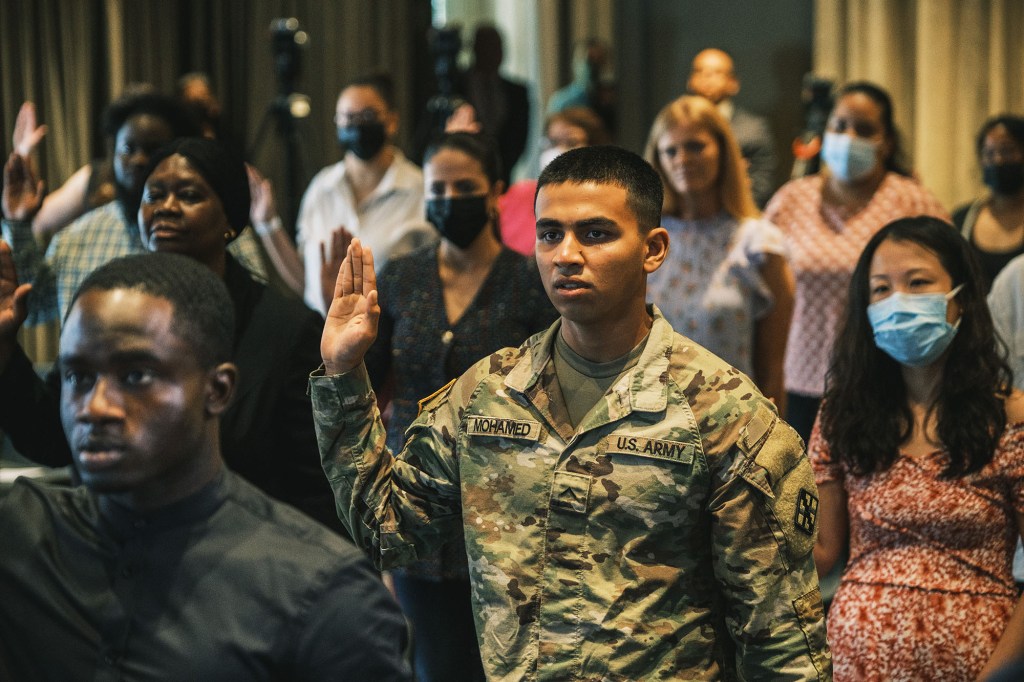 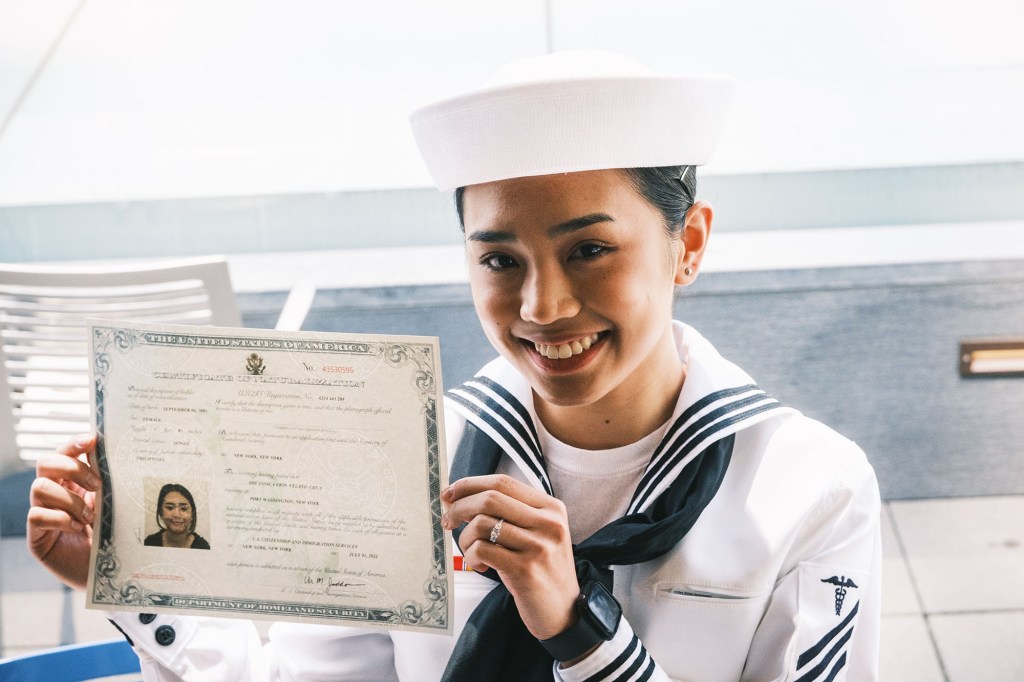 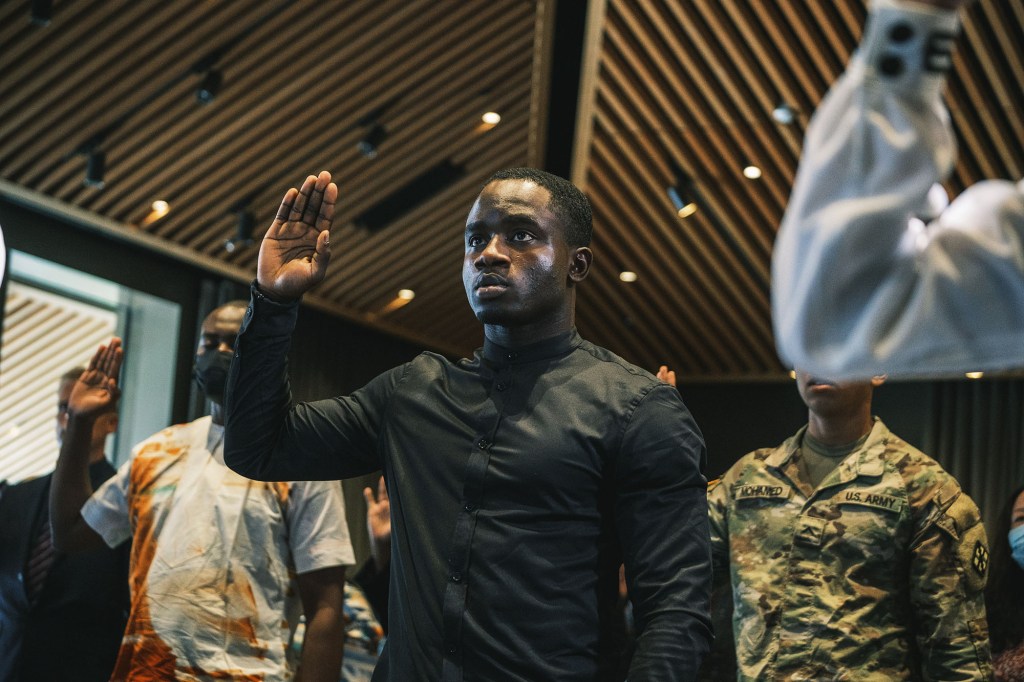 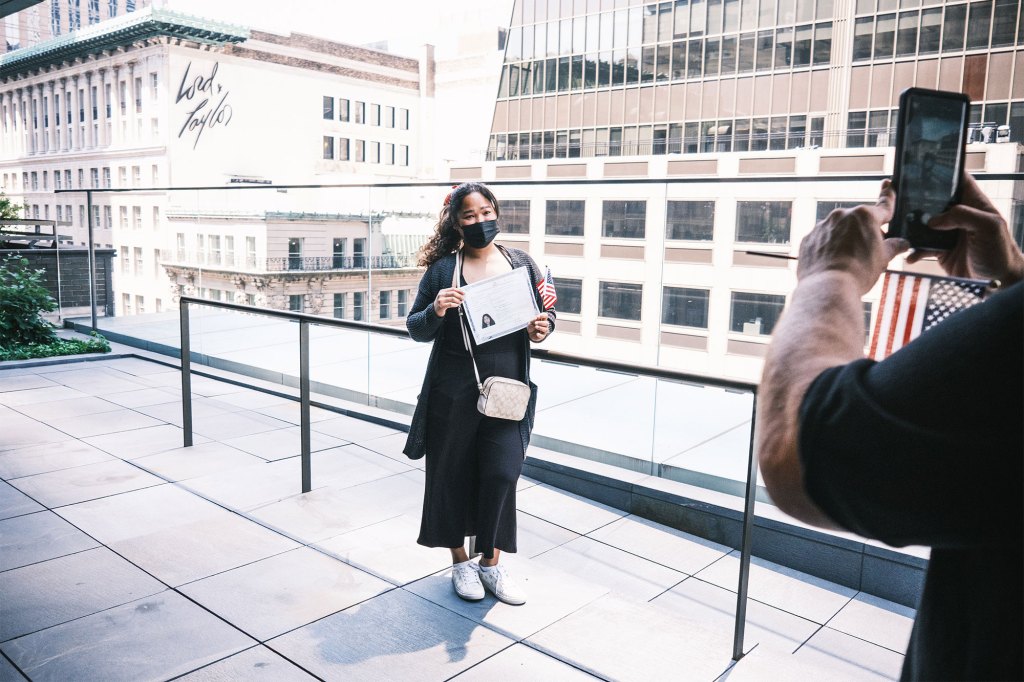 At the ceremony, Sheanni Erin Velayo Chua, a member of the Navy from the Philippines, proudly holds a certificate of citizenship. I did. Meanwhile, Ukrainian-born Andrill Melnick, a soldier of the 10th Mountain Division of the US Army, has made a solemn vow.

Other military personnel granted citizenship from countries such as Ghana, Japan, Colombia, Sweden and Mali.