I believe a society should be judged by how they treat their children. And by that benchmark, we are failing.

On September 28, 17-year-old Shayma Roman was shot twice and killed in a crossfire between two rival gangs. With the prospect of a prosperous future as a star student and basketball player at Brooklyn Democracy Academy, her life came to a tragic ending as her older sister, Tayma Roman, held her as she bled.

As violent crime rises in New York and innocent lives are lost, politicians in Albany like Andrea Stewart-Cousins and Carl Heastie push for more leniency through bail reform for criminals like the ones who murdered young Shayma. It’s evident that politicians like them empathize more with the people who are put in handcuffs than the ones who bleed in the streets.

The growing mentality to avoid appropriately disciplining our children when they’re young has now permeated the minds of politicians who stray away from applying responsibility for criminal behavior through justice.

Shayma’s death also is one of many recent indications of a nation that’s been battling sickness that we are in denial of: the broken family. 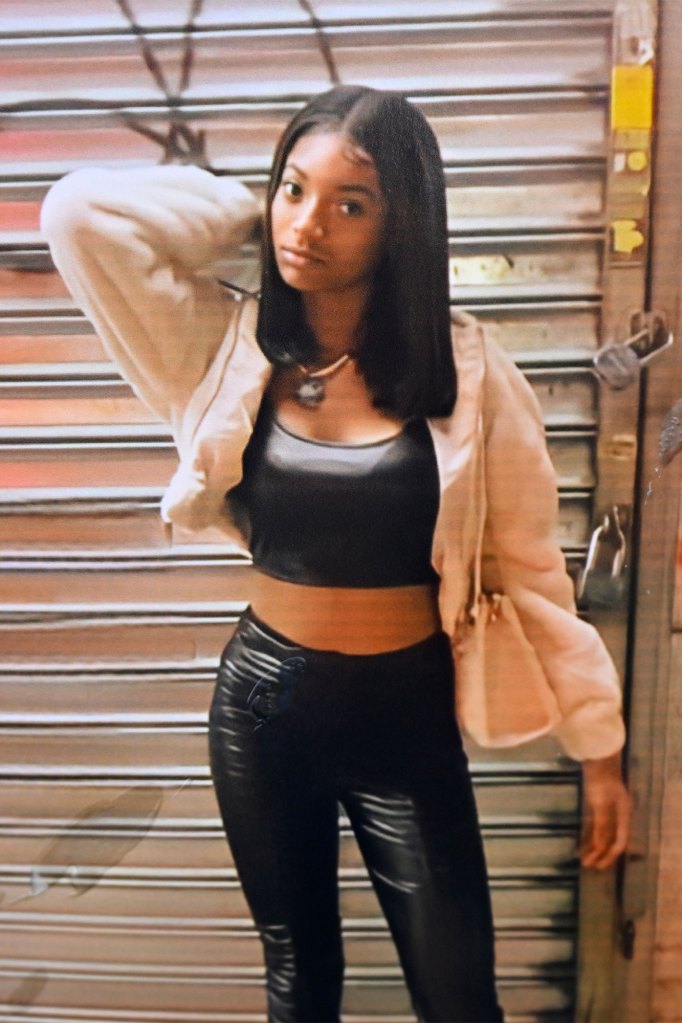 Gang violence is primarily committed by dysfunctional young men who come from homes that are plagued by family dysfunction, and even more pronounced, homes where there isn’t a healthy father figure to guide them. They are the lost boys of our society who wander around purposeless and vulnerable enough to carry out the objectives of their malicious street brethren.

The murderers of Shayma Roman likely never had a healthy fatherly authority figure to teach them appropriate boundaries as a child and have them understand that an essential attribute of manhood is to protect the innocent, not to harm them.

The United States has the highest rate of single-parent homes in the world and there are dire consequences to our country’s familial degradation. Socially, we’ve accepted this as being a new normal and minimized the impact that fatherless homes have on our children, especially our boys.

We’ve reduced fathers to being optional figures within the family and we’re unwilling to be critical of the women who choose undesirable men. We have parents who only care about themselves by constantly seeking to be empowered by means of independence and actively ignoring their responsibility to their children by not placing them in the best family structure possible: the nuclear family. 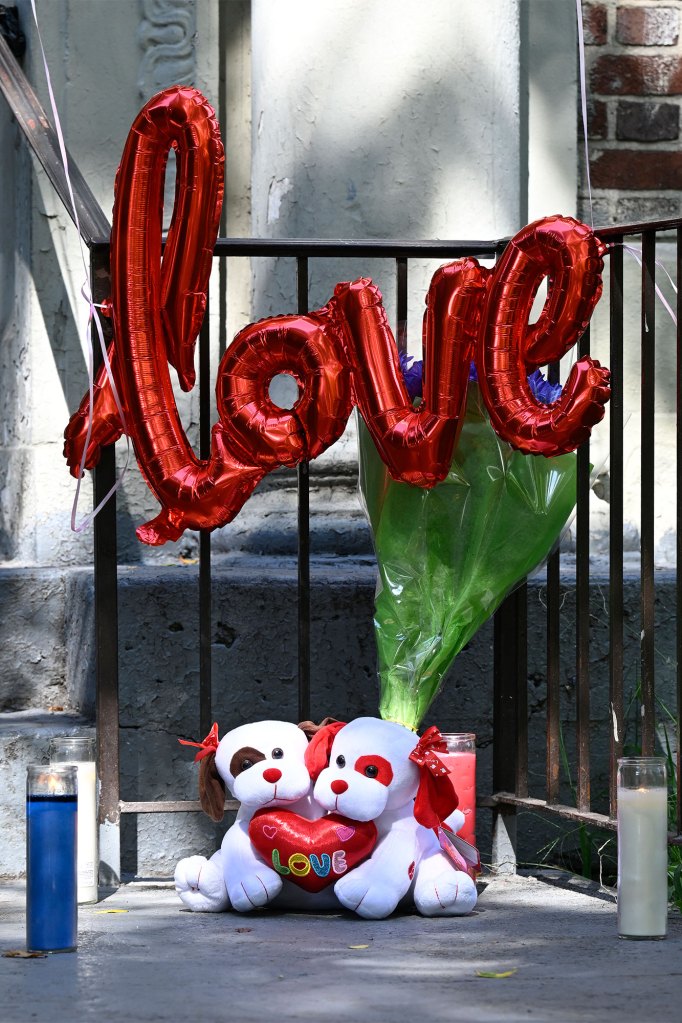 As a father, I understand that, fair or not, if my son succeeds it’s his success but if my son fails it’s my failure. We are fostering a culture of blameless parents as they place their children in structureless environments while lacking curiosity and accountability for their child’s destruction.

The gangs that torment communities across this great nation are the most pronounced and destructive sign of family decay and they’re angry enough to put other people’s lives at risk for self-gratification and group approval, including children like Shayma Roman.

We have to start seeing raising children as a potential life and death matter for other people as the children we neglect, and abuse today may find a reason to neglect our concerns and abuse our boundaries. 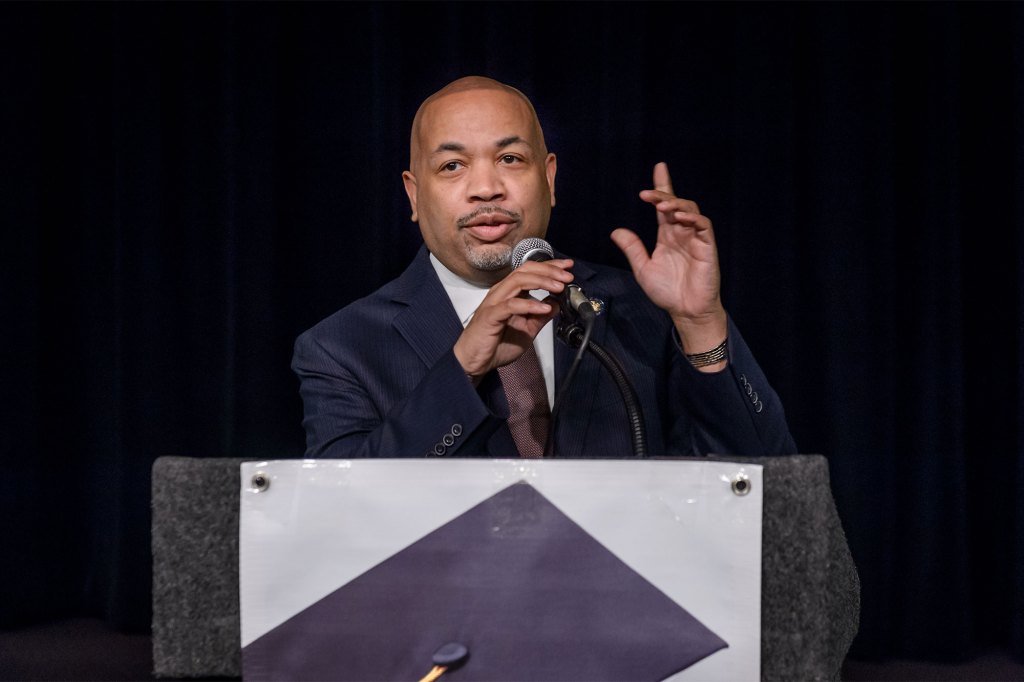 Our parental selfishness is always paid for by our children and it’s about time we alter our family planning methods, decisions, and outlook so children like Shayma Roman can have a future worth celebrating instead of a death that leaves loved ones grieving.

Adam B. Coleman is the author of “Black Victim to Black Victor” and founder of Wrong Speak Publishing. Follow on Substack: adambcoleman.substack.com.