If Aaron Judge is going to hit 62 home runs, he will have to do it on the road.

In the final regular-season game of the season at Yankee Stadium, Judge went 0-for-3 with a walk and three strikeouts as the Yankees fell to the Orioles 3-1 on a cold, wet and windy Sunday afternoon.

Despite pleas from what was left of the crowd of 44,332, the Yankees could not get Judge another at-bat in the ninth inning. The game ended with Judge, sitting on 61 home runs, in the hole.

Beginning Monday, the Yankees will end the regular season with four games in three days in Texas against the Rangers, with Judge still trying to pass Roger Maris for sole possession of the American League and franchise single-season home run record. 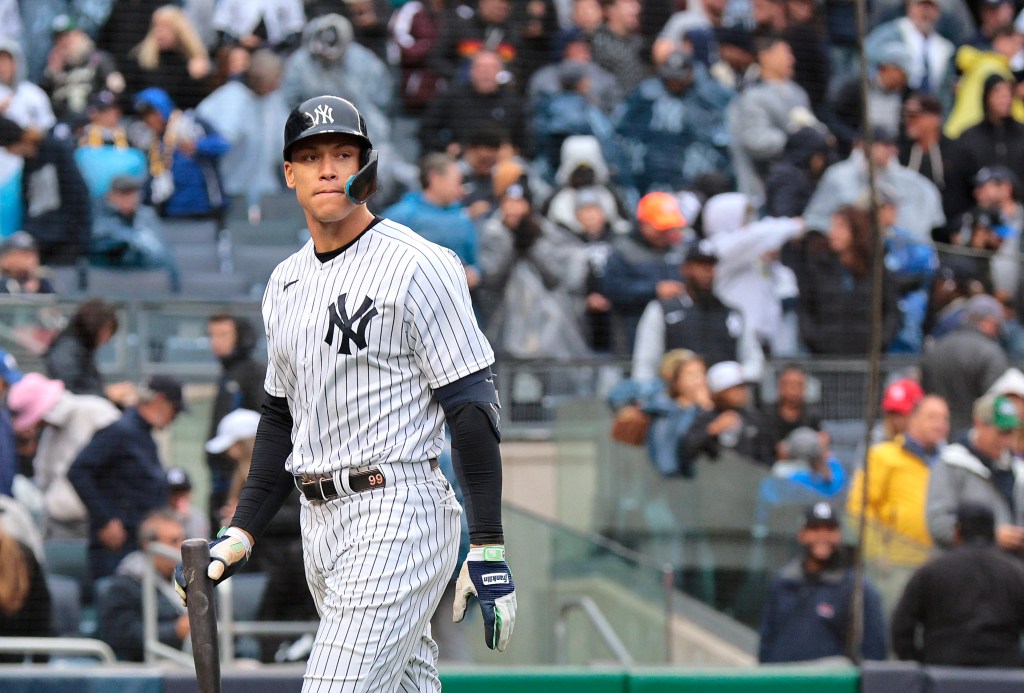 The Yankees lost the game in the seventh inning when Aroldis Chapman walked three of the five batters he faced, including one with the bases loaded to force in a run that broke a 1-1 tie. The Orioles then added a sacrifice fly off Ron Marinaccio, with the run charged to Chapman.

The bullpen status got worse from there, as Marinaccio left the game in the eighth inning with an apparent injury.

A week after Judge was robbed of at least one Yankee Stadium at-bat when the game against the Red Sox was called after six innings because of rain, Mother Nature threatened to cost him a full game in his final chance of hitting 62 at home on Sunday. 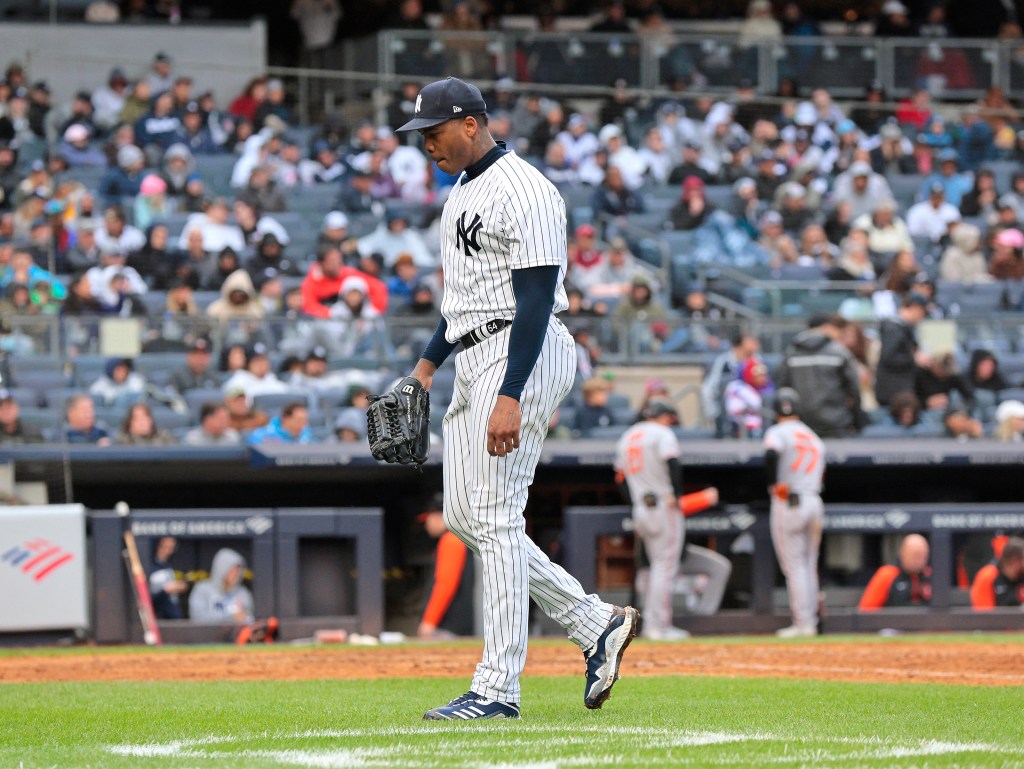 But the game got underway on time, with some light rain passing through during the early innings.

Facing Orioles rookie right-hander Kyle Bradish, Judge struck out looking at a 2-2 slider on the outside corner to lead off the bottom of the first.

Judge got another crack in the second inning with two outs and the bases loaded. But after fouling off three pitches in the at-bat, he chased a 2-2 curveball in the dirt and could not hold up his swing as he struck out for the second time. 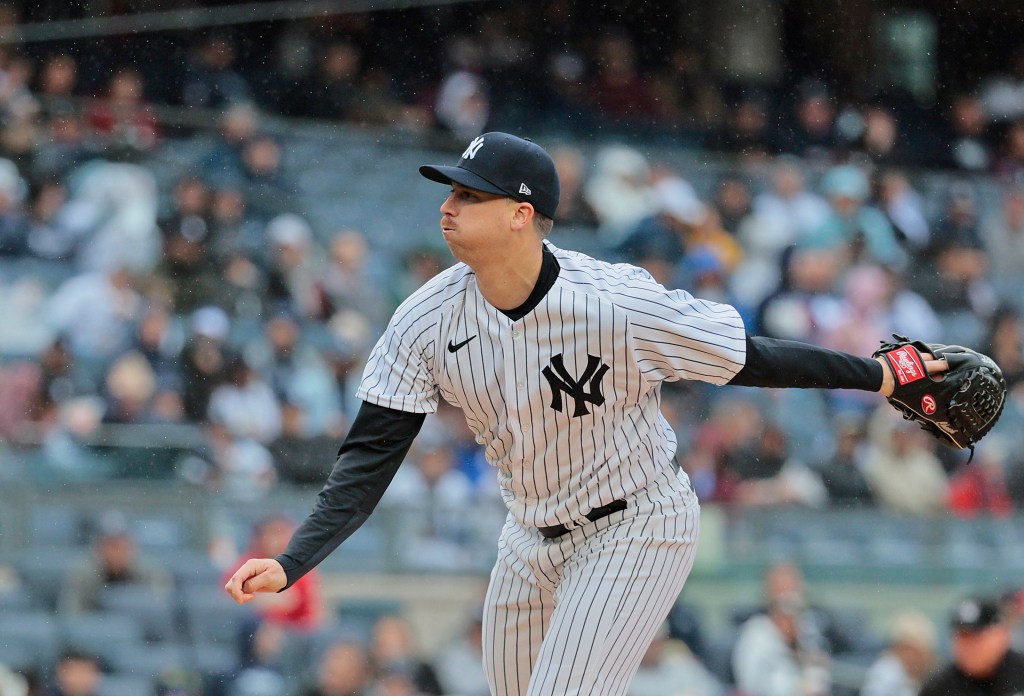 In the fifth inning, with the rain picking up, Judge got a pitch to do damage with — a 92 mph fastball over the middle of the plate. But he fouled it back to the net, the only strike he saw during the plate appearance as he walked on five pitches.

Chi Chi Gonzalez was called up from Triple-A Scranton/Wilkes-Barre to make a spot start (with a doubleheader looming on Tuesday) and gave the Yankees what they needed. The veteran right-hander gave up just one run across 4 ²/₃ innings while giving up four hits and three walks while striking out three.

The Orioles got to Gonzalez for their only run off him in the first inning on Ryan Mountcastle’s RBI double.

The Yankees came back to tie it in the fifth inning, when Aaron Hicks scored from second on a wild pitch and a throwing error by catcher Adley Rutschman.