A top public safety advisor to Mayor Eric Adams signed paperwork acknowledging he was barred from outside employment before spending at least two months simultaneously working for a Queens casino seeking a lucrative license to expand its operations, documents obtained by The Post show.

Timothy Pearson signed documents in March 2022 as he completed the first round of paperwork to join the city-controlled Economic Development Corporation as a top aide to Adams, who has made fighting crime the centerpiece of his administration.

At the time, Pearson was still the security chief at the Resorts World slots operation that is attached to the Aqueduct Raceway. He “parted ways” with the firm in August after exposé were published by The New York Times and The Post.

The document signed by Pearson explicitly bars outside employment without receiving prior written authorization, strictly regulates part-time employment and volunteering (moonlighting) and imposes limits on seeking employment after city service.

Pearson also signed a second document that same day that detailed EDC’s ‘Standards of Conduct,’ which not only reiterated that city conflict of interest rules apply, it added that: “All employees (excluding interns) must obtain approval for secondary employment.”

However, no documents provided in response to The Post’s Freedom of Information Request that was sent late Friday evening indicates that such authorization was ever provided.

The documents also show that Pearson is making $243,000 a year in the position and is scheduled to work 35 hours a week.

The rules — enforced by the Conflict of Interest Board — were part of sweeping reforms aimed at reducing corruption and the appearance of impropriety in city government after the Big Apple’s financial collapse in the 1970s and a string of high-profile corruption scandals in the 1980s that bedeviled then-Mayor Ed Koch. 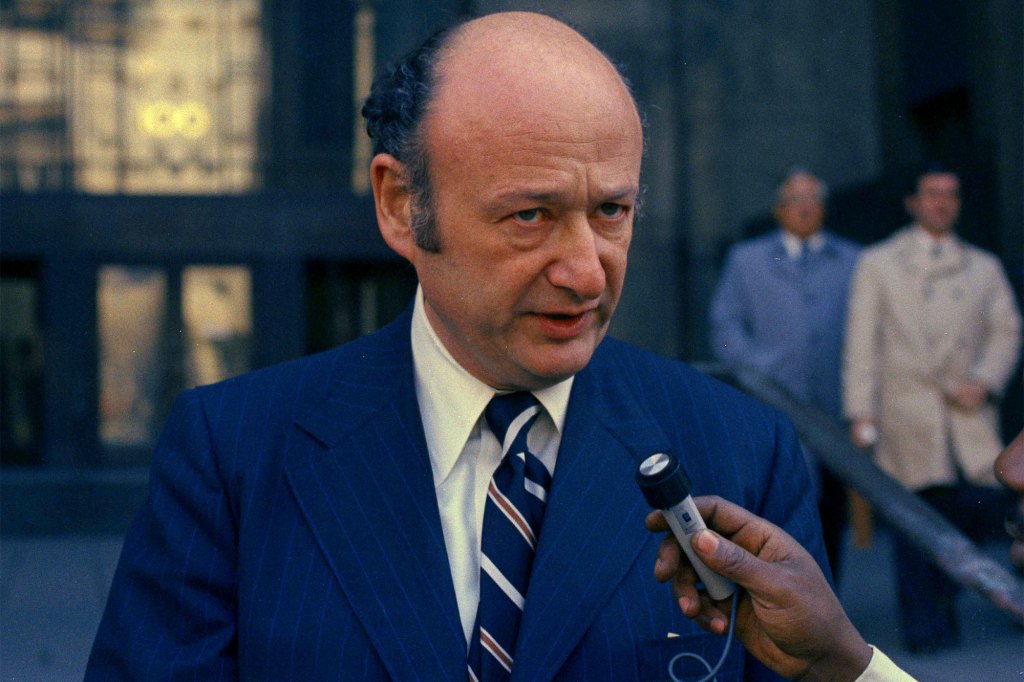 The documents also raise new questions about Pearson’s role in the administration and when it began.

They show that Pearson signed the initial documents on conflict of interest rules, a confidentiality agreement and standards of behavior on March 3.

He then signed another letter — an “Acknowledgement and Acceptance of Offer of Employment” — on March 5.

However, the formal letter dictating the terms of the position was dated more than a month later on April 11.

Officials said in a statement that accompanied the documents that Pearson started work more than a month later on May 31.

City Hall reiterated its longstanding claim late Friday that Pearson spent the spring volunteering his services to the administration, but declined to explain why he had signed paperwork seemingly formalizing a paid position.

“New Yorkers are lucky to have such a knowledgeable and experienced individual agree to serve and bring his expertise to the greatest city in the world, especially after he did the job without being paid a single dollar for months,” said City Hall press secretary Fabien Levy.

Adams has vociferously defended his hire of Pearson in the past.

“He’s a 9/11 hero,” Adams told reporters in The Bronx after he was pressed on allowing Pearson to maintain dual employment. “When the [World Trade Center] buildings collapsed, he was inside one of the buildings and led people to safety.”

This job was held in the de Blasio administration by former NYPD Chief of Department Terence Monahan.

Adams and Pearson are longtime friends who served together in the NYPD.

The mayor left the force to go into politics and was elected to the state Senate, while Pearson retired and was subsequently hired as the top security officer at the Resorts World slots operation at the Aqueduct Race Track. 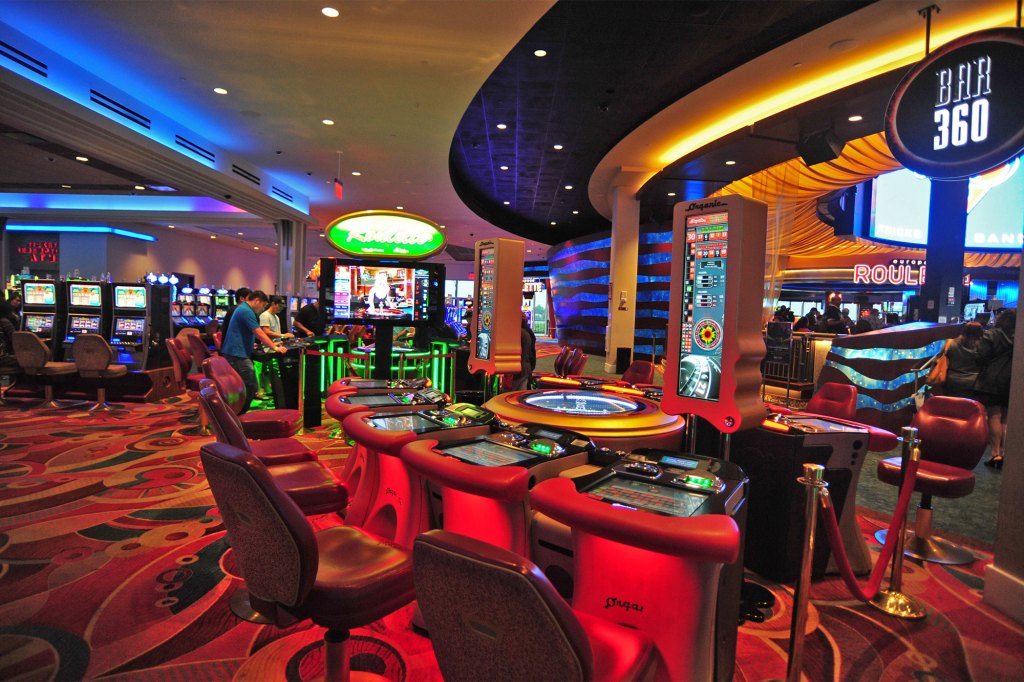 Resorts World’s parent company is one of a slew of firms seeking one of three downstate casino licenses — each estimated to be worth at least $500 million — that are set to be issued by state gambling regulators.

The new license would allow Resorts World to vastly expand its operation and include lucrative gaming tables in addition to the slots it currently operates.

Any casino licenses issued in New York City must also be approved by a sitings board that includes a member appointed by Mayor Eric Adams, according to the state law.

Additionally, good government experts say that Pearson’s role at EDC also presents a conflict of interest as the agency could play a significant role in development projects surrounding any new casino.

“What already happened was a conflict of interest. And now having Mr. Pearson at EDC, which will be involved with any city discussions about casinos, he will be in a position to influence the discussion of casinos,” Kaehny added.