Family is the root of our social existence, but like many things in life, we have no control over which roots we sprout from. Some of us are blessed with the appropriate amount of parental nurturing to develop into healthy, productive members of society. Some, unfortunately, are cursed with adults masquerading as parents who carelessly soak their soil with vinegar instead of water.

Anderson Aldrich, 22, after a lifetime being soused in familial poison, allegedly committed an unforgivable atrocity, taking the lives of five innocent people and injuring 25 others in a mass shooting at the Club Q nightclub in Colorado Springs, Colo.

After every tragic event, we search for a cause, a motive, to find out why someone would cross the unthinkable line of committing murder. The problem is that we move from finding motives and causes to manufacturing them to fulfill our political prophecies. The victims’ bodies were barely cold before we began spouting superficial presuppositions for the killer’s behavior.

Once you become an adult, you are responsible for your actions; no matter how destructive your past, it’s never an excuse to become a predator. But if we want to prevent more mass shootings of this nature, we must be willing to examine what many mass shooters share in common: They are mostly males who come from broken families. 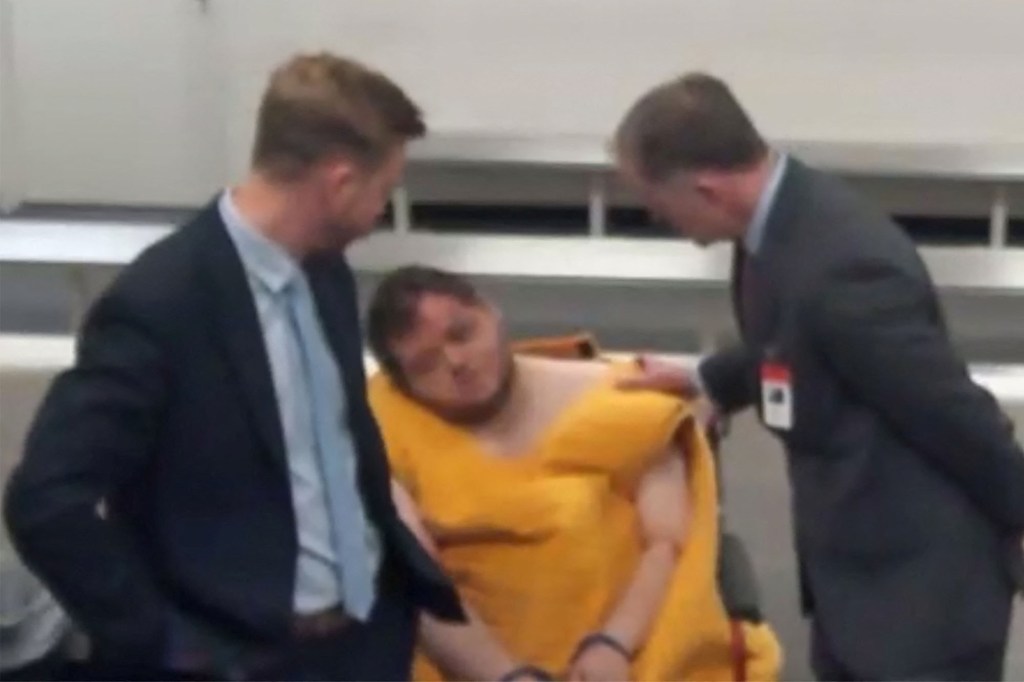 Aldrich’s name change, per court filings, was specifically to “protect himself and his future from any connections to birth father and his criminal history.” Aldrich’s mother, Laura Voepel, also has a history riddled with criminal offenses, including outstanding warrants in California, as she battled decades-long mental-health issues stemming from her childhood after her parents separated when she was 10.

Dysfunction breeds dysfunction, and dysfunctional parents are more likely to breed dysfunctional children. Aldrich’s roots were tainted from the start, with a poisonous environment stunting his growth toward prosperity. 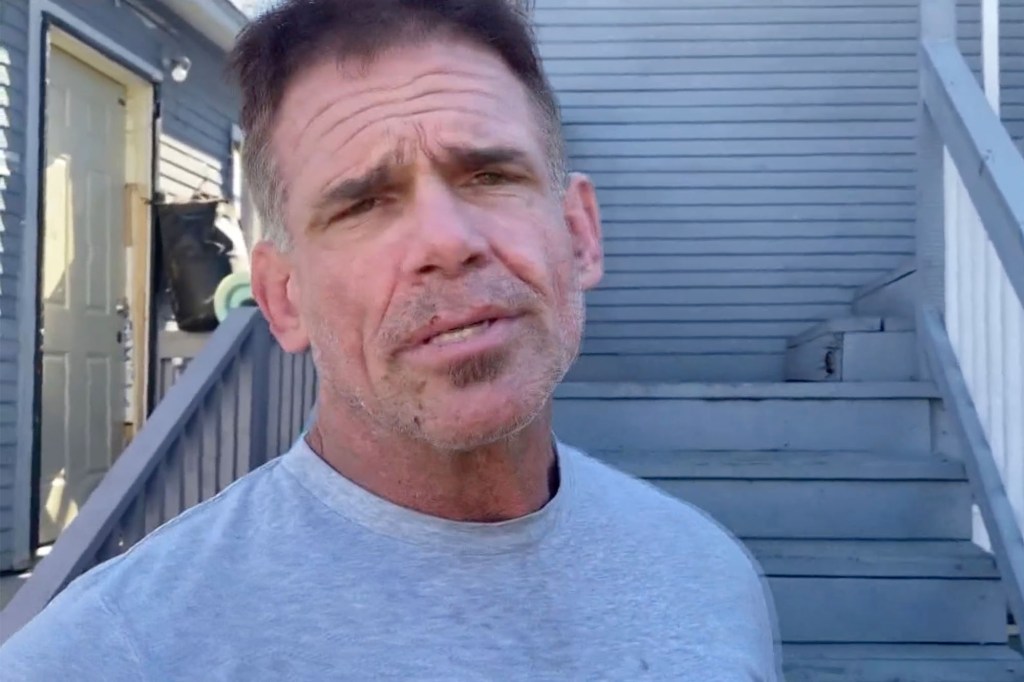 This statistical reality becomes even more daunting when you realize the United States ranks first in single-parent households and among the top 10 in divorce rates in the world.

Young men are a destructive force if they’re not shown at a young age how to regulate their emotions and not properly reprimanded if they cross reasonable boundaries. Their fathers are supposed to be their natural disciplinarians and guides to properly reacting to the tribulations life brings.

Without their natural emotional instructor, they’re more likely to be unable to regulate their frustrations appropriately, which will push the boundaries of the violence they’re willing to commit. Aldrich’s father’s battle with his personal demons helped spawn the vengeful demon that the innocent people in Club Q had to face at the barrel of a gun.

Obviously, not everyone from a broken home is a violent offender. But if we continuously increase the pool of children living in disconnected and dysfunctional families, the number of people who are among the extremes with the potential to commit violence will only rise. 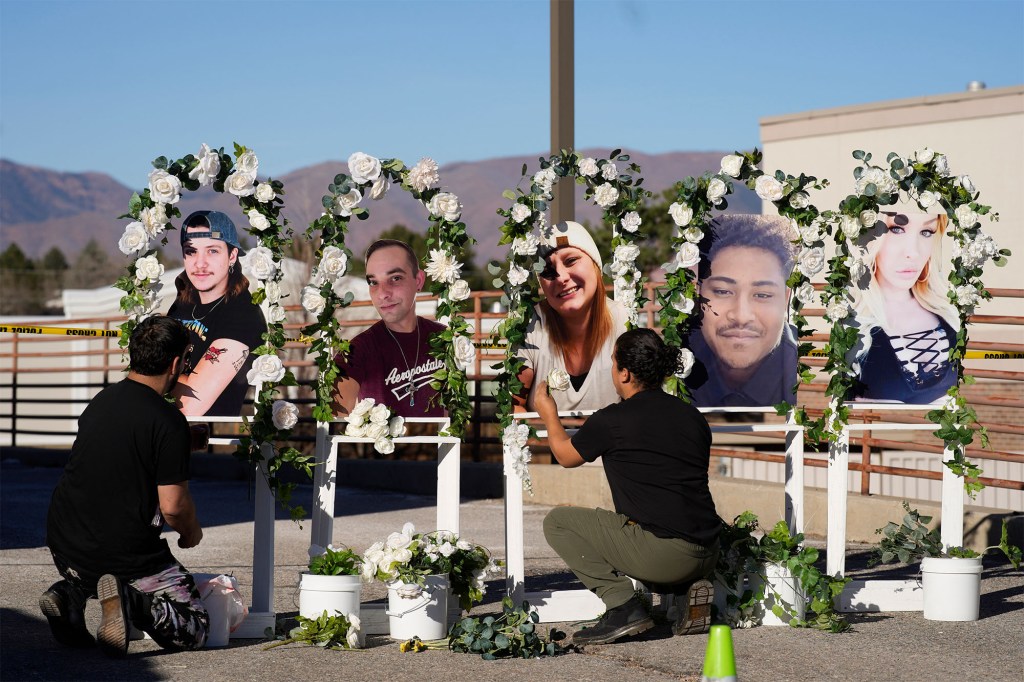 Family dysfunction isn’t the singular indicator of violence but a significant contributing factor. It can be a crucial warning sign, especially among our young men, that we need to pay closer attention to their behavior and emotional propensity instead of dismissing them or simply sedating them with mind-altering prescription drugs for short-term results.

In the end, the rest of society pays for failed parenting, whether it be economically by housing them in prisons across the country or through terrible bloodshed like what we witnessed in Colorado Springs.

Adam B. Coleman is the author of “Black Victim to Black Victor” and founder of Wrong Speak Publishing. Follow him on Substack: adambcoleman.substack.com.