The man accused of plowing his SUV through the Waukesha Christmas parade in Wisconsin killing six people last year disrupted his trial proceedings by stripping off his shirt and sticking a sign down his pants.

Darrell Brooks, who is representing himself, was once again up to his bizarre antics ahead of opening statements Thursday, just three days after he was tossed from court for interrupting jury selection proceedings.

Brooks, 40, is facing six counts of first-degree intentional homicide and another 70 charges for the Nov. 21, 2021 massacre in the Milwaukee suburb of Waukesha.

The accused killer interrupted Judge Jennifer Dorow at least a dozen times Thursday before jurors were brought into the courtroom.

He made odd claims, saying he doesn’t recognize his own name, before Dorow ordered he be placed in a separate courtroom where he communicated via video call.

He removed his jail uniform shirt, sat on the table and turned his back to the camera. He took a sign he was given to hold up to the camera to signal objections and stuck it down the front of his pants.

He jabbed the table with his finger and then requested medical attention for a cut on one of his fingers. 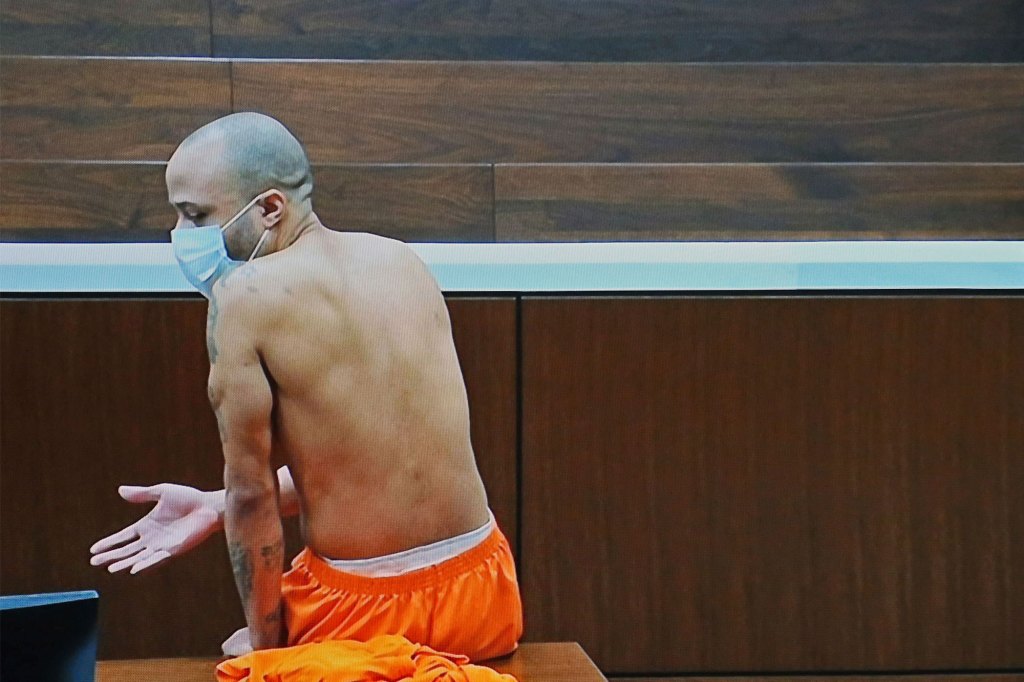 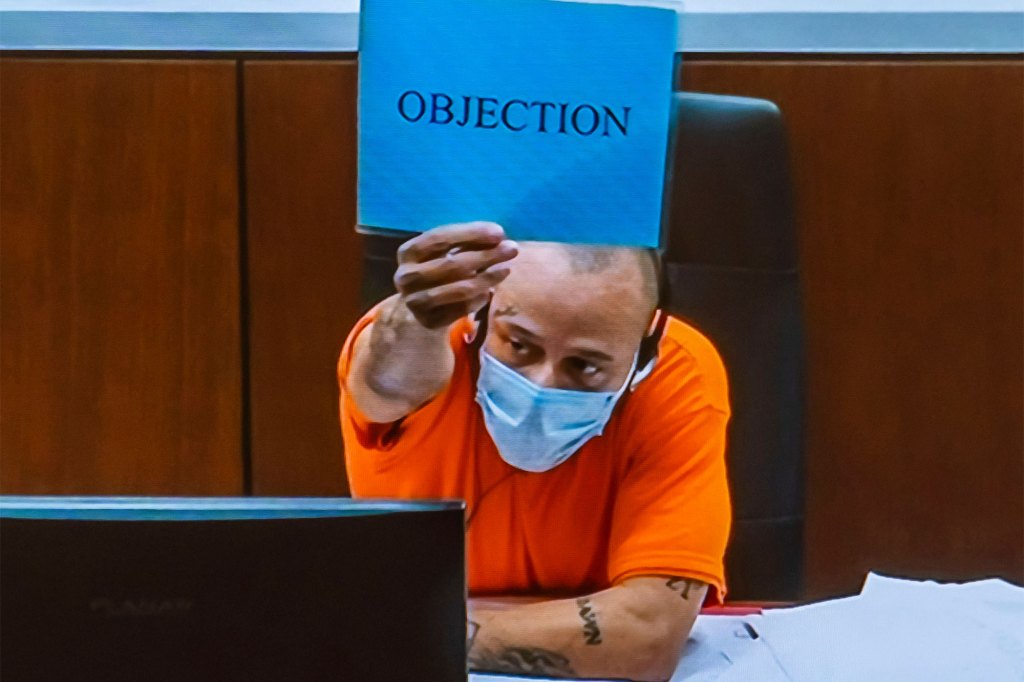 After he was allowed back into the main courtroom after a lunch break, Brooks said he didn’t understand what was happening — which Dorow waved off.

She said she believed that he does understand and that he needed to stop interrupting her.

Brooks later claimed that he has a right to free speech as protected by the Constitution and therefore has the right to speak in court.

“You have a right to present a defense, but your rights are not unfettered,” Dorow shot back.

The judge and prosecutors believe Brooks’ actions are intentional and thought-out. They believe he is acting out in order to delay his hearing.

“These actions are deliberate and intentional and they have escalated,” District Attorney Susan Opper said. “He’s attempting to derail these proceedings and delay the inevitable.” 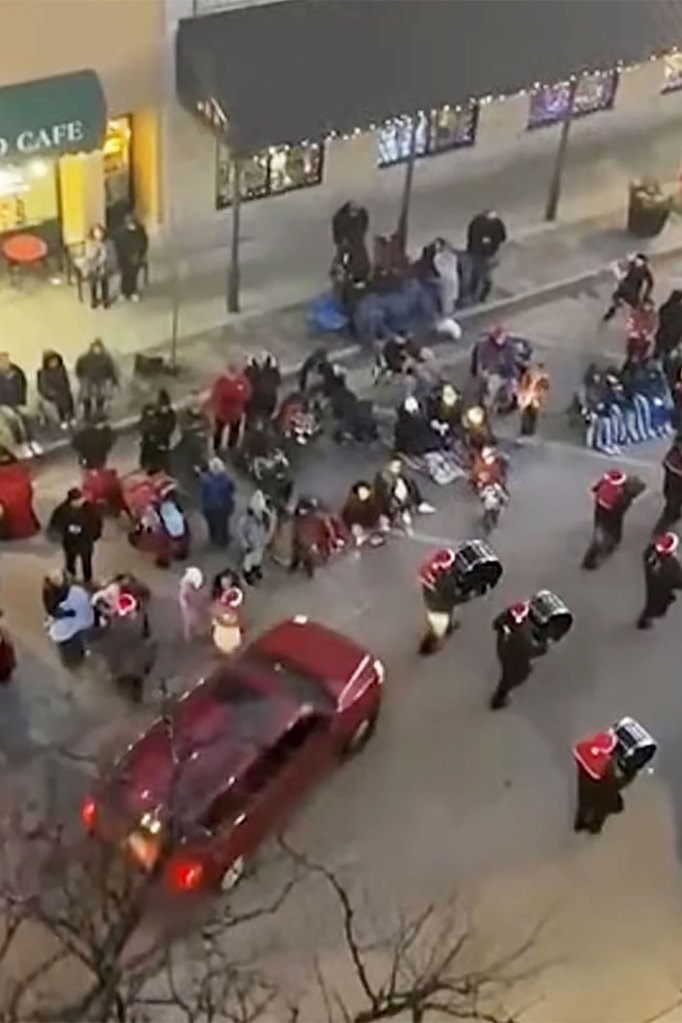 “It’s very clear to this court that everything that he has done as outlined by the state and made evident on the record of these proceedings that it is the sole intent of Mr. Brooks to make a mockery of this process,” Dorow said.

“I believe this trial needs to continue and should continue.”