AMC Networks CEO Christina Spade stepped down Tuesday after less than three months on the job — just moments before the company sent out a memo warning employees of mass layoffs.

Spade had taken the helm of the cable-TV channel — which isn’t related to the struggling movie-theater chain AMC — in early September. AMC produces original TV series like “The Walking Dead” and “Breaking Bad.”

AMC Networks, whose chairman is New York Knicks owner James Dolan, did not give a reason for her departure.

“We thank Christina for her contributions to the company in her CEO role and her earlier CFO role, and we wish her well in her future endeavors,” Dolan said in a statement.

Shortly after the company announced Spade would step down, Dolan sent out a memo to employees stating that as much as 20% of the company could be laid off in the coming days, or more than 300 people. 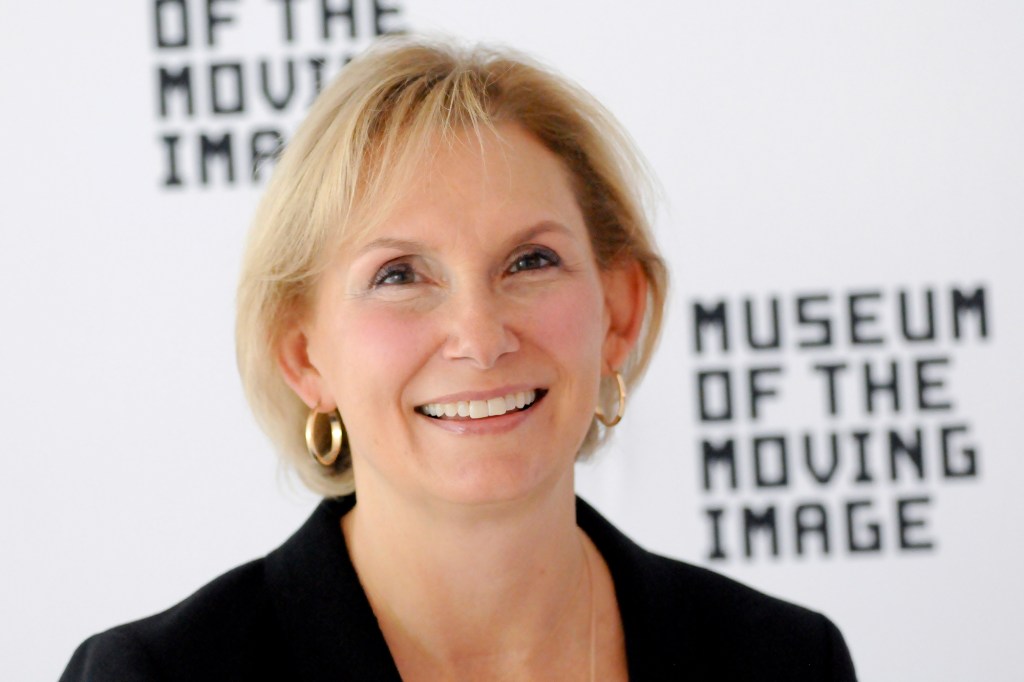 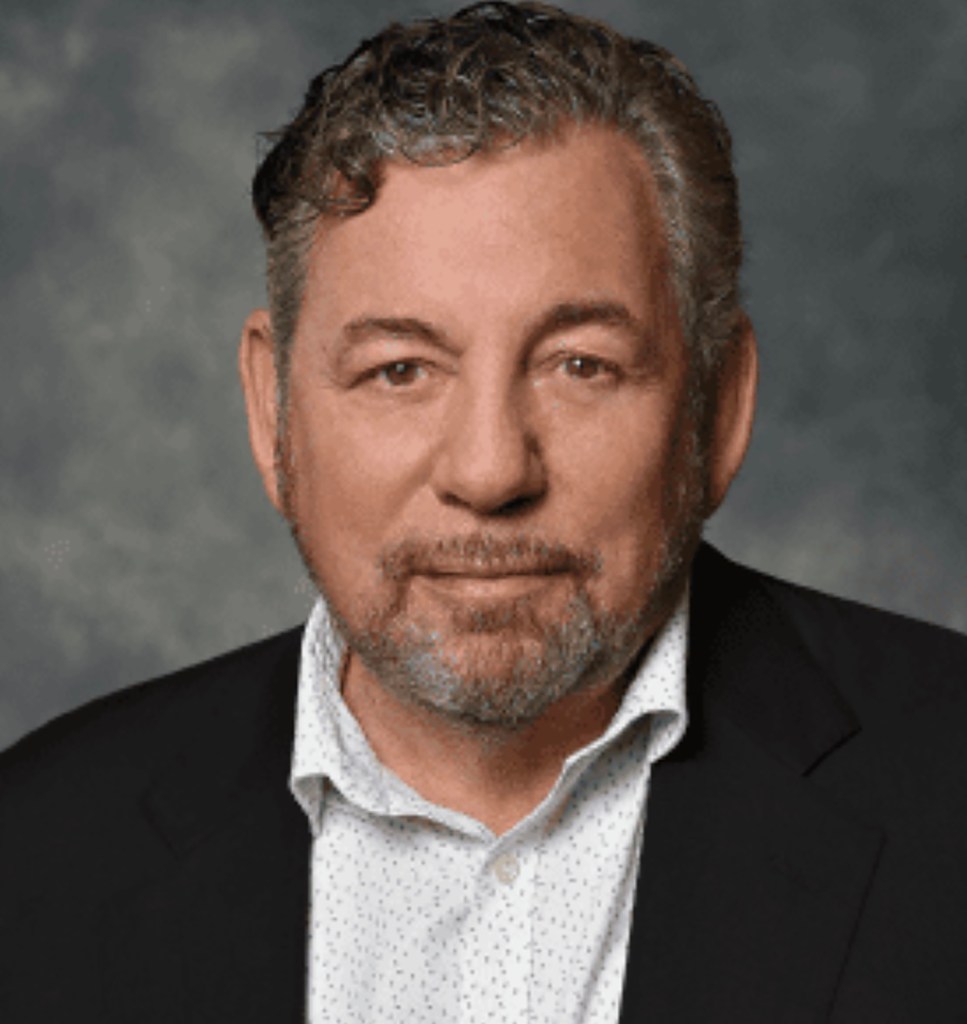 Earlier this fall, Spade reportedly held an off-site meeting with employees where she assured them layoffs were a year away at worst, and that the company would hire a consulting firm to help right the ship at AMC, according to CNBC.

The company later backtracked, though, announcing it had no plans to hire a consulting firm, a signal to many employees that layoffs were imminent.

AMC has seen its quarterly revenue fall 16% in the period that ended Sept. 30. More than half of the company’s revenue comes from TV packages, which have been gutted by viewers switching to streaming services.

“It was our belief that cord-cutting losses would be offset by gains in streaming,” Dolan wrote in his memo to employees. “This has not been the case. We are primarily a content company and the mechanisms for the monetization of content are in disarray.” 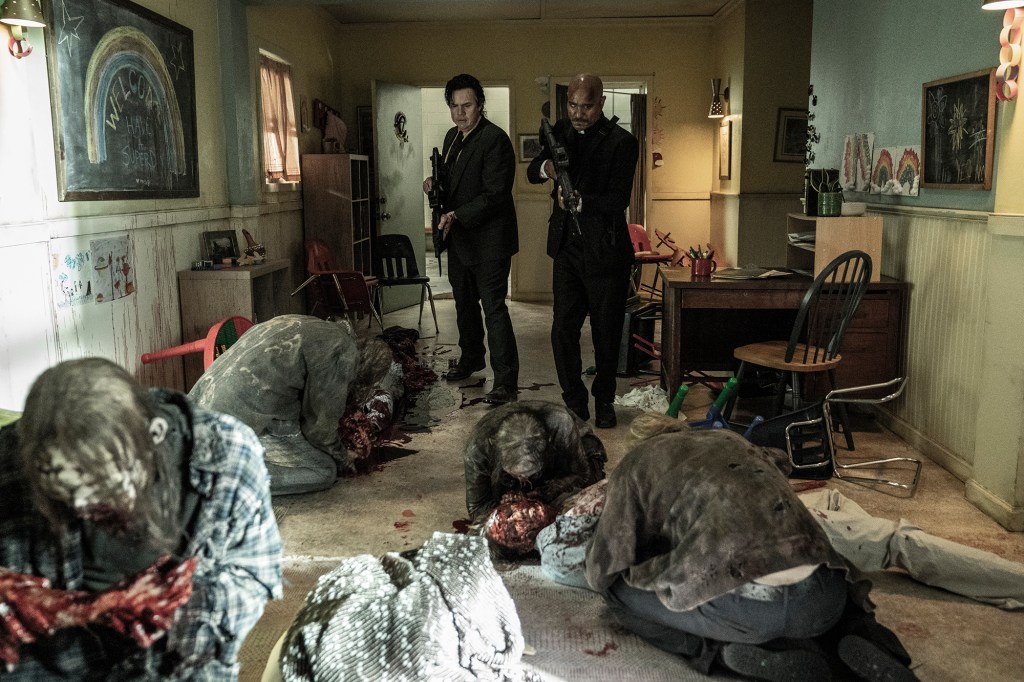 AMC’s board said it is finalizing its decision on Spade’s successor, who will likely be an internal candidate.

Spade joined AMC in 2021 as chief financial officer. She was later also given the title of chief operating officer, before being promoted to CEO after less than a year of working at the company.