Andrew Luck finally opened up about what led to his abrupt NFL retirement and the regret he felt afterward.

The ex-Colts quarterback talked to ESPN’s Seth Wickersham for reflective piece that begins with the 2012 No. 1-overall pick in Indianapolis, where Luck has lived even after hanging up his cleats. It also expands and recounts moments from before, during, and after his final snap.

The story recounts Luck visiting Colorado’s Summit High School in August where a kid asked him what his biggest NFL regret was. Luck abruptly retired after a Colts preseason game in 2019 at the age of 29 and wish he could do it over.

“I regret the timing of when I retired,” he said.

Luck went on to say that he felt as though he let people down, a fear that followed his career. He called it quits after a productive 2018 season in which he threw 39 touchdown passes, led the Colts to the playoffs and won NL Comeback Player of the Year. Even still, he was in pain.

Halfway through the season, his foot and ankle became an injury issue. Instead of retiring right after the 2018 playoffs, Luck waited until August to make the call. The burly quarterback felt the timing of his retirement was not right, and insisted that prior injuries and other issues began to add up. 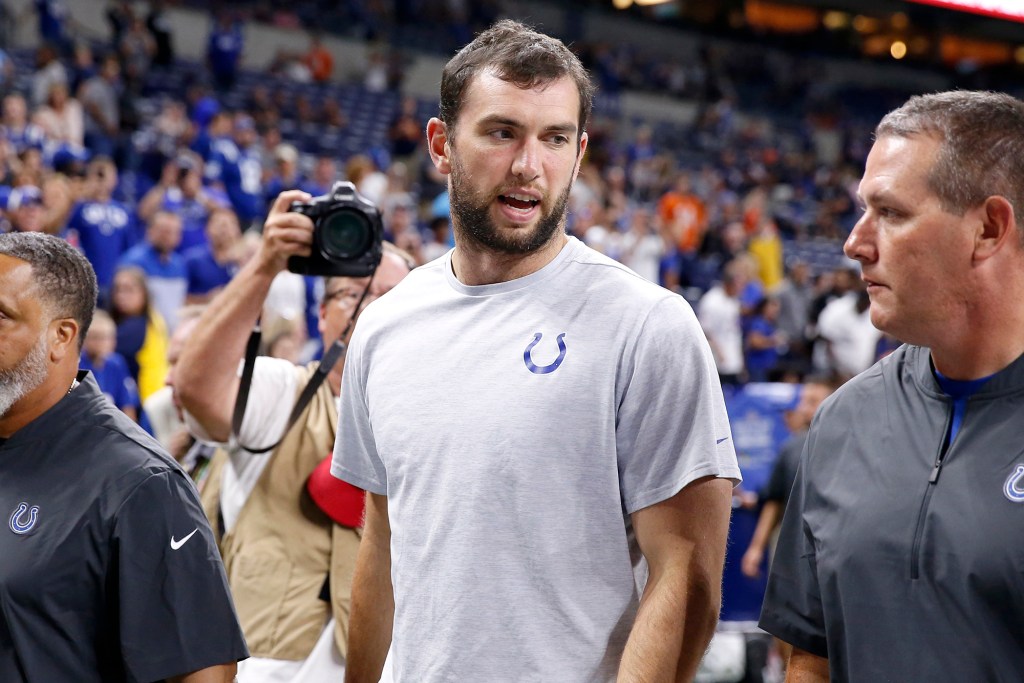 After a labrum surgery cost him the entire 2017, Luck still felt as though his shoulder was weak. Rehab did not initially strengthen him, and after the Colts’ quarterback took a soul-searching trip to the Netherlands with trainer Willem Kramer, he felt more disconnected than ever from both his career and marriage.

“There were some things that when I looked in the mirror, I did not like about myself,” Luck told ESPN. “I was self-absorbed, withdrawn, in pain, and feeling pressure.”

His injuries and his desire to be consistently present for wife Nicole and daughter Lucy both ultimately played into Luck’s decision to leave the gridiron — choosing to be a father and husband over an NFL QB. The pressure that comes with being a No. 1 pick mounted as time went on, but was apparent even before the Stanford product arrived in the NFL. 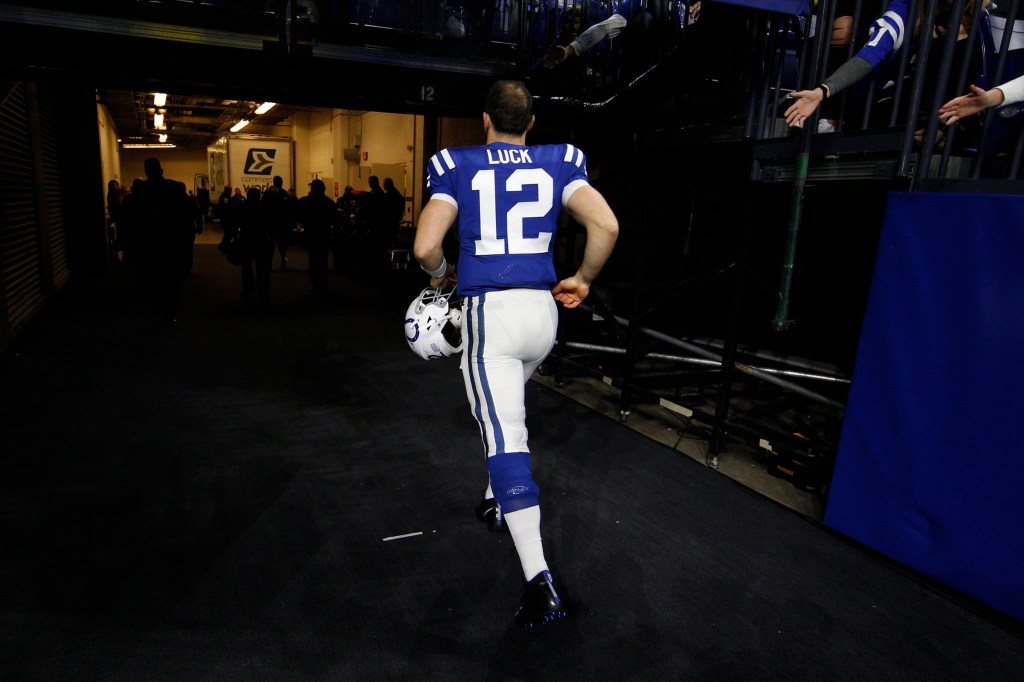 He said the media attention leading up to the draft “made him want to break free of a story that felt written.” Though no one knows how Luck’s full story will conclude, we now know there came a time when his personal life became bigger than football.

“To play quarterback, you’re not allowed to worry about anything except the task at hand,” Luck said. “And that seeps into other areas of life. It’s not the healthiest way to live.”

The four-time Pro Bowler retired with 171 touchdowns, 2,3671 passing yards, a career completion percentage of 60.8 and regular-season record of 53-33.