Sweet dreams (are made of ink).

Iconic Scotswoman Annie Lennox finally got her first tattoo at age 67, and showed it off on Instagram Wednesday.

Crow’s Instagram is chock-full of black-and-white designs, but for Lennox, he added a bit of color: The tat depicts a bold red heart flanked by two black hummingbirds, perhaps inspired by her song “Little Bird” from her 1992 album “Diva.”

Another asked, “Were they nervous? Giving Annie Lennox her first tattoo is a big responsibility.”

When asked where the tattoo is located on Lennox’s body, the star replied, “Behind my hip…😎” 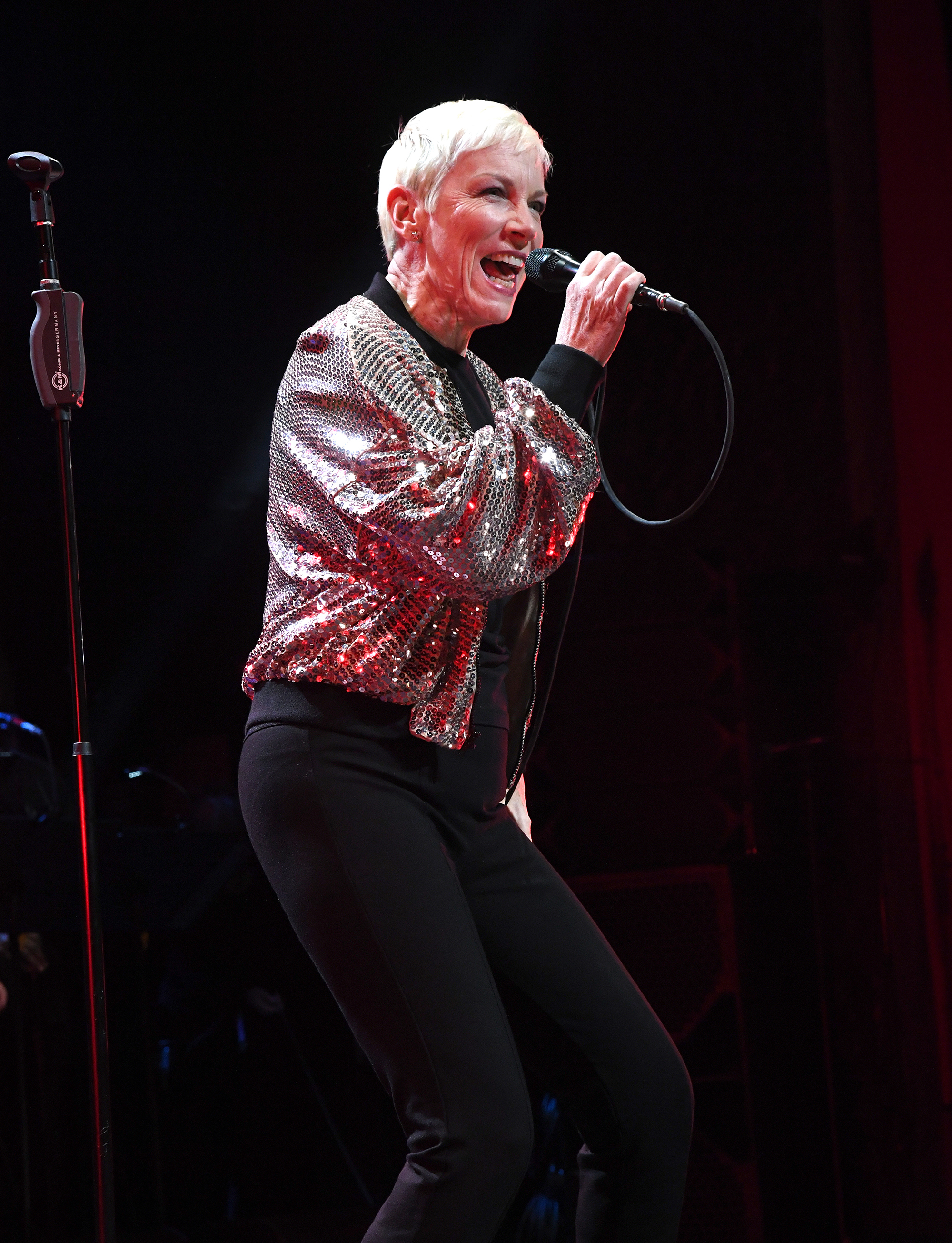 Getty Images for The Rainforest 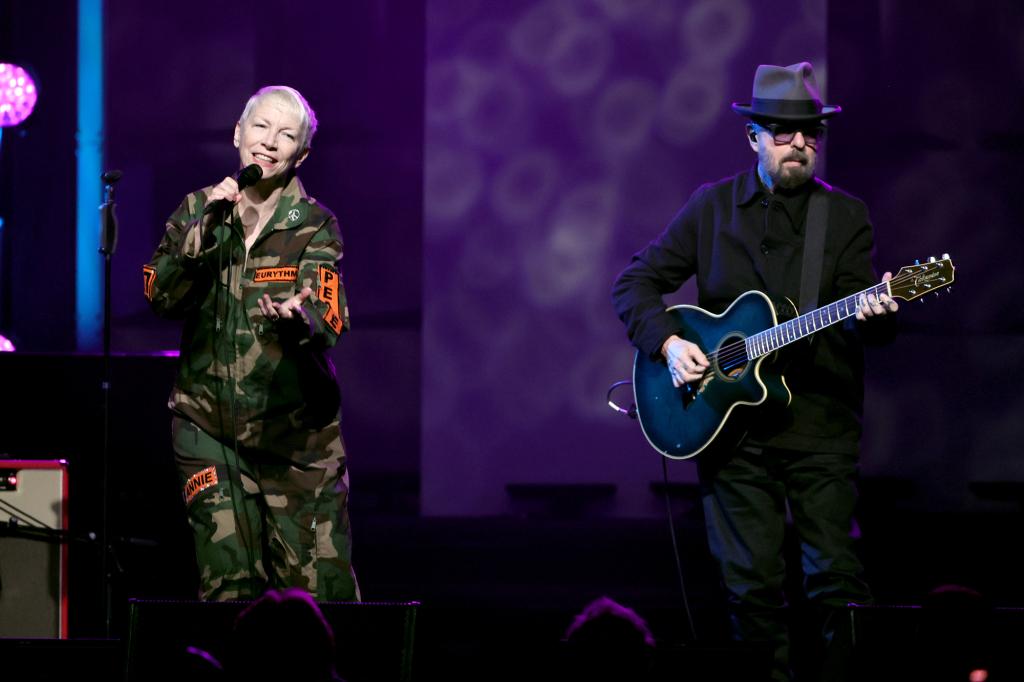 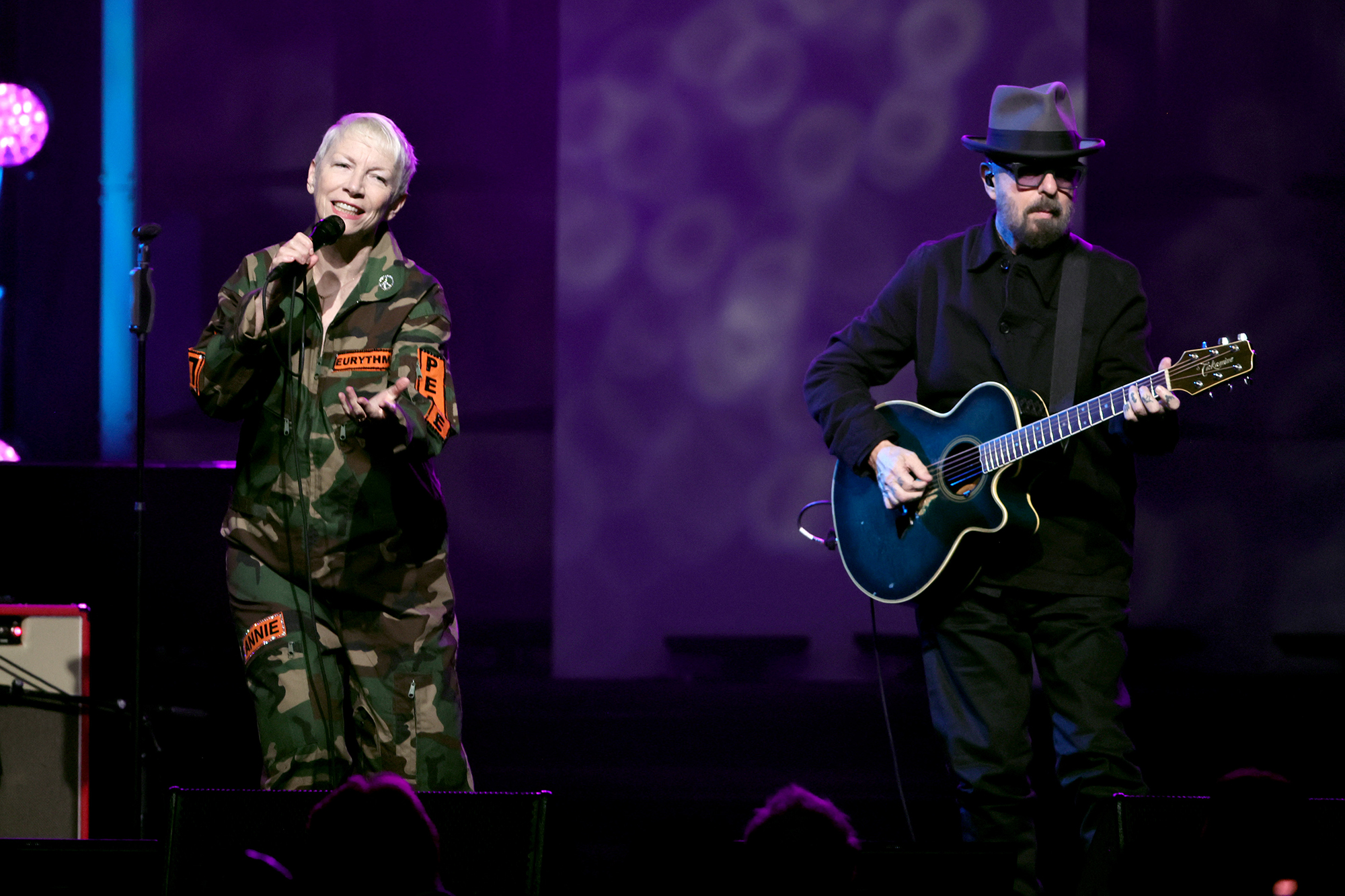 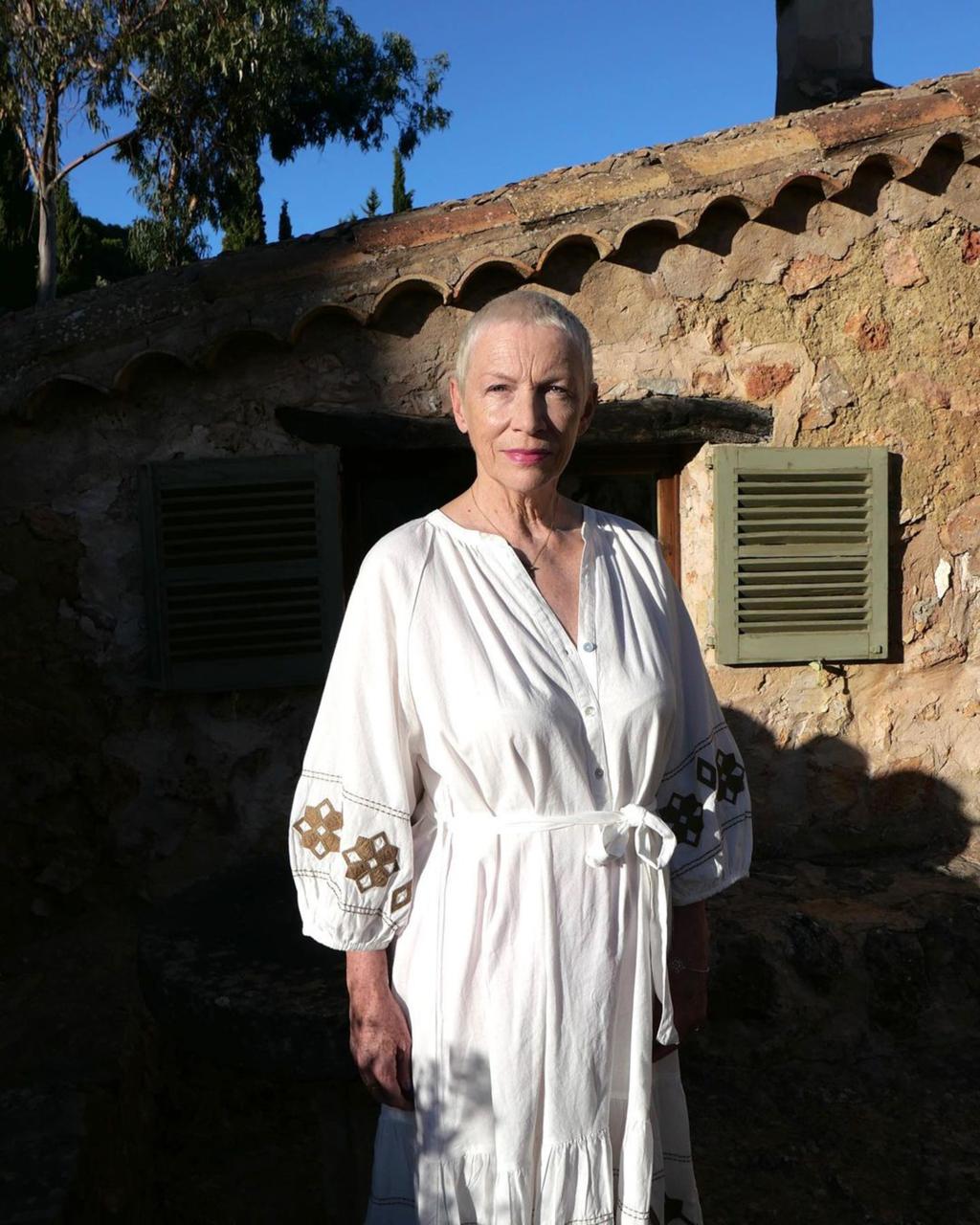 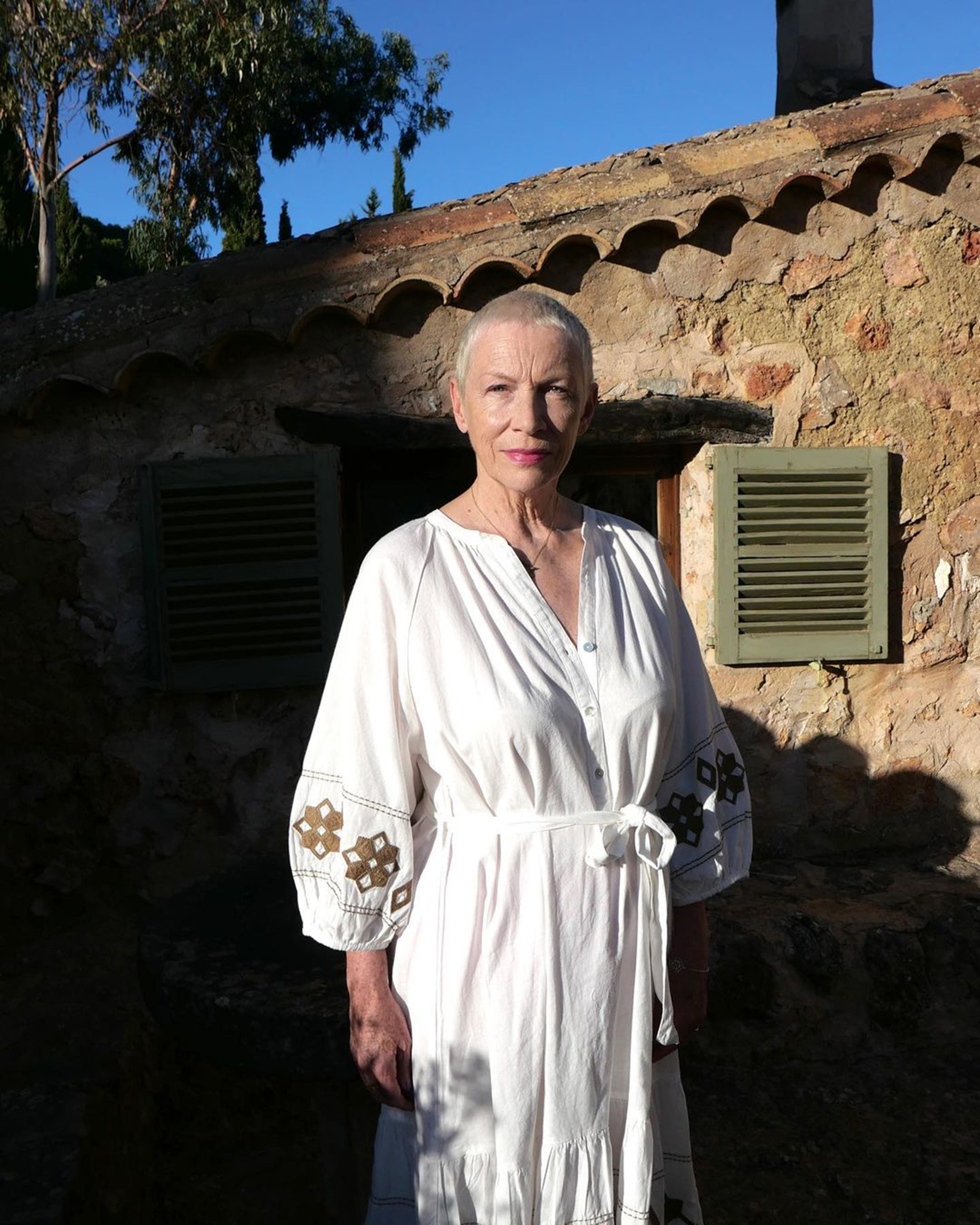 Perhaps Lennox was inspired by daughter Tali Lennox, 29, who has “follow the light” inked on her arm as a constant reminder.

The “Why” singer shares Tali and her older sister Lola, 31, with ex-husband Uri Fruchtmann, a film producer who’s worked on movies including 1997’s “Spice World.”

Annie shot to fame in the ’80s as a member of the Eurythmics with Dave Stewart, and they put out massive hits for years, including “Here Comes the Rain Again.” They broke up in the ‘90s, rarely played together and didn’t talk for many years after they split before reuniting onstage in 2019.