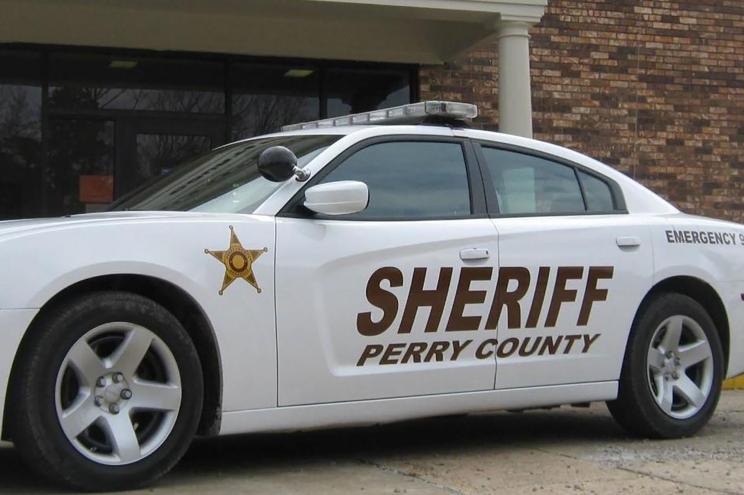 A security guard at Perry County Jail in Arkansas was shot dead by a suspect in prison on Wednesday. Perry County Sheriff

An Arkansas corrector was shot dead by a suspect in a county prison, state police said. Said on Thursday.

The suspect is a 37-year-old man arrested and booked by an agent, according to a statement from Arkansas police leading the investigation into the case at Perry County Prison in Perryville. He went to jail on Wednesday night when he somehow accessed the gun and fired.

The shooter is currently detained in connection with an apparent murder.

"The prison officer's name was withheld at this time during the notification of the relatives' process," the ASP statement read. 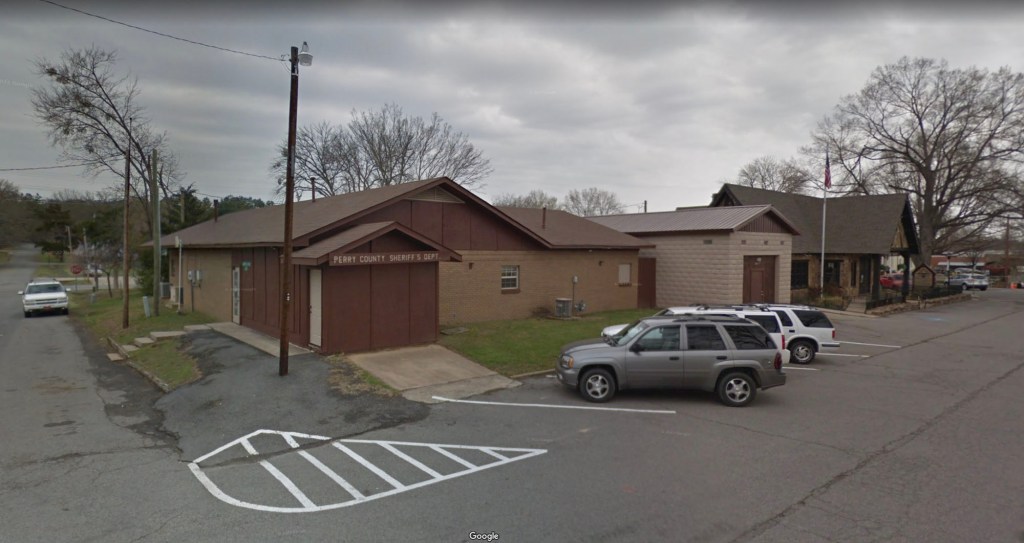 The suspect's name has not been published yet.

Lieutenant Governor Tim Griffinof Arkansas spoke on social media about the killing of guards on Thursday.

"My thoughts and prayers are in the officer's family and everyone in the Perry County Sheriff's Office," he writes.