While attending the Georgia State Fair on Friday, Gov. Brian Kemp was asked if he would continue to support fellow Republican Herschel Walker's Senate candidacy following the allegations that the businessman and college football legend paid for an ex-girlfriend to have an abortion -- a claim that Walker has adamantly denied.

Kemp responded by telling ABC News that he would support the Republican candidates on the ballot.

“I’m going to vote like everyone else, but I’m supporting the ticket,” he said. "We're working hard to help the whole ticket in this state. We've got a great team, especially the folks I've been serving with in the state.”

During a gaggle with the press, Kemp told reporters that he was looking toward the November elections and working toward getting voters’ support.

"Power Trip" follows 7 young reporters as they chase down candidates in the lead up to the midterms with George Stephanopoulos guiding them along the way. 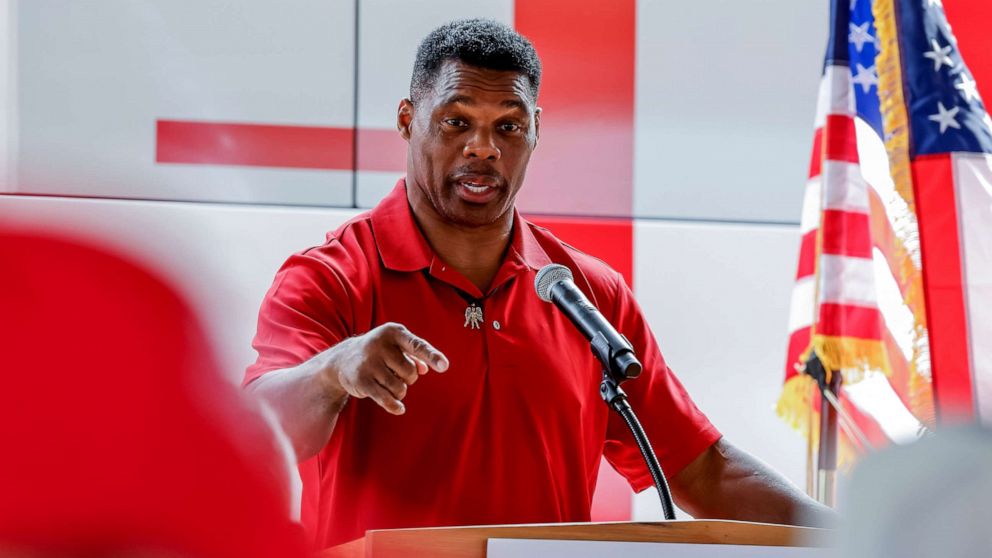 When pressed about Walker’s anti-abortion stance in light of the latest allegation, Kemp steered clear of answering the question directly and instead said that he’s focusing on running his reelection campaign against Democrat Stacey Abrams.

Walker, a local icon from his time playing for the University of Georgia, this week repeatedly denied a report in The Daily Beast in which an ex-girlfriend claimed he reimbursed her for an abortion in 2009.

Asked Friday about the woman's accusations, Kemp said, "I’m not a police officer, I’m not an investigation reporter. I’m running to be governor of Georgia."

Georgia Lt. Gov. Geoff Duncan said on CNN on Wednesday night that the latest reports about Walker were not easily dismissed: “Even the most staunch Republicans, I think, are rattled at the continued flow of information." 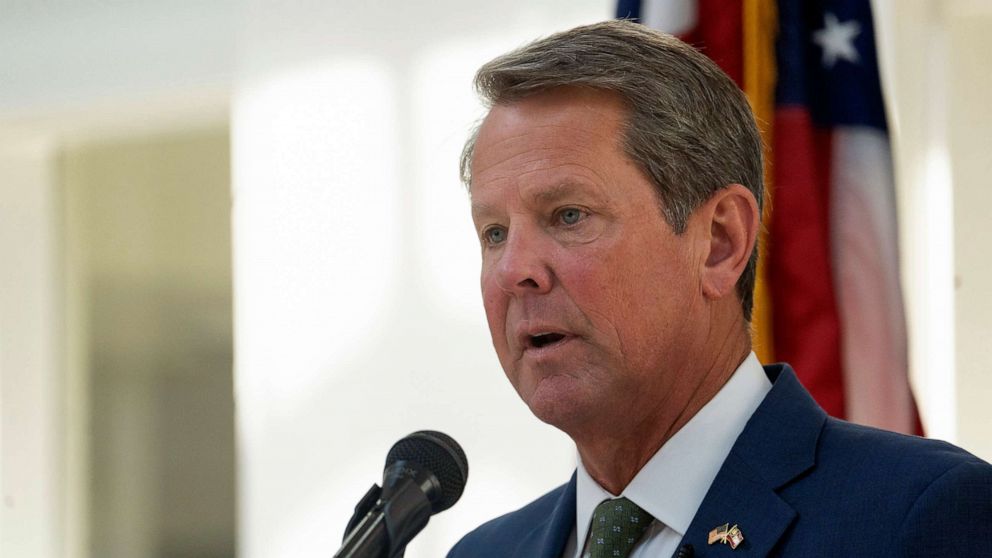 “If we’re being intellectually honest, Herschel Walker won the primary because he scored a bunch of touchdowns back in the '80s and he was Donald Trump's friend. And now you move forward several months on the calendar and that’s no longer a recipe to win,” Duncan said.

The allegations against Walker come at a critical point in the campaign -- just a few weeks from Election Day, where Walker will face Democratic Sen. Raphael Warnock.

Abby Cruz and Hannah Demissie are two of seven ABC News campaign reporters embedded in battleground states across the country. Watch all the twists and turns of covering the midterm elections every Sunday on Hulu's "Power Trip" with ABC's George Stephanopoulos.

Wall Street banks to slash bonuses as much as 30% as slowdown looms: reports