There’s said to be tension between Astros GM James Click and owner Jim Crane. Despite another terrific season in Houston, could Click be on the hot seat?

Click declined comment, saying they are focused on the postseason. If Click does go, presumably he’d be coveted. Bob Nightengale of USA Today first mentioned this perceived rift.

The White Sox are giving Miguel Cairo an interview, but the guess here is it’s only a courtesy since higher-ups (and the rest of us) thought Chicago was better than a .500 team. 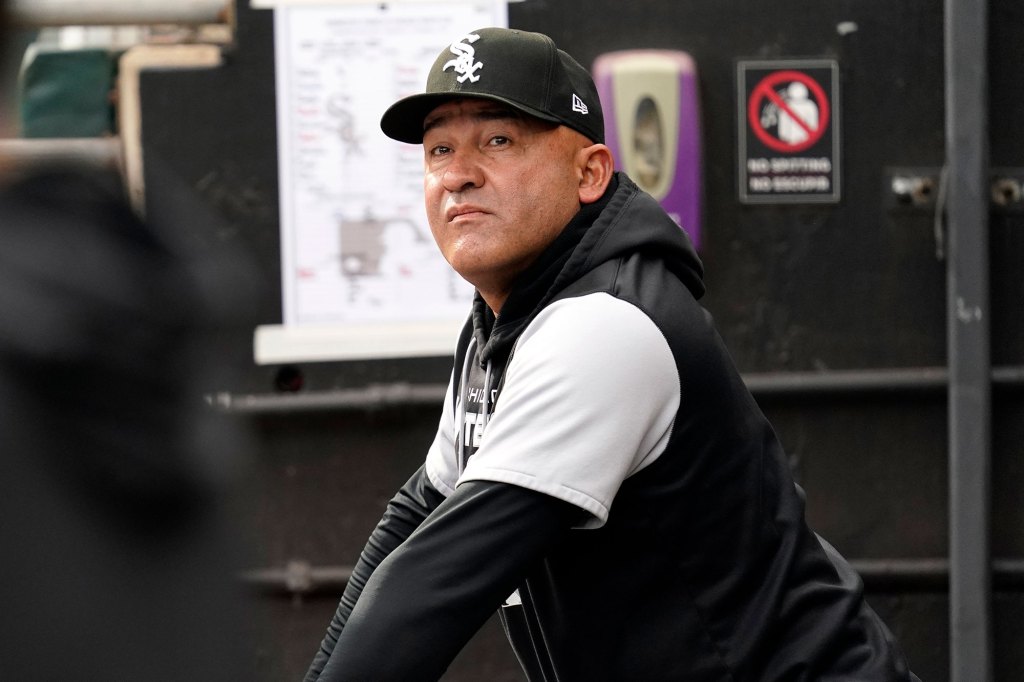 The Reds are retaining manager David Bell, instead firing five coaches after the 100-loss season.

Word going around the game is that the Angels may set a record at $2.5B with their franchise sale, and Shohei Ohtani may pay off yet again, as there’s word a major Japanese company is among many suitors showing interest.

While Ohtani set a record at $30M for an arbitration eligible player, some still would have preferred to see him use the special accomplishment clause in the CBA that allows a rare few fifth-year players to compare themselves to free agents, which would have meant Max Scherzer ($43.3M) and others.

Not only that but some estimates suggest Ohtani brings in $20M to $35M in extra revenue (it’s hard to know exactly). Anyway, some including me(link), would have liked to see him press the issue.

Ohtani was thought to be thrilled with the deal, and undoubtedly the Angels continue to be ecstatic about the whole association, as he’s a cash cow who likely even raises the franchise value. MLB has to be pleased, too, as this sets a ceiling. It’s hard to imagine anyone matching Ohtani’s accomplishments.