It’s still not clear whether Justin Fields will play against the Jets on Sunday, but if you’re into reading the tea leaves, here’s one that looks good for Gang Green.

Nathan Peterman was promoted on Saturday to the active roster from the practice squad, per ESPN’s Adam Schefter. Along with Fields and Trevor Siemian, that gives the Bears three quarterbacks. It figures that only two will be active on Sunday.

As Fields deals with a separated shoulder, it’s not the best sign for his availability.

Seeing Siemian, who has been a backup in the league since a failed stint as Denver’s starter ended in 2017, would be a boon to a Jets team that very much needs a win after last week’s debacle of a 10-3 loss in New England. The same could be said about Peterman, who infamously threw five interceptions in the first half in his first career start in 2017. 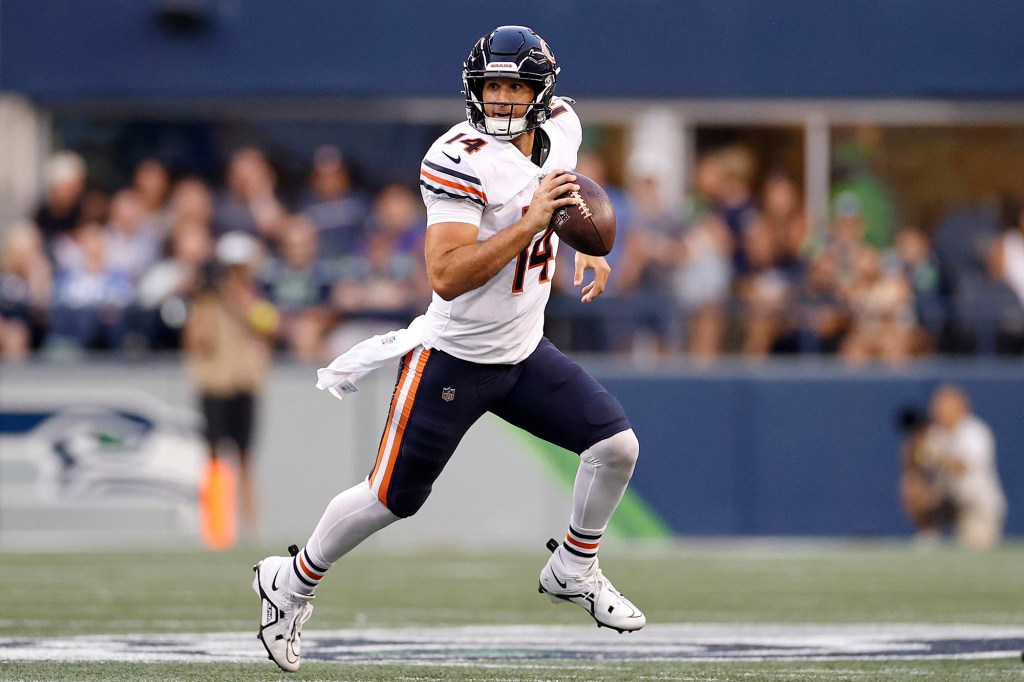 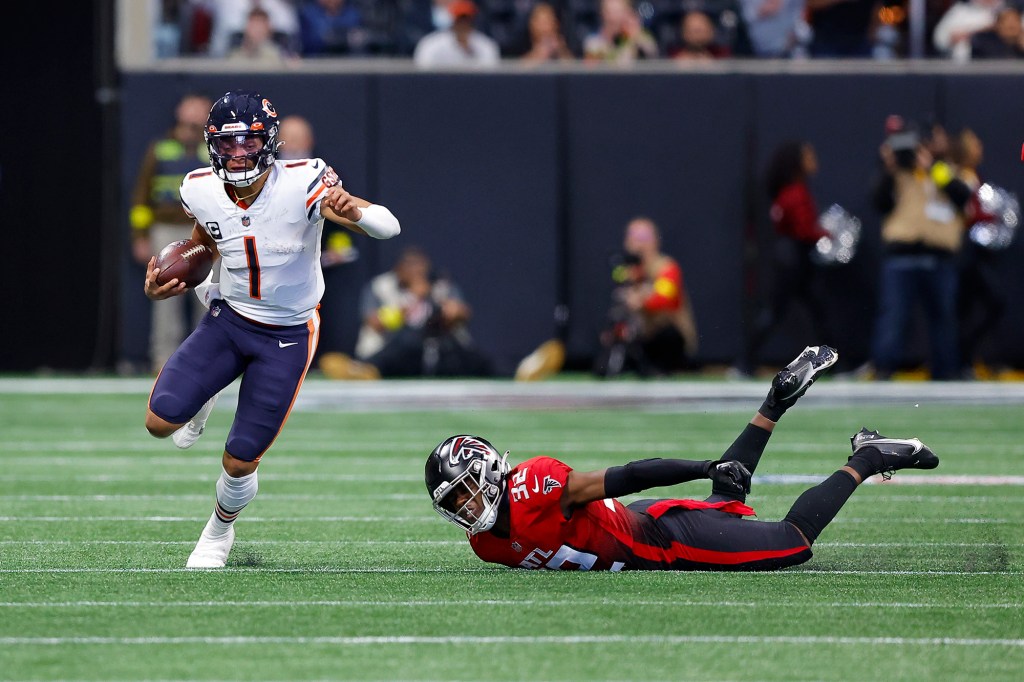 Fields, meanwhile, has over 800 rushing yards this season and with his legs brings a dynamic and dangerous element to the offense.