It was an uncomfortable look for Jaylon Johnson.

The Bears cornerback joined 670 The Score’s “Parkins & Spiegel Show” and made good on a bet he made with Canadian soccer player Lauren Sesselmann over Week 2’s loss to the Packers by donning a cheesehead hat. 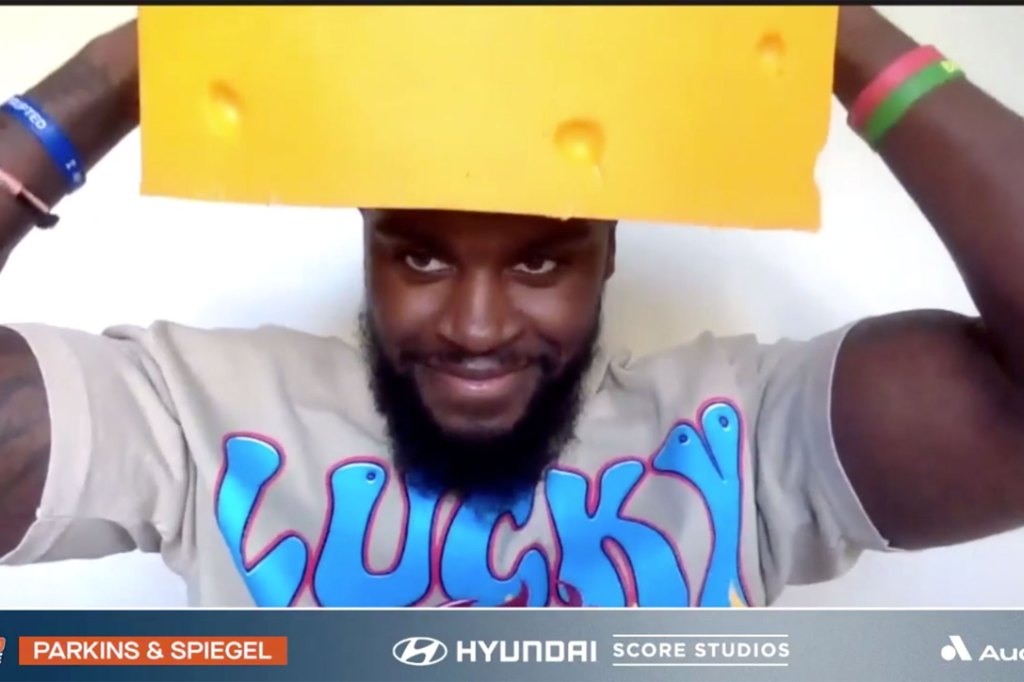 The bet was a “flat-out win or lose,” with Sesselman, a Packers fan from Wisconsin who gained Canadian citizenship through her father, offering to wear Johnson’s jersey if the Bears had won.

Unfortunately for the third-year corner, Green Bay used three second-quarter touchdowns to reel off a 27-10 win over its rivals. Johnson did not play in the game and has missed the last two Chicago matchups with a quad injury.

On Monday, it was adding insult to injury. 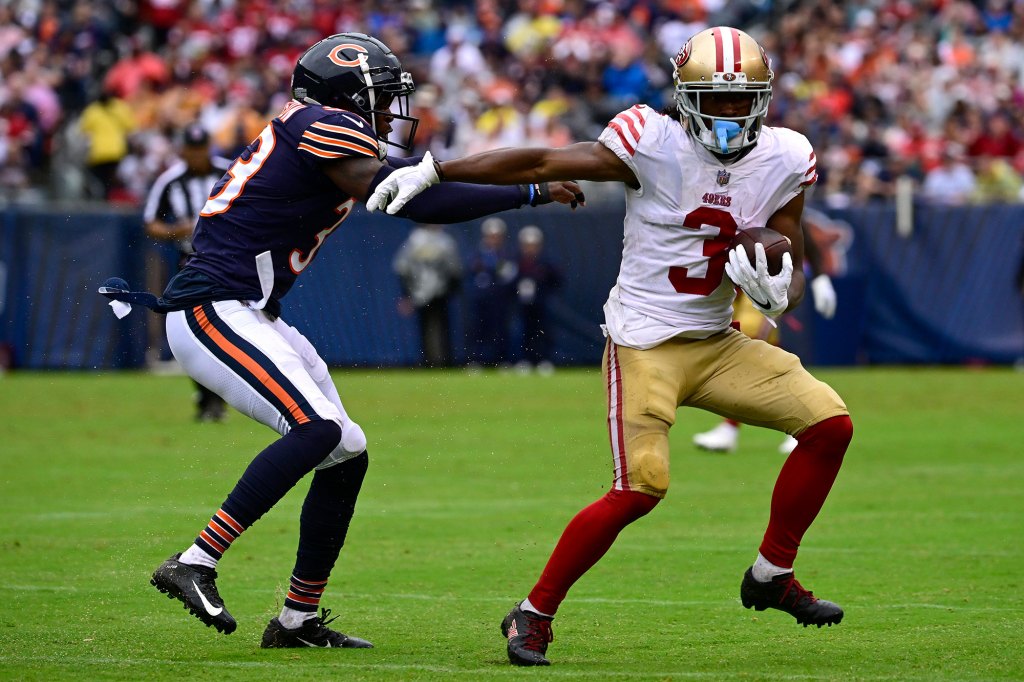 “This is terrible,” he said. “Uncomfortable. It looks horrible. Nothing about this damn hat is pleasing.”

Fortunately for Johnson, his Bears face the Packers again this season in a Week 13 matchup on Dec. 4 in Chicago. No word yet on whether Johnson will have Sesselmann on hand to watch the rematch, but one thiing is for certain: The 23-year-old won’t be making any wagers on the outcome.

“My pride wants me to say double or nothing,” he said, “but you know what? Taking the chance of wearing this cheesehead again or something worse? I’m not feeling it.”