It’s apparently time to “be real.”

A new app called BeReal is bringing authenticity back into the social media landscape — and it’s seriously taking off. (Even “SNL” referenced it in a skit this past weekend.)

BeReal was originally launched in December 2019 by French founder and former GoPro employee Alexis Barreyat, according to TechCrunch.

App intelligence firm Apptopia reported in August that BeReal has been downloaded more than 43 million times since its launch, and to date, has grown its user base an amazing 315%.

The photo-sharing app prompts users once a day to post a photo of whatever they’re doing at that exact moment — and the timing is, seemingly, completely random.

The camera will capture a photo from your smartphone’s front and back camera, switching from the two within seconds.

Users have two minutes to post on time, which will unlock the ability to view their friends’ posts; but users are given the option to post late, too.

The purpose of all this? To show your friends what you’re up to … and “be real” about it.

Fox News Digital reached out to BeReal for comment.

Open Influence CEO Eric Dahan, who is based in California, talked about BeReal’s emergence in an interview with Fox News Digital, explaining why the app has taken a position as the “anti-social social platform.”

“The interactions are limited,” he said. “The feature is really designed to force authenticity from the user — not giving [people] the ability to create overly curated content,” he said. 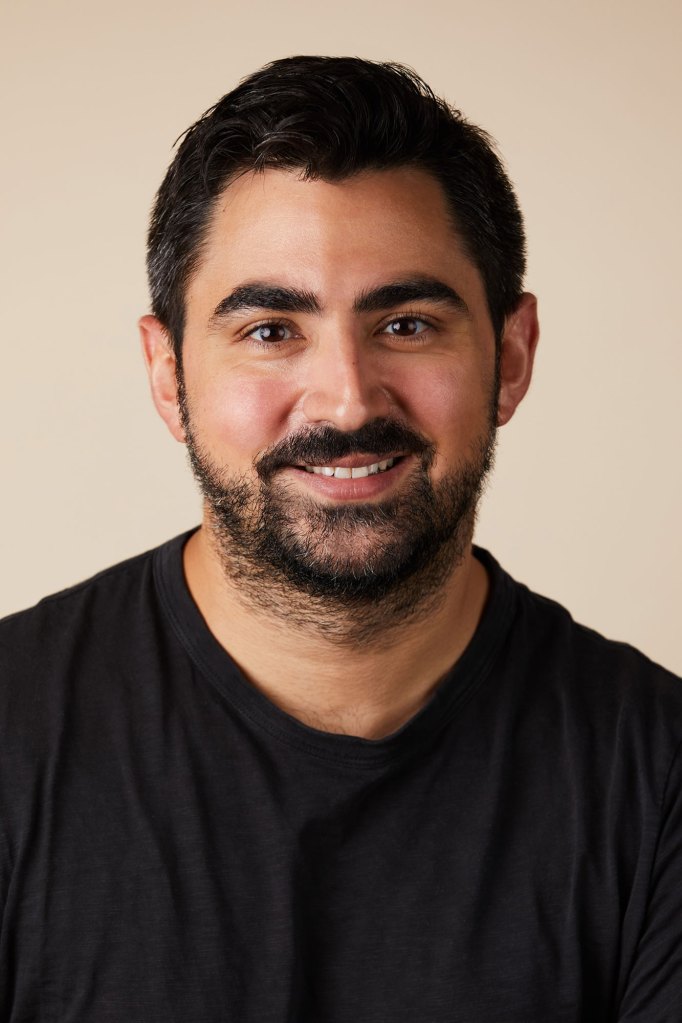 “Authenticity is really important,” he said. “We even see it with ad content, where content that just looks more real and under-produced ends up performing better.”

The social media expert also assumed that users are attracted to the app’s super-simple call to action.

“Posting what you’re doing in any given moment is a pretty easy task to follow,” he said. “It’s a really focused product.”

“It’s not something broad where users have to poke around and figure out what they need to create. It’s pretty well packaged, making it easy for people.”

But Dahan explained that the app is so appealing more broadly because it’s pulling people away from fabricated influencer media.

And as the public settles into a more digitally immersed world, especially since the coronavirus pandemic, Dahan said people are craving real human connection “more and more.”

“When you look at social media, people put their ‘best foot forward’ by overly curating their content or editing it,” he said.

Yet “people don’t want that,” he said. “They want to feel connected.” 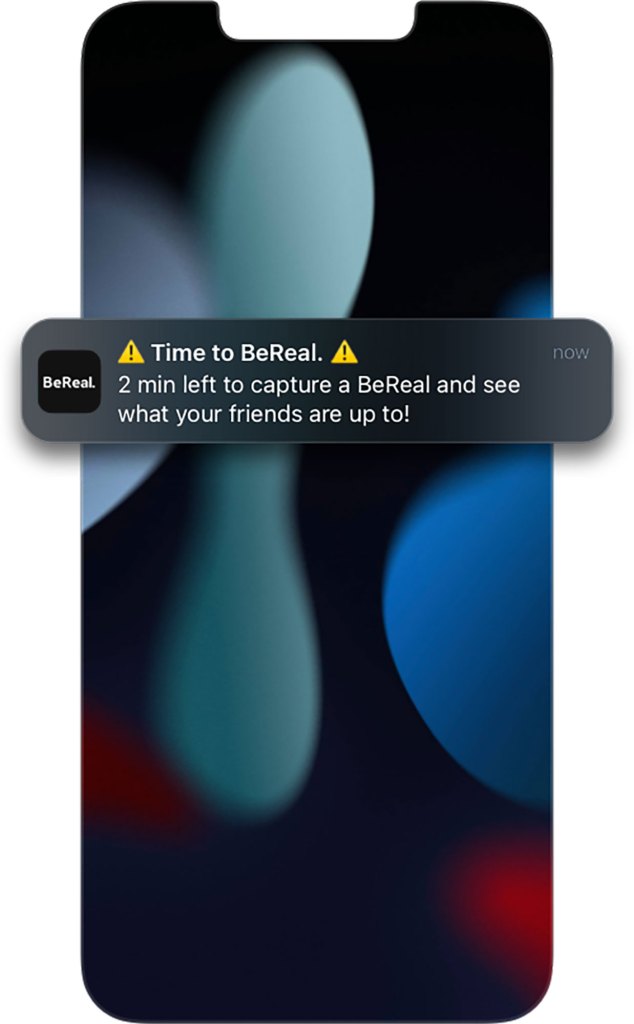 Dahan applauded BeReal for addressing this part of the market that’s been lacking attention and predicted that its “unique” function will allow the platform to last.

Dahan suggested it would be a “good strategy” for other social media platforms with “engaging communities,” like TikTok and Instagram, to follow suit and learn from BeReal’s one-of-a-kind features.

“There’s a lot of opportunity for existing platforms to build this in and be successful with it.”