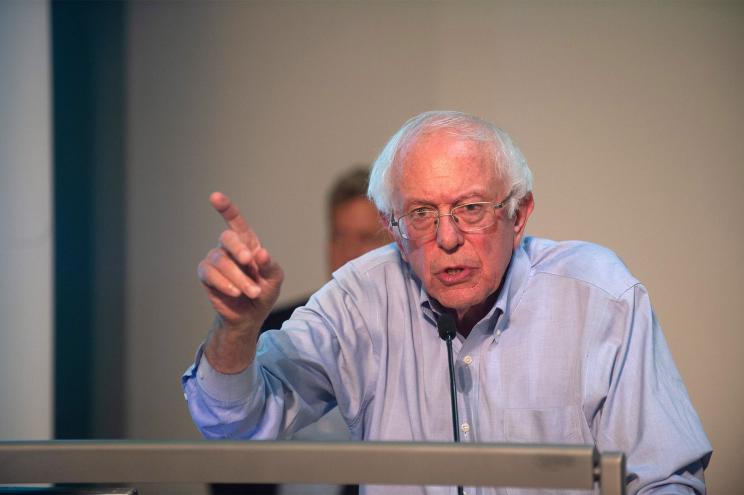 Sen. Bernie Sanders may run in 2024 depending on if President Biden chooses to run again. Getty Images

Sen. Bernie Sanders would presumably take “a hard look” at launching a 2024 White House bid if President Biden decides not to seek reelection, a top adviser to the 81-year-old socialist said.

“I assume that he would give it a hard look,” Sanders adviser Faiz Shakir told CBS News Thursday.

“I don’t want to make a judgment for him. Obviously, it would be his choice to make. But I assume that he would want to reevaluate it,” Shakir said of Sanders.

The independent Vermont senator has previously sought the Democratic nomination for president in 2016 and in 2020. Shakir served as Sanders’s campaign manager in his last failed bid for the White House.

The longtime Sanders adviser noted that the senator is “very aware that he’s older now,” but felt confident that he would consider a third presidential run. 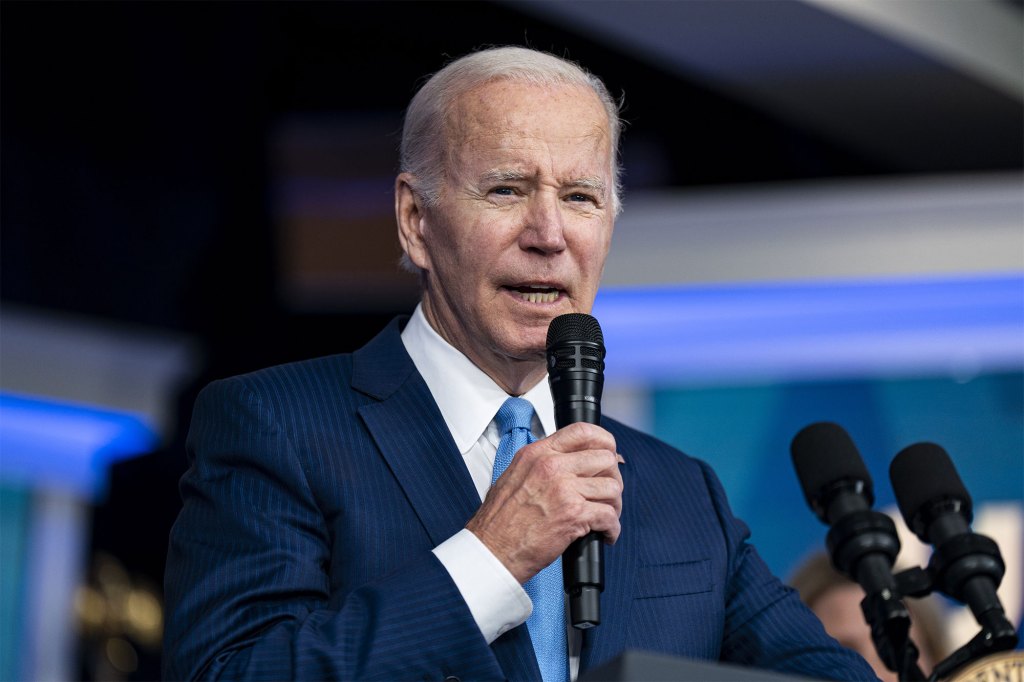 “He’d have to make a real judgment about his own vigor and his stamina and his desire and hunger and passion to do this a third time,” Shakir said. “But if it were an open field? Yeah, I’m confident he would take another look at it.”

Biden, who turned 80 last month, has yet to officially announce he’s running for reelection, but has said that he plans to run again in 2024 and that he’ll likely make an announcement in the new year.

“Personally, I take President Biden at his word and our orbit takes him at his word that he’s taking it seriously and presume that he is leaning toward yes,” Shakir told CBS News, adding that he hasn’t taken any steps in preparation of a scenario in which Biden doesn’t run for reelection.

Former President Donald Trump, 76, is the only declared presidential candidate for 2024. He announced the launch of his 2024 campaign last month during a speech at his Mar-a-Lago estate.