President Biden and White House Press Secretary Karine Jean-Pierre said after71 journalistssigned an unprecedented letter. , I didn't get a question from the reporter on Friday. At the end of the mysterious pre-screening of media members, we attended an event in Biden.

The President held a single public event in which he expelled reporters in the middle of the decision, making it impossible to ask questions. Jean-Pierre did not brief and had left the West Wing by early afternoon due to his personal duty.

Thursday's letter to Jean-Pierre reminds all reporters that the White House will reopen the East Room and other large indoor event spaces that were "open press" during previous administrations. Requested.

For over a year, the White House has asked reporters to confirm attendance at events where Biden frequently asks questions. Accepted people are selected based on secret criteria that authorities have refused to share, even with the leaders of the White House Correspondents' Association. 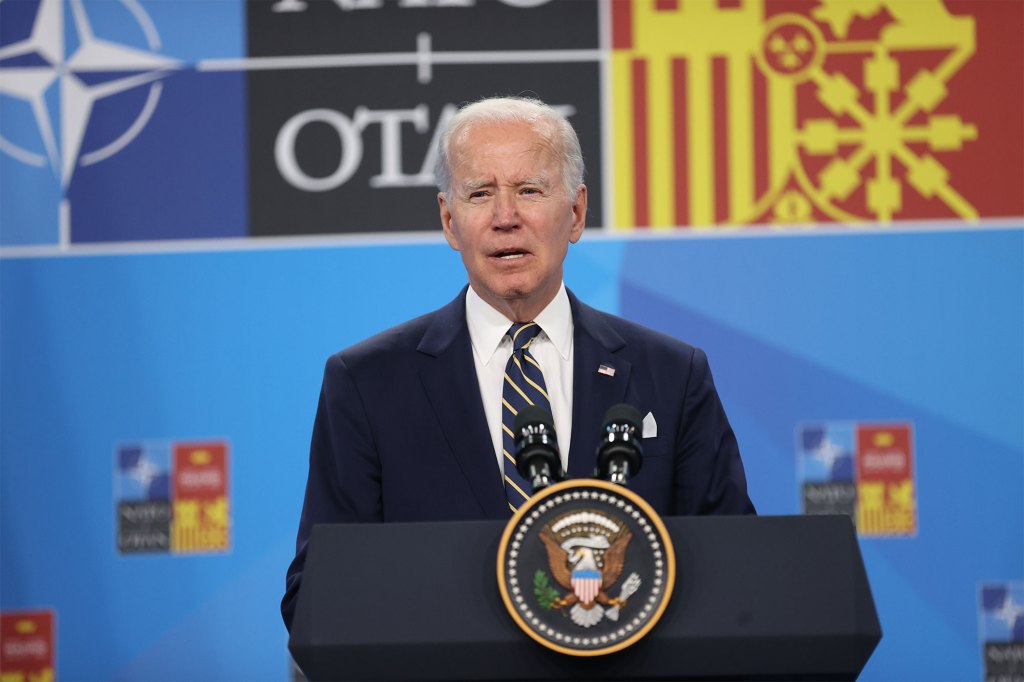 Restrictive andopaque practicesHas endured for more than a year since the COVID-19 capacity limit ended in the White House briefing room in early June 2021. Many journalists are afraid of new precedents that have been separated from the pandemic mitigation.

The letter is from the White House press on Friday, after 68 signed before sending the memo to Jean-Pierre, three additional journalists requested additional names. Other journalists regretted not checking their email while reporting on Biden's trip to Germany and Spain this week.

Almost two-thirds of the White House briefing room seats were featured in the protest letter, and several other seat journalists personally expressed their support for this cause. 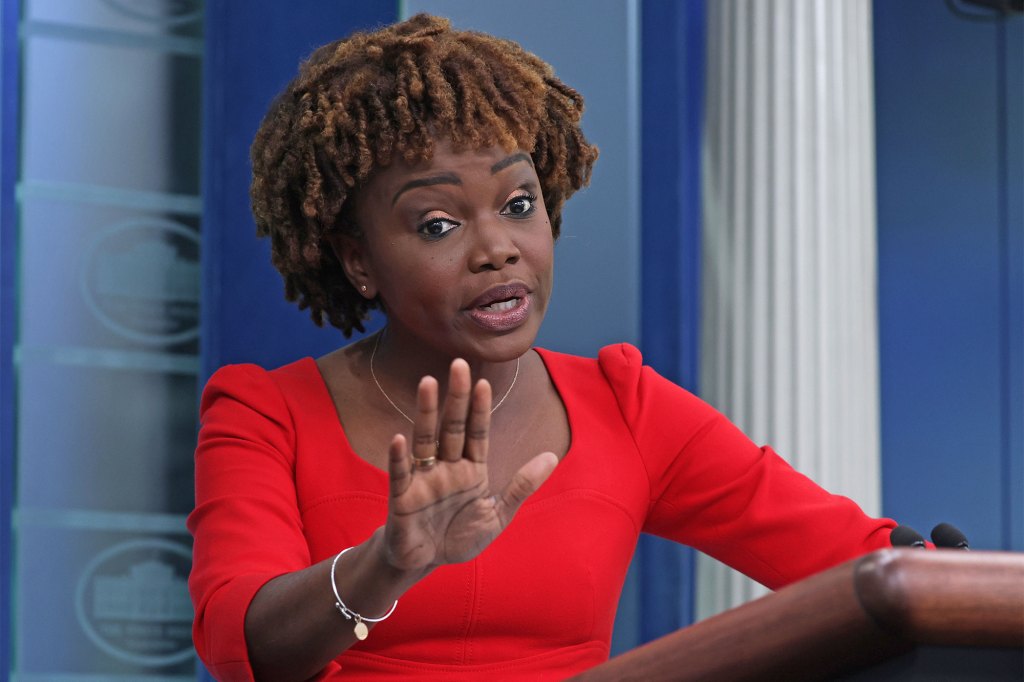 Jean-Pierre did not respond to requests for comment. However, as a sign that the message was received, Friday's press sent two journalists to the Biden event.

However, the reporter was unable to ask Biden at an event at the Eisenhower Executive Office Building, adjacent to the White House, which houses a television mocked up in the auditorium. The media was asked to leave as Biden continued to discuss abortion policy with the Governor of the Democratic Party.

The White House then abandoned Biden's scheduled departure for the South Lawn Camp David, Maryland's president's hideout on Friday afternoon. Instead, Biden used the convoy for about an hour's drive to Camp David. This means that the reporter did not have the opportunity to ask a question.

The fear among the press is that access to large indoor spaces will be permanent and will put various reporter groups at a disadvantage in the future, based on the evolving official whims. ..

"Current methods of getting a limited number of reporters to attend these events are not only limited and opposed to the concept of free press, but also how reporters are selected to report. It is done without a transparent process about these events, "states the protest letter .

"The frankness and lack of transparency of the White House's selection process for reporters attending his remarks is that of President Biden when he said he was a defender of the First Amendment. It undermines trust. " 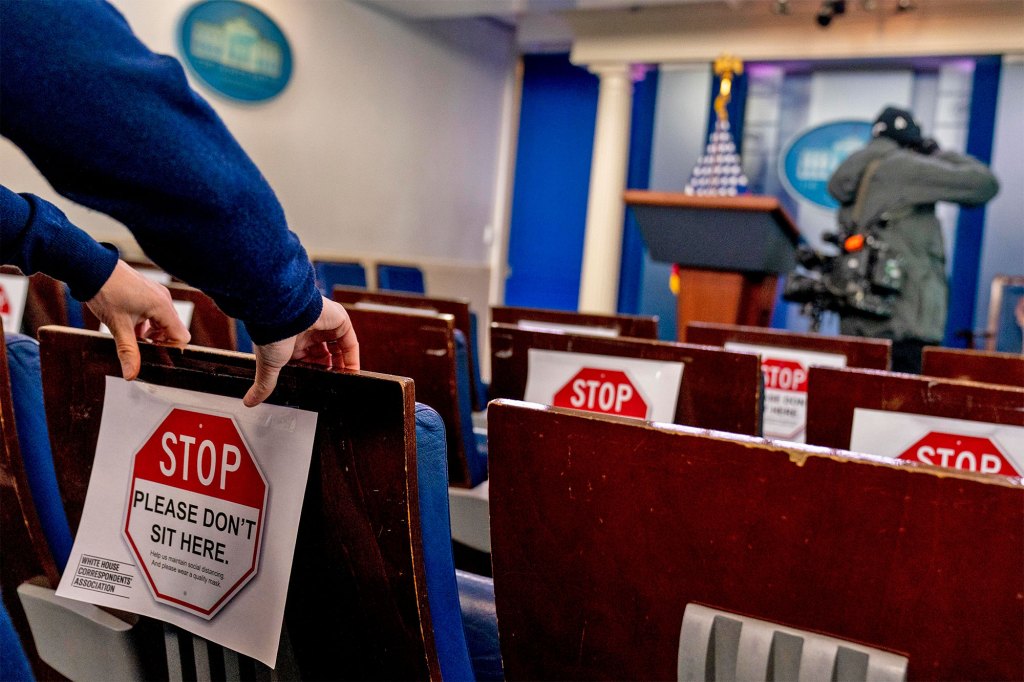 " Let's be frank, "continues the letter. "Our work is neither liked nor worried if you like what we want. The reporter's ability to ask the most powerful people in our government is discretionary. "It must not be."

"We cannot defend the government's continued efforts to limit access to the president," he added. "The idea that space is'restricted'is that all other pre-Biden presidents (including Trump) have allowed full access to the exact same space without having to fill out a request form prior to admission. Not supported by the facts. The

letter said, "Thank you for paying attention to these historical issues. Please make sure that the protocol has been restored to the access standards we are accustomed to."

This letter was drafted by veteran journalist Brian Karem. Brian Karem is currently writing to the Salon and has covered the White House since the Reagan administration. The second signature was from Steven Portnoy of CBS News Radio, President of the White House Correspondents' Association. The Post reporter signed a third and helped circulate the document.

The other two correspondent association board members — the Dallas Morning News Todd Gilman and USA Today's Francesca Chamber of Commerce — are similar to the former presidents of the National Journal, Tom Def Frank and George Condon. Signed. In this year's association election, there are five candidates, including Politico's Eugene Daniels and CBS's Sarah Cook.

This letter was a rare complaint after many signatories tried to personally encourage them to finish their practice at a press conference over the past year. 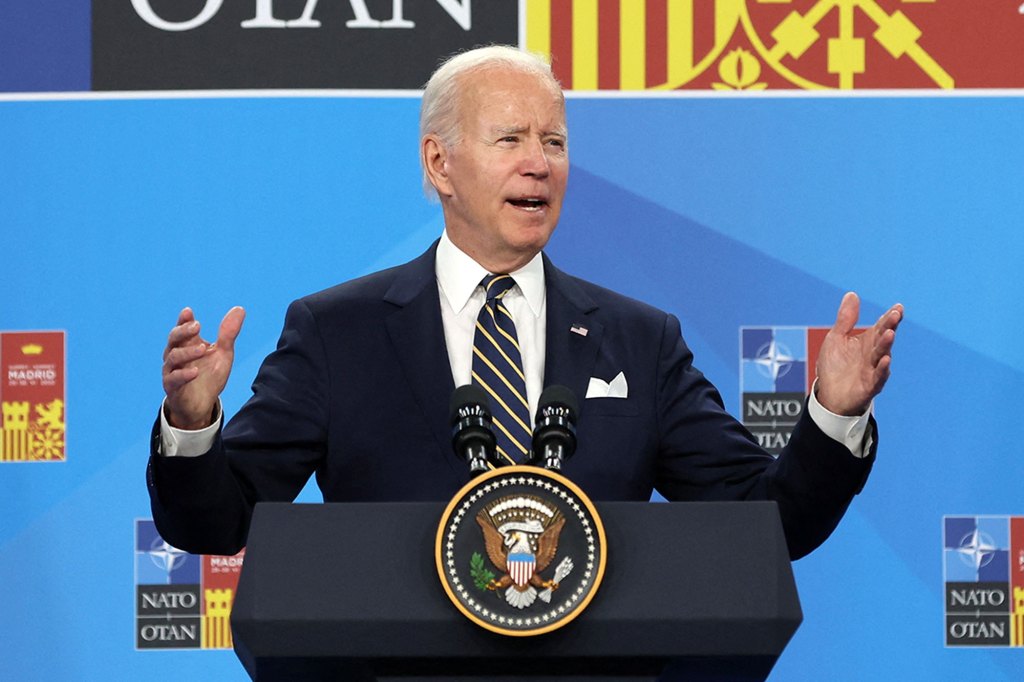 "Covering the White House as a Newsweek intern since June 1968 We've seen the nasty erosion of access that was once routine, "said De Frank.

Biden was packed into the East Room last month for a Pride Month event as a sign that COVID-19 has had little impact on the current White House event plan. "They weren't sitting too crowded, so is like leaning on against each other.

The White House spokesman said to the president. It is widely believed that it has categorically refused to reveal the selection criteria for attending the event, there are no objective criteria, and people are subjectively selected to shape the questions posed to Biden. Contributing to the belief.

Jean-Pierre at the June briefing, "I don't really know" How the selection process works I mentioned that it is a specific outlet or reporter.