Wilfork is getting inducted into the Patriots Hall of Fame on Saturday. There were Thursday night festivities where he tried on his red blazer to commemorate the occasion, and the world marveled at how trim he looked.

The former NFL defensive tackle’s listed playing weight was 325 pounds, but he certainly appears to have dropped a hefty portion of that.

Wilfork revealed that Belichick approached him in Miami last year before a Patriots-Dolphins game and his former coach couldn’t believe what he saw. 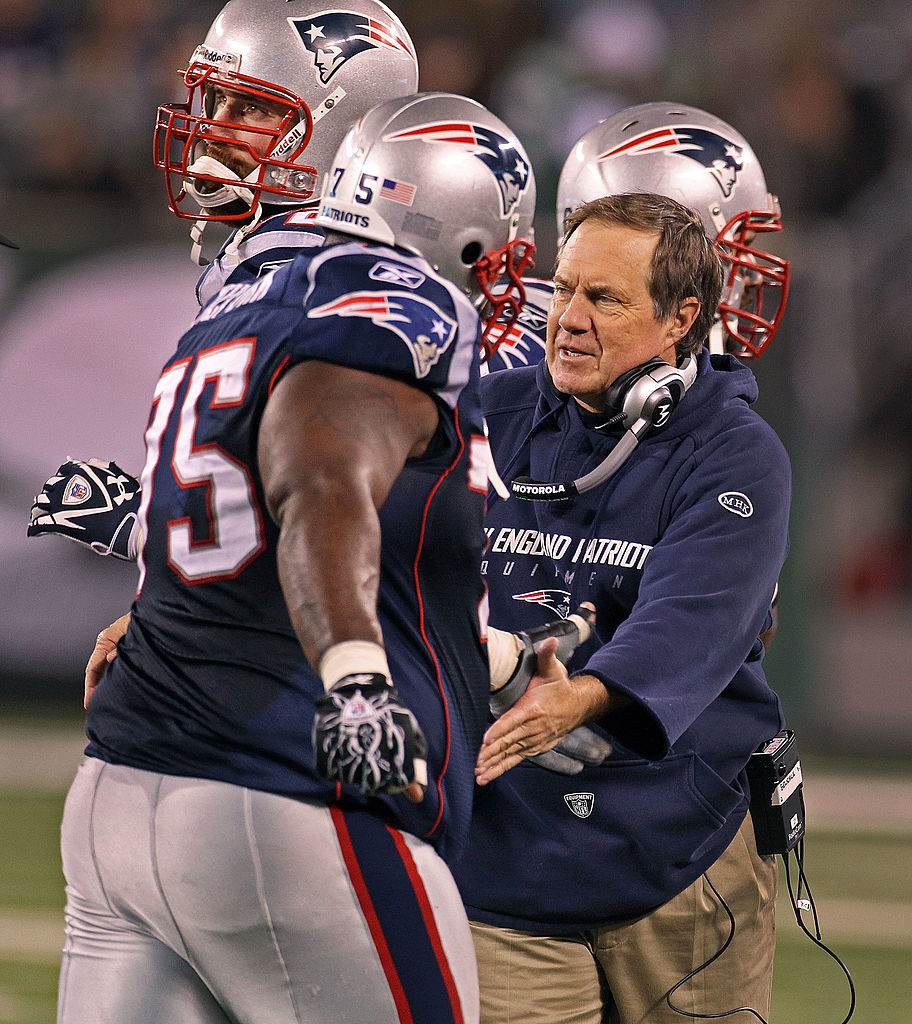 A slimmed down and snazzy Vince Wilfork in his Patriots Hall of Fame jacket talks about his time with the Pats and why going into the Pats HOF means so much to him pic.twitter.com/ta1xqfrsQn

“And I’m trying to talk to him, and the only thing he [could] say was, ‘Oh my gosh, you look good! You look like you can still play.’ And I was like, ‘OK coach, listen, I just came to see you.’ He couldn’t stop saying how good I looked and everything.”

Wilfork, however, is not of the belief he could still lace up the cleats. 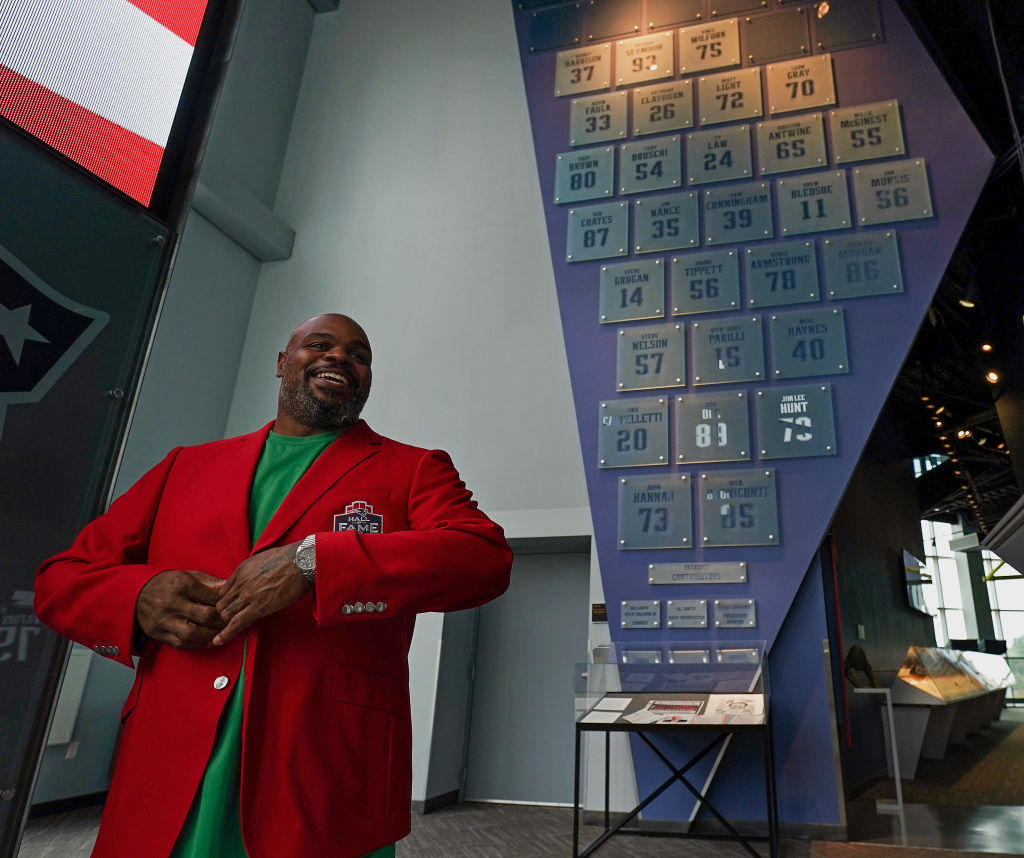 “I was one of those players who said, ‘No matter how old I get, I can play football.’ That was my mindset,” Wilfork said. “But I’m here to tell you that I can’t play. I’m officially retired from football. So don’t ask me to get in my stance. Don’t ask me … ‘Do I have one play in me?’ No. I’m just here for looks now.”

Wilfork played for the Patriots from 2004 through 2014, before finishing his career with two seasons with the Houston Texans.