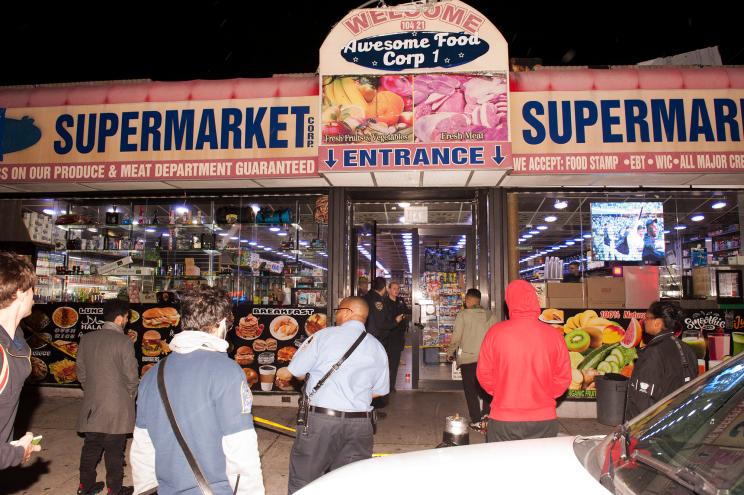 A 22-year-old male employee and a woman, 23, were shot inside the Awesome Food Corp. supermarket on Glenwood Road near East 105th Street in Canarsie. Wayne Carrington

A Brooklyn bodega worker and another woman were hurt when a man opened fire into the store late Sunday, cops said.

A man barged into the Awesome Food Corp. supermarket on Glenwood Road near East 105th Street in Canarsie around 8:30 p.m. and fired multiple shots, authorities said.

A 22-year-old male employee was struck in the ankle and a 23-year-old woman was blasted in the back, police said. 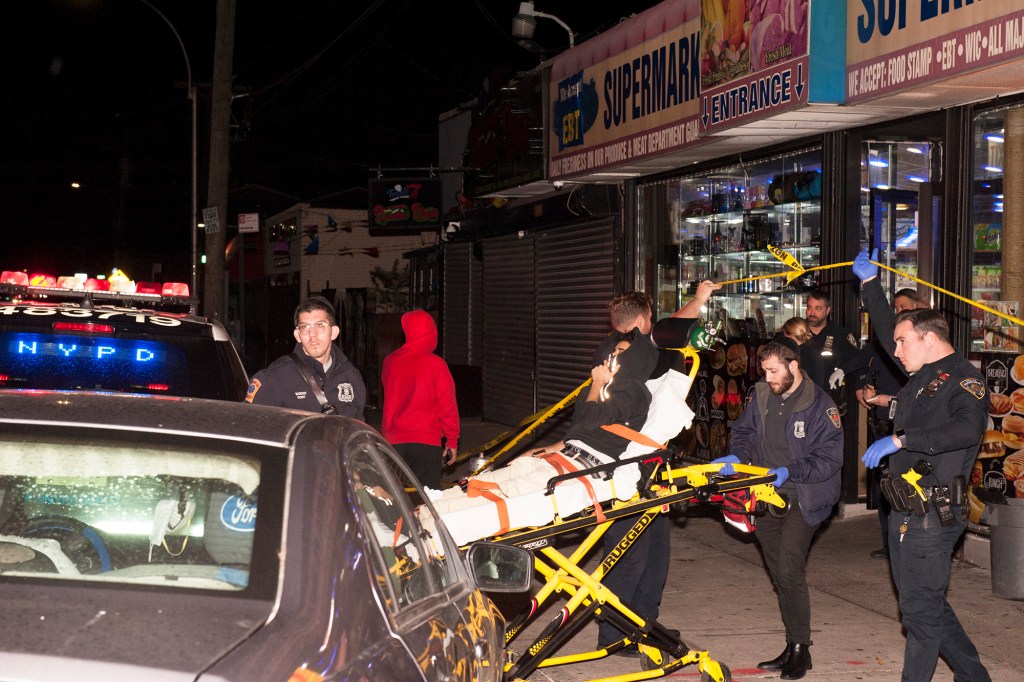 Both victims were taken to Brookdale University Hospital Medical Center with non-life-threatening injuries.

It’s unclear whether the gunman – who fled after the shooting – was known to either of the victims. 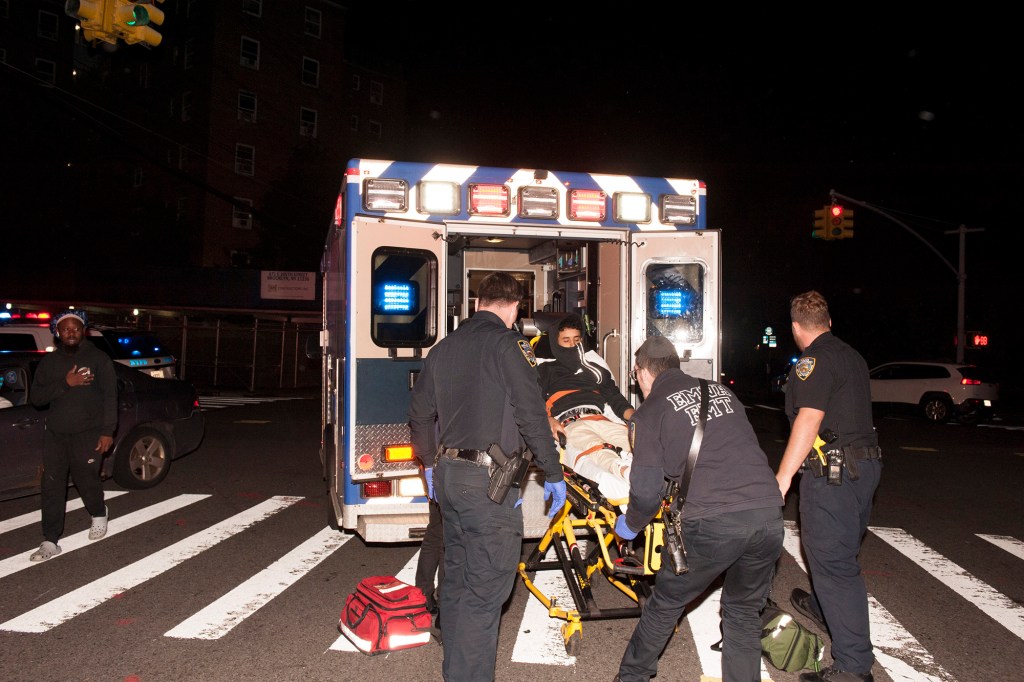 Nothing was stolen from the store.