A 14-year-old boy had been dead for a week when his body was discovered next to his “incoherent” mother in a South Carolina hotel room, authorities said.

Landon Chance Poston’s body was found at the InTown Suites in Greenville last Monday, which coincided with his 15th birthday, the Greenville County Coroner’s Office said.

The high-schooler’s body displayed no obvious signs of physical trauma, according to the coroner.

The coroner said that Poston’s mother was in the room at the time of the gruesome discovery, but was “incoherent.” 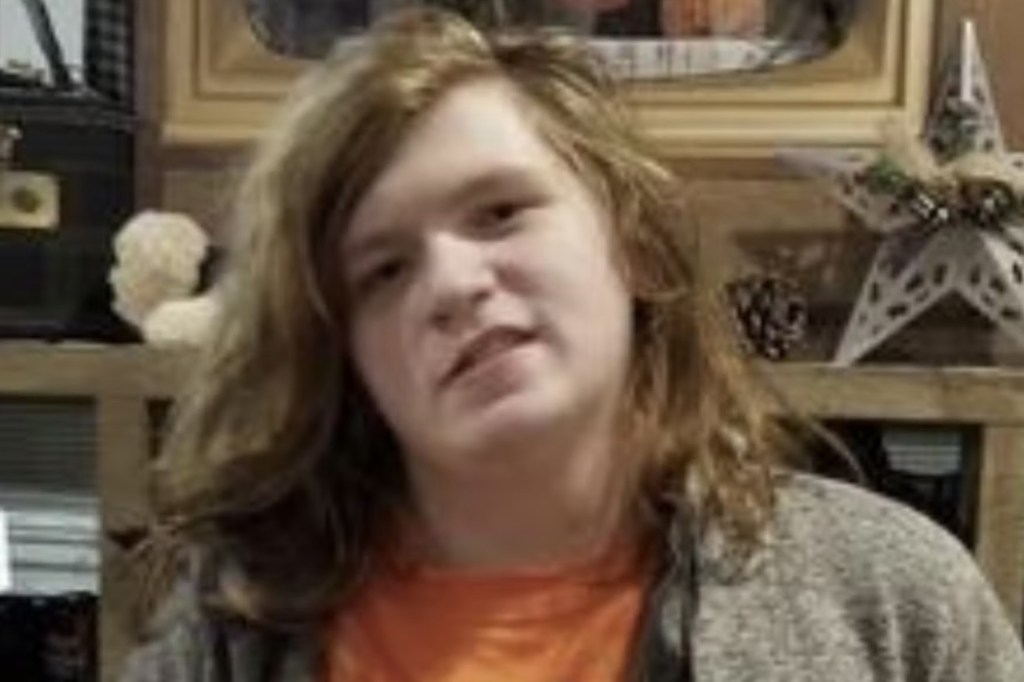 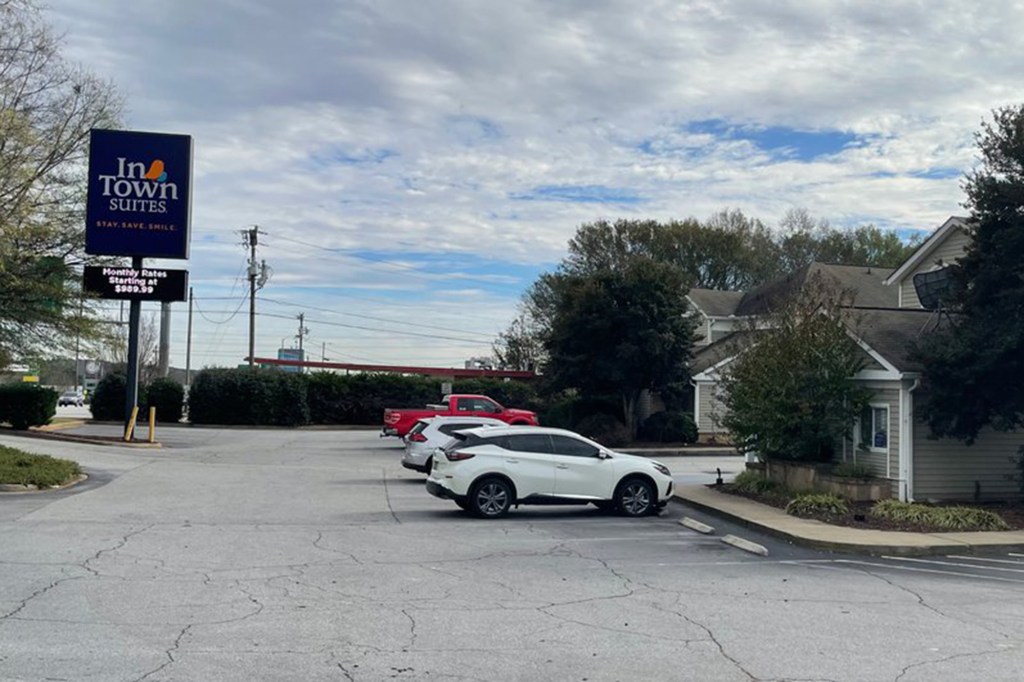 A relative told the station WHNS that the boy’s mom had been transported to an ICU for an unspecified reason.

Poston was a student at Southside High School in Greenville.