A 17-year-old boy was shot in the daytime when a group of young suspects approached him and bravely fired at Queens this week. A wild video show.

A teenager was on 118th Avenue near 152nd Avenue in South Jamaica after 5pm. According to a video released earlier on Tuesday with police, four perpetrators approached him on the sidewalk on Monday.

It seemed that one of the suspects was telling him something before the other two fired. The victim rushed into the street in front of the passing car. 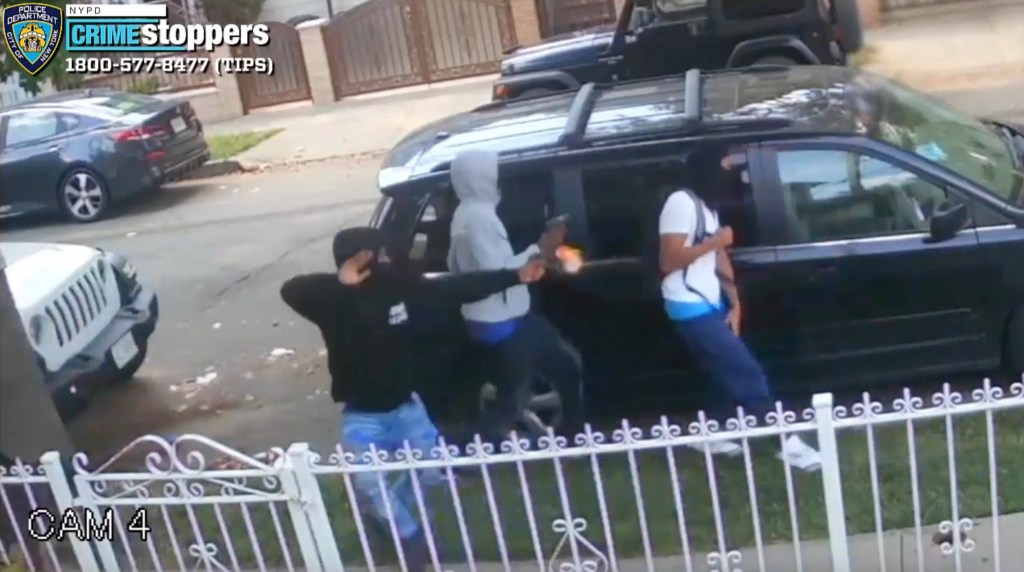 All four suspects – police officers are like teens Looks – ran away after shooting.

The victim who was struck on the right thigh was taken to the Long Island Jewish Medical Center in a stable condition.

He tells the police that he doesn't know the suspect, and authorities say he doesn't have a criminal record. 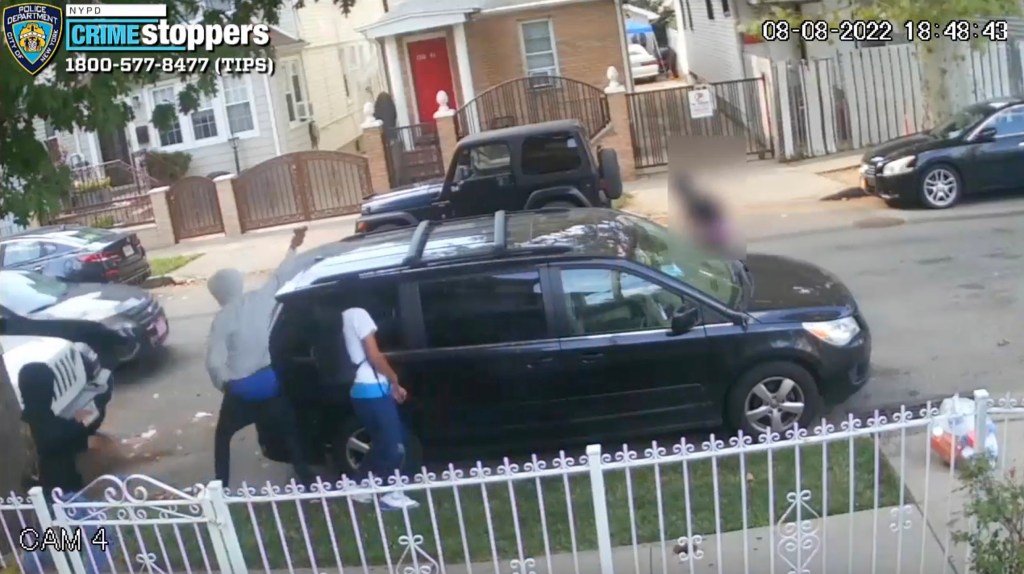 The motive for shooting is unknown. 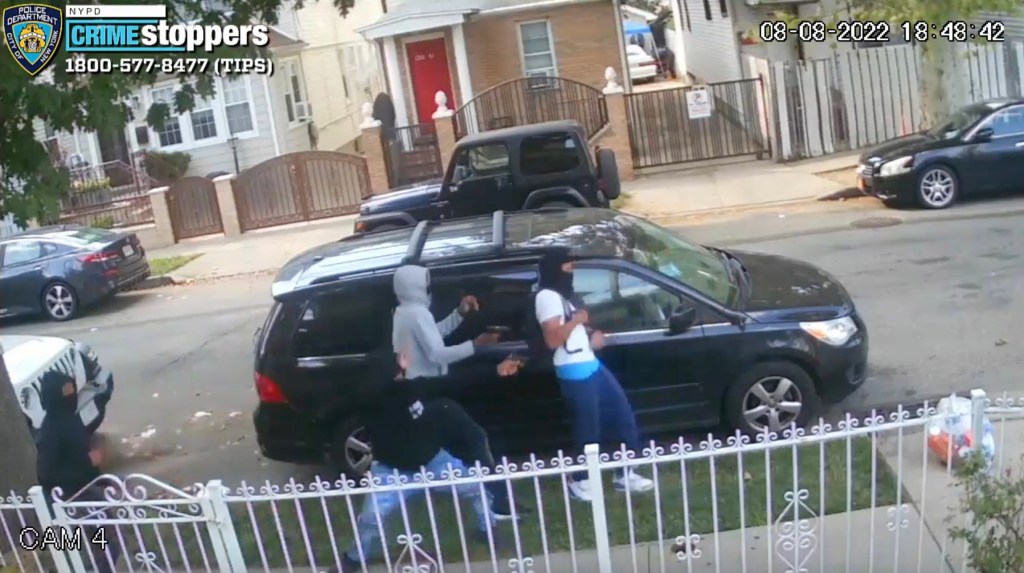 Police officers were trying to track down the suspect on Tuesday.