During a recent appearance on the “Pick Six Podcast,” Quinn took issue with McFarland’s comments about Wilson, who did not take responsibility for his poor performance in a Week 11 loss to the Patriots.

McFarland stirred controversy when he implied Wilson hasn’t accepted accountability for his play because he “grew up with a lot of money” in his native Utah.

“The entire argument is so stupid… It was one of the dumbest things I’ve heard on air,” Quinn said. “And that’s saying something because Booger was on ‘Monday Night Football’ and he said a lot of dumb stuff during that period of time.

“…The interesting thing is that Booger came out on Ross Tucker’s podcast and defended himself as an analyst. OK, well you just contradicted what you just said. Because as an analyst, you’re supposed to be analyzing what’s on the field. The last time I checked, you don’t have a doctorate or you’re not a doctor in understanding the sociology of the relationship or the parenting or anything else that goes along with that yet you want to analyze that. It was a bizarre deal.”

Wilson was benched for Mike White after going 9-of-22 for 77 yards against the Patriots. 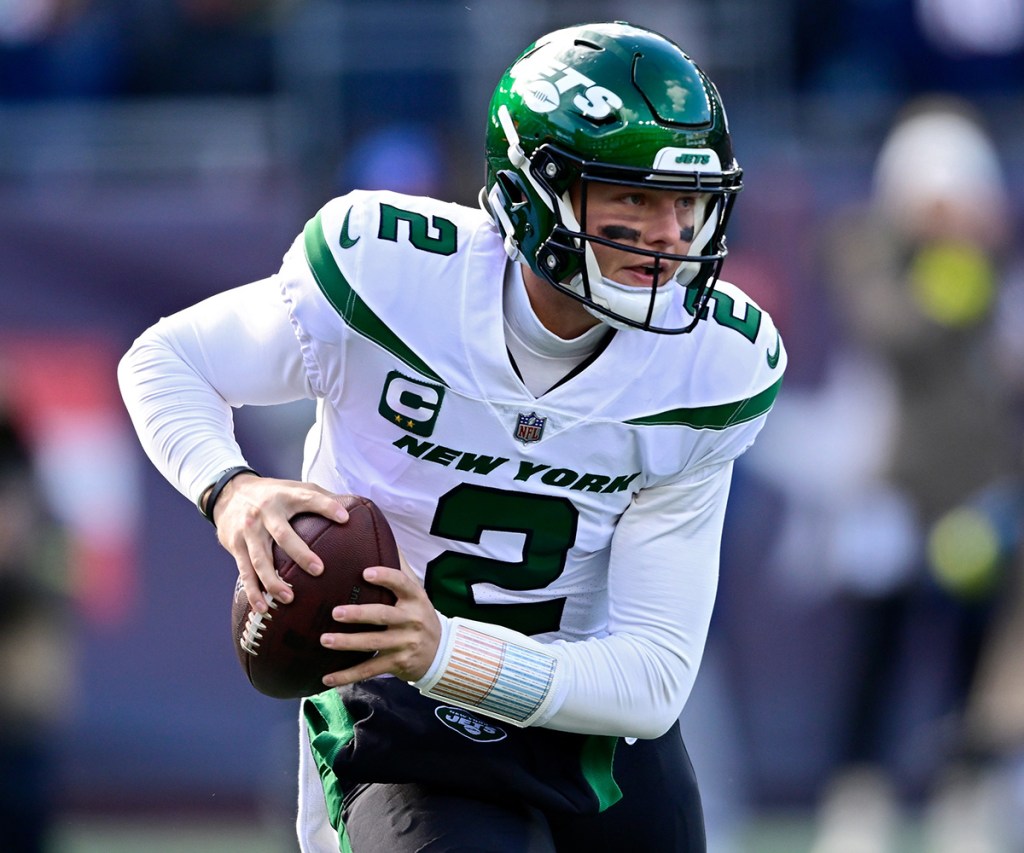 White threw three touchdowns in a win over the Bears on Sunday, going 22-of-28 for 315 yards while commanding the offense effectively.

Saleh told reporters on Monday that the quarterback position will be a “week-to-week” decision.

The Jets visit the Vikings on Sunday.