This fan is certainly not "Take It Easy" while hitting a long hit at an Eagles concert in the UK was.

Concert attendees who attended a classic rock group performance at Hyde Park in London last Sunday struggled with multiple guards and cameras while the band was playing an iconic hit single. I was involved in. Metro UK.

A man in a black Eagles shirt and shorts beat one of the guards on the ground and pushed the other away. Ultimately, three neon-colored guards were needed to bring the man under control.

While "Take It Easy" was still playing, the footage showed security that physically restrained the violent fans. The video shows one guard holding his arm around the man and another guard discussing with him.

Later, an all-green dressed woman was seen being pushed out of an open-air concert by security guards. 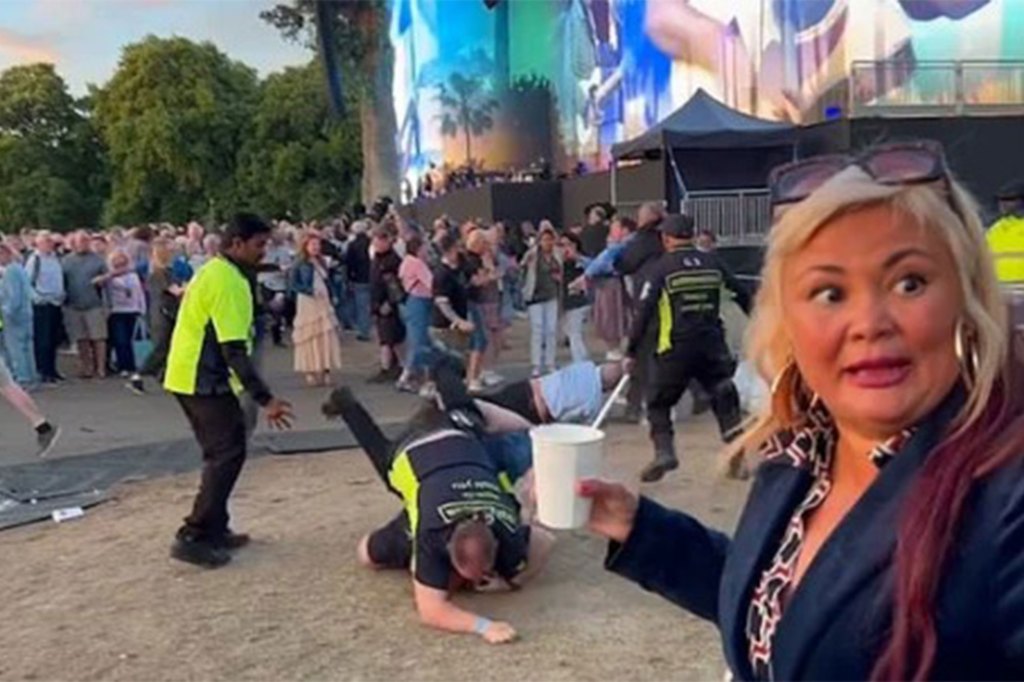 A sharp eagle casually in the video when accompanied by another person Said. I have to take it easy.

The performance took place during the British Summertime Festival. 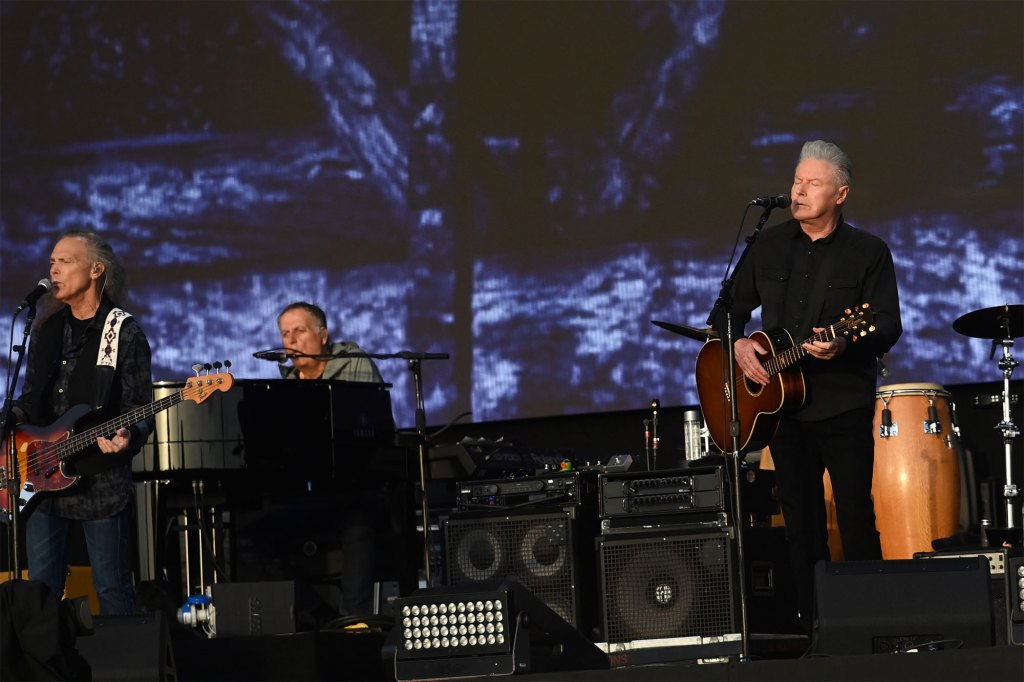