Pollsters have predicted Lula, who was Brazil’s president from 2003 to 2010, will beat Bolsonaro by around 10%. He needs to get more than 50% of the vote or a runoff election will be immediately triggered.

Bolsonaro, a member of the conservative Social Liberal Party, was elected in 2018 and has insisted that he would win the election, while hinting that he would not accept defeat.

His popularity has soured in Brazil, where he dismantled protections for the Amazon rainforest and botched the country’s COVID-19 response.

Lula, a former union leader, was jailed before the 2018 election on corruption charges that were later thrown out. Many of his associates were jailed and his hand-picked successor Dilma Rousseff was impeached. 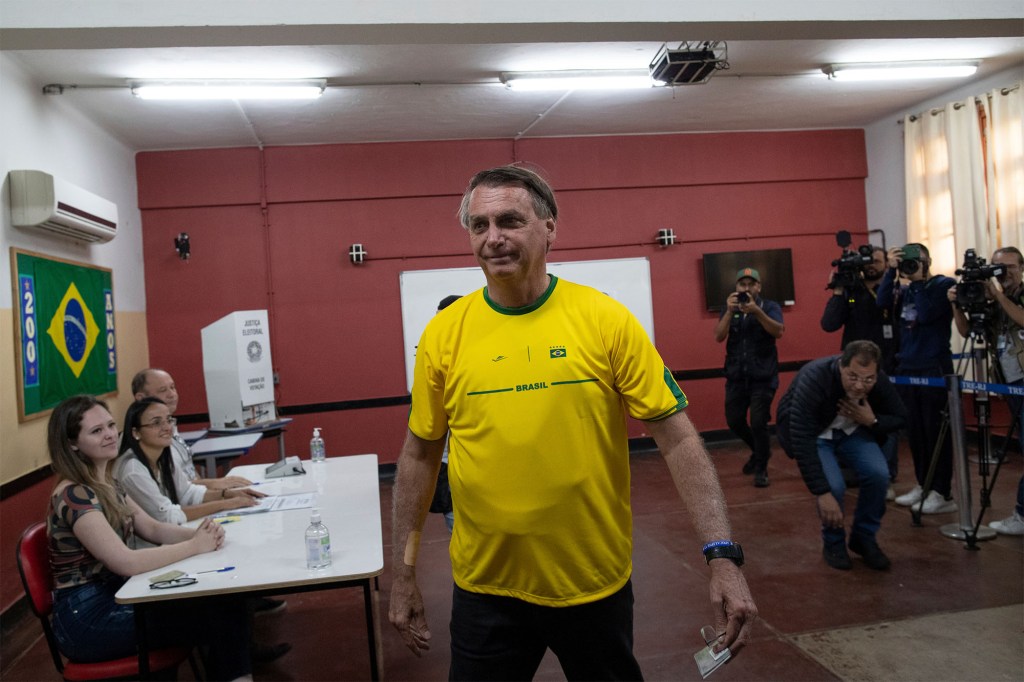 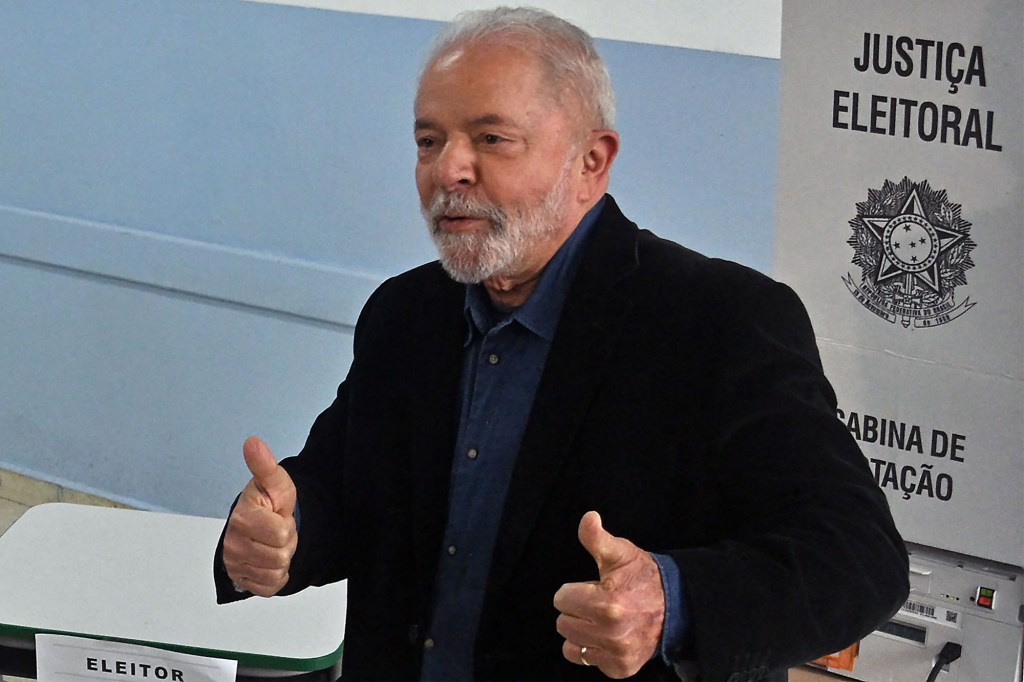 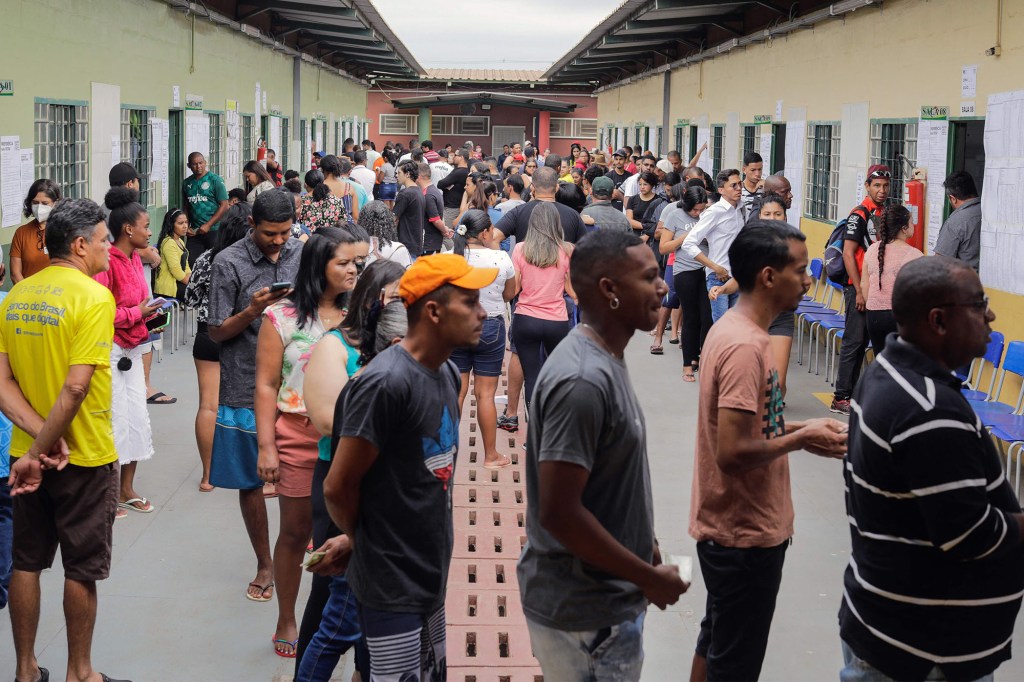 Pundits have said Lula’s win will be predicated on turnout, saying the candidate representing the Worker’s Party has a wider but less enthusiastic base than Bolsonaro.

Many questions remain about whether the election will remain peaceful. Multiple Lula supporters have been murdered in the run-up to the election.

Gun-ownership has spiked since Bolsonaro — who has the backing of the police — took office.