It took Brazil a little while to get going in their opening match in the World Cup, but once they did, La Selecao looked unstoppable.

The Brazilians ended up defeating Serbia, 2-0, and the expected goals — which ended 1.8 to 0.2 in favor of the South Americans — suggested the scoreline was fair.

And perhaps most impressive is that basically everyone who watched Serbia vs. Brazil thought that the Eagles were a game opponent. Serbia were not bad, Brazil just were that good.

Monday brings a new challenge for Brazil, as the tournament favorites take on Switzerland as -210 favorites.

Switzerland, too, is coming off a victory in their opening match. The Swiss took care of Cameroon, the biggest longshots in Group G, in a 1-0 victory, but it was not all that convincing from the Rossocrociati.

Coming into the tournament everyone expected the Swiss to be a well-organized unit that was tough to break down but didn’t offer much going forward and that showed against Cameroon. Switzerland has some attacking players they can build around like Breel Embolo and Xherdan Shaqiri, but they’ll likely be on an island as Switzerland won’t have much of the ball against Brazil.

Instead, Switzerland will look to put everyone behind the ball and defend with their lives against Brazil’s attack, which profiles as the best in the entire field. 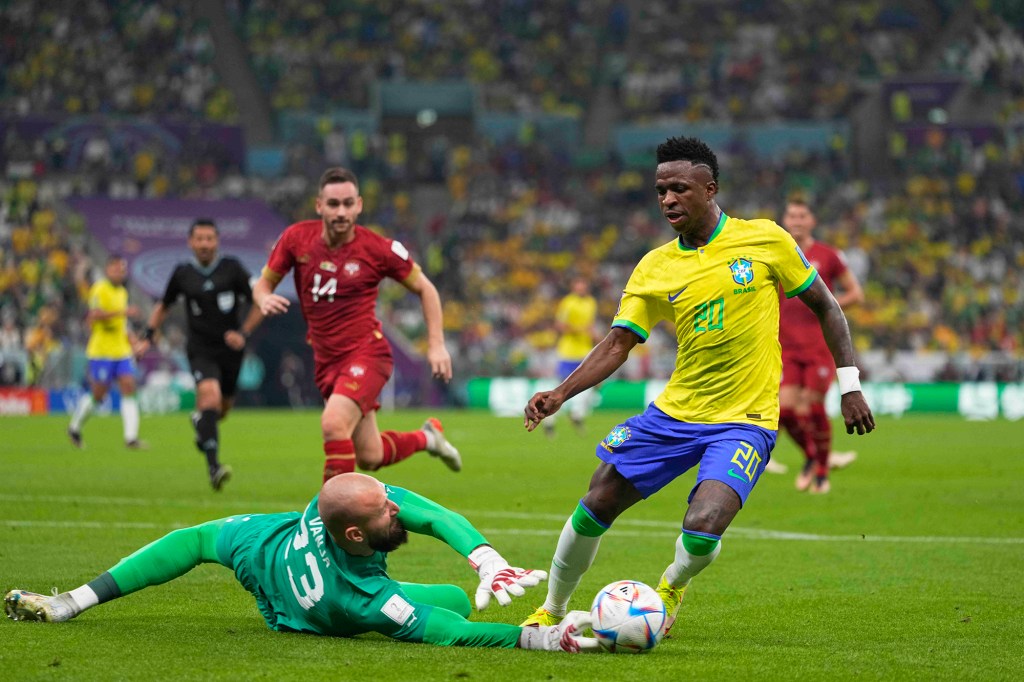 But this Swiss team will be used to this kind of set up. As a team, Switzerland prefer their opponents to have the ball so that they can sit deep and look to counter. That makes them dangerous underdogs, but Brazil’s ability to hold the ball and break up counterattacks should be enough to see them get the three points here.

Thus, instead of focusing on the moneyline, bettors could find value on the total in Brazil vs. Switzerland.

Although Brazil’s attacking prowess will get the headlines in this tilt, the Swiss defense is the key to finding value. Switzerland may not be able to offer all that much going forward, but they should be a very difficult side to break down. Brazil will have the ball and move it around like usual, but this match could take a long time to open up, not unlike what we saw in Serbia vs. Brazil

But whereas Serbia opt to press their opponents a little more, Switzerland are more pragmatic and should be able to keep things on script better than the Eagles did.

Betting the under in a match featuring Brazil is nobody’s idea of a fun sweat, but there is some value playing the Under 2.5 in a contest that will feature a Swiss team that is an expert at dragging more talented sides into the deep end and turning games into rock fights.