It looks like something is being brewed in Utah. Don't ask Brian Windhorst what it is.

ESPN Insider, who starred in The First Take on Friday morning, speculates about Utah's decision to replace Royce O'Neal for Brooklynand calls on fellow panelists. I walked in a circle. -Round pick.

"I'll tell you what happened yesterday," Windhorst began to soliloquy. "League executives were wondering what that meant.

" There is a very strange deal between Utah Jazz and Brooklyn Nets. What I'm talking about You need to be a jazz or net fan to find out if you're. "

Intervened by one of the other panelists, Christine Williamson, she's in her seat. Declared to be on the edge.

Brian Windholst ran the First Take desk in a circle. They were hanging in all his words for more than 2 minutes 😂😂. Absolute master class. pic.twitter.com/Q1vn6mD9iz 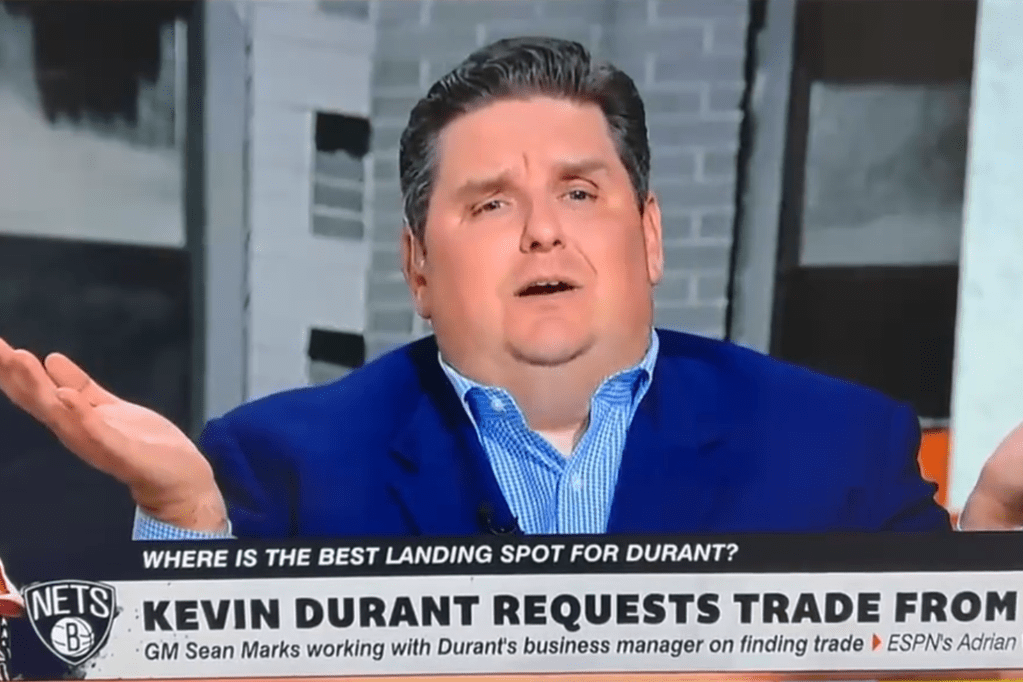 Unfortunately for Williamson, Windhorst just suggests additional questions and is healthy. I didn't come to a good conclusion.

"You care about Royce O'Neal, why is it important?" Asked Windhorst. "Well, why does jazz do that? Jazz, which has a two-star roster, hires a player who is a starter and one of the most defensive players and exchanges for a payroll dump. Why? Why do they do it? "

Other panelists tried to bring their own theory to the surface just for Windhorst to deny them.

"Therefore,Brooklyn Nets and Phoenix Sandsneed to know what's happening in Utah. What else happened in that first year when Brad Stevens was also hired? Danny Ainge exchanged Paul Pierce for Kevin Garnett. That deal was yesterday? It's a very weird deal. "

By the end of Windhorst's two-minute confession, watch with panelists. He was certainly left with more questions than the answer and wondered what additional deals Utah would make to his work.