It seems no everyone can be satisfied during awards season.

Even with all of their standout seasons, the list was bound to be incomplete — one way or another, a notable name was going to be left off.

Here’s a look at a few players who were deserving, but didn’t make the finalist cut:

There will not be a repeat Heisman winner this year. Alabama quarterback Bryce Young won the award last year on the strength of  4,872 passing yards, 47 touchdowns and only seven interceptions. However, this season’s Alabama team has not been as successful and Young did not outperform himself. Regardless, the junior still had a respectable season that may have warranted a nomination. All told, he tallied  3,007 passing yards, 27 touchdowns, five interceptions, and completion percentage of 64.1 percent. 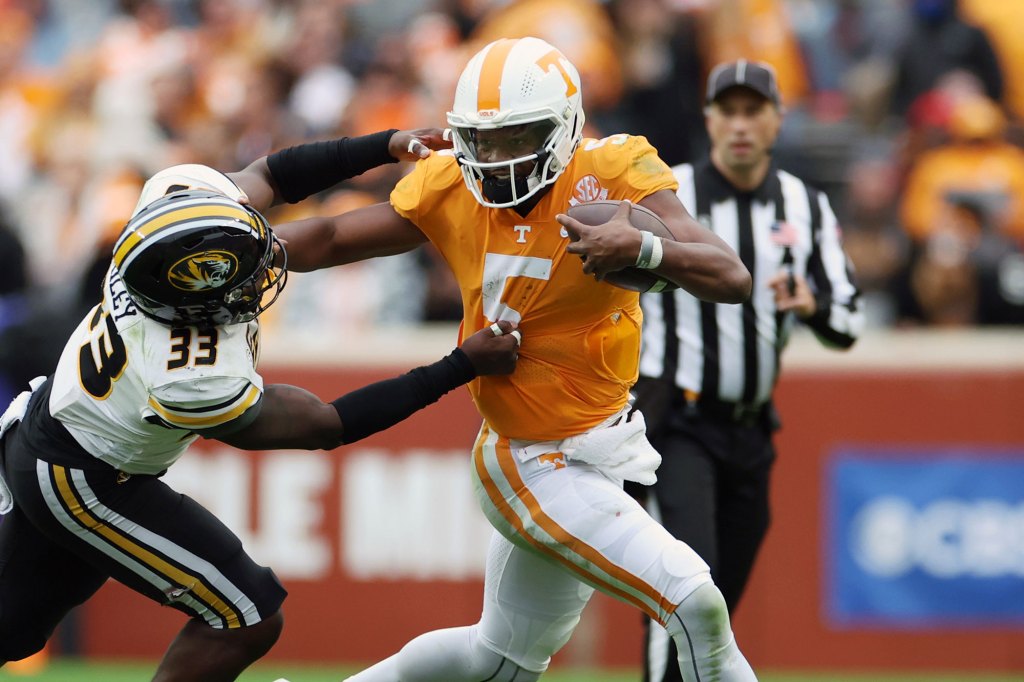 Tennessee Volunteers quarterback Hendon Hooker may have been this year’s biggest snub. His season ended after tearing his ACL against the South Carolina Gamecocks on Nov. 19, but the senior boasted performances that won’t be forgotten including a five-touchdown performance against Alabama. Hooker ultimately ended his season with 3,135 passing yards, 27 touchdowns and only two interceptions. He also ran for five touchdowns and 430 rushing yards.

Much like Hooker, Blake Corum’s season ended on a sour note. The Michigan tailback injured his knee against Illinois on Nov. 19 and only played two snaps in “The Game” against Ohio State before being shut down for season-ending surgery. Not helpful to Corum’s cause is the fact Michigan has survived without him thus far: Donovan Edwards has been a solid fill-in, and was especially good in the Big Ten Championship against Purdue when he rushed for 185 yards and a touchdown.

Even still, Corum’s contributions should not be forgotten. The Wolverines star rushed for 1,463 yards and 18 touchdowns on 247 carries on the season.