The NFL might have another concussion controversy on its hands.

Buccaneers tight end Cameron Brate suffered a concussion late in the first half of Sunday’s 41-31 loss to the Chiefs — but continued to play before he was ultimately ruled out in the second half.

Brate ran into Bucs wide receiver Chris Godwin after a nine-yard reception with just over 1:30 remaining in the half, and appeared disoriented after hitting his head on the turf.

Brate remained down on the field motionless for several seconds before he got back on his feet and jogged gingerly to the sideline.

Here is the Cameron Brate hit in the 2nd quarter. He played the entire drive after that, getting targeted a few times, before entering concussion protocol and getting knocked out of the game for good. pic.twitter.com/HUTFAUK6AG 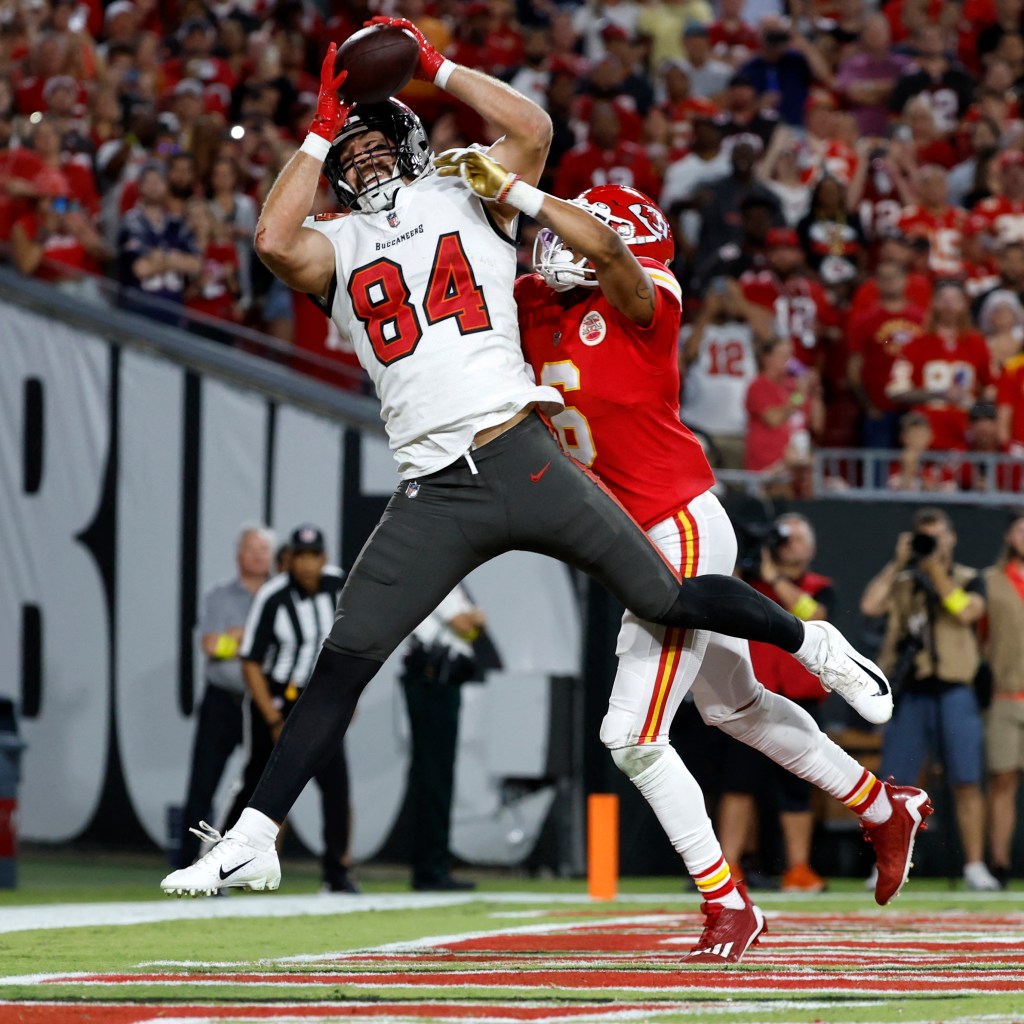 Brate would play an entire drive, where he was targeted on a few times, before he was ruled out with a concussion in the second half. He did not return to the game after halftime.

“Brate was running off the field… I don’t know if he got off the field… You can just stay down for the injury. It’ll cost you a timeout but they have three. As I said, he took it from his own man. It was the hit from Godwin after he was coming across the field,” Tirico said.

“I thought we might get a stoppage right there to be perfectly honest,” Collinsworth said, to which Tirico agreed. “…And then as Brate tried to make his way off the field, he was trying to go as fast as he could, but couldn’t.”

Brate finished the game with four catches for 32 yards. 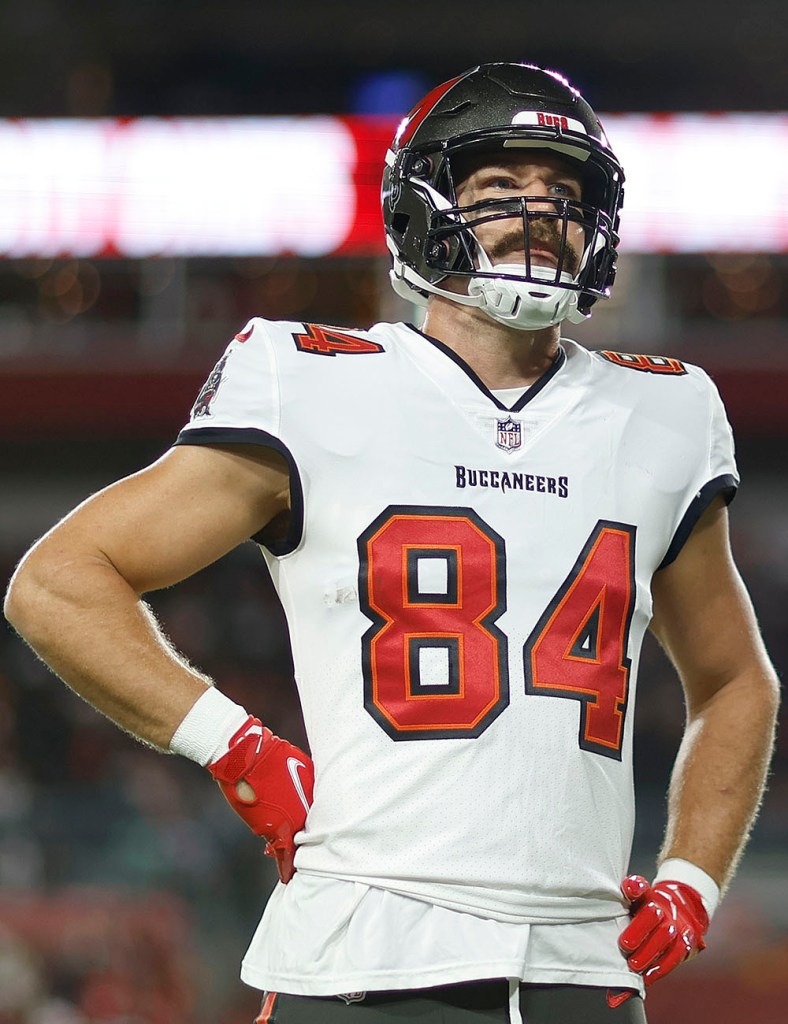 Buccaneers coach Todd Bowles said after the game that Brate remained in the protocol and that the team would see how he was doing.

When asked why Brate returned to the game after the hit, Bowles said he wasn’t sure what happened.

“I didn’t exactly see what happened when he came back in the game so I’ve got to look at the film to see that,” Bowles said.

On Saturday, the NFL & NFLPA issued a joint statement suggesting change to current, concussion protocols that would occur “in the coming days.” 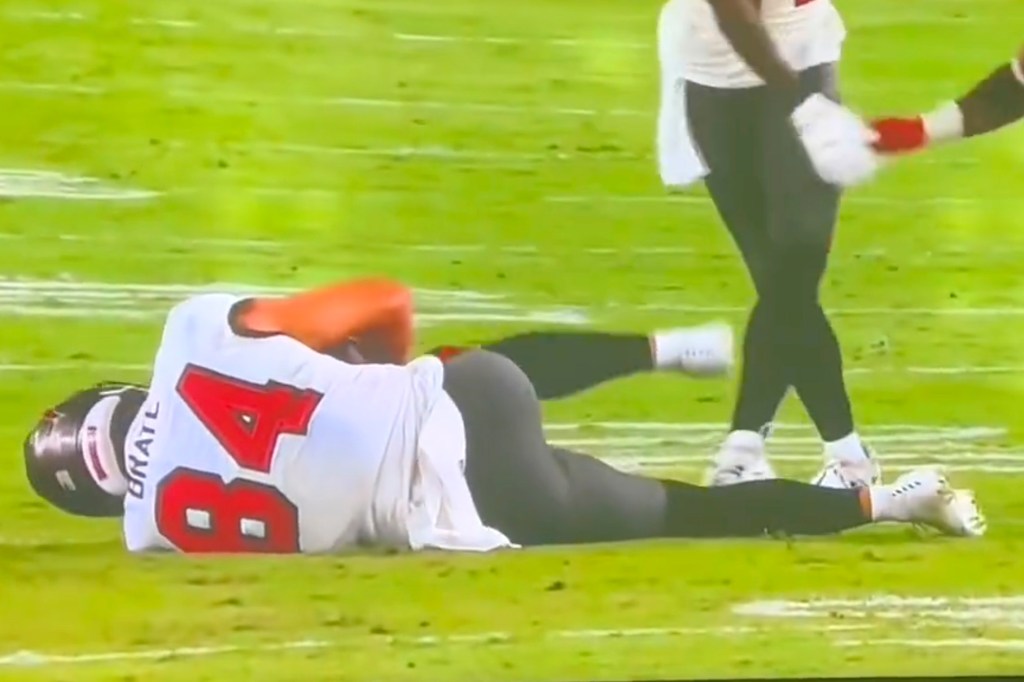 The statement came after Dolphins quarterback Tua Tagovailoa was hospitalized with a concussion in Thursday night’s game against the Bengals.

At the time, the NFLPA had already requested a separate review of the NFL’s concussion protocols four days prior when Tagovailoa hit his head on the ground in a win over the Bills last Sunday. Despite the quarterback looking disoriented, he returned to the game and was diagnosed with a back injury.

The unaffiliated neurotrauma consultant who examined Tagovailoa during the Bills game was dismissed on Saturday. 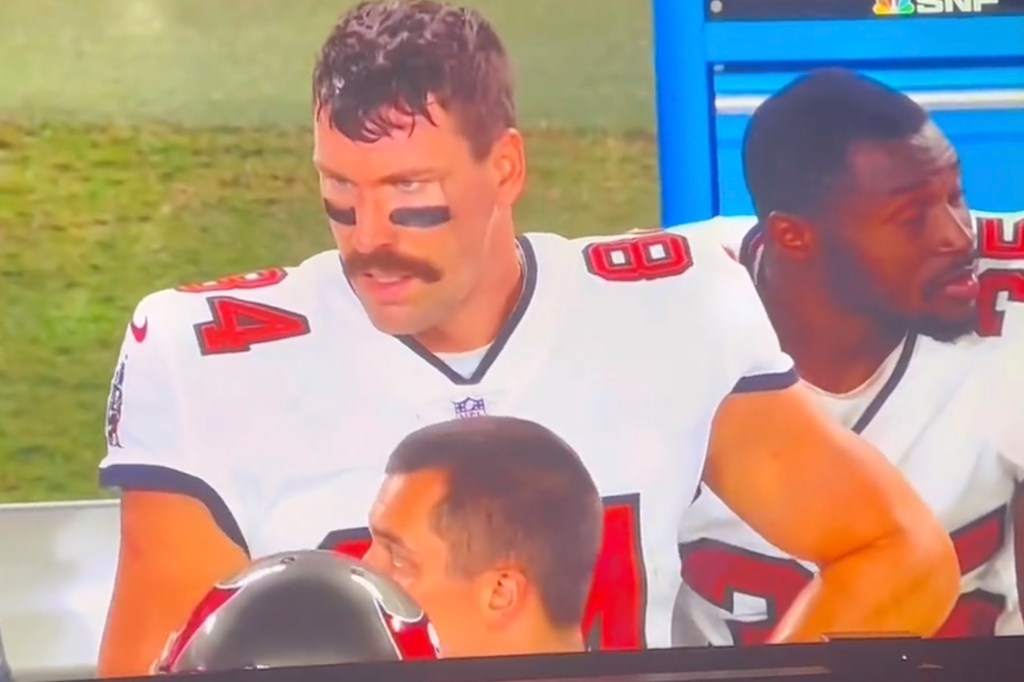 On Sunday, Giants Tyrod Taylor also left the game with a concussion in a win against the Bears.