Payton Gendron pleaded guilty Monday to state charges stemming from the May shooting at a Tops supermarket in Buffalo.

Gendron pleaded guilty to 15 charges in all, including domestic terrorism motivated by hate, murder and attempted murder. He still faces more than two dozen federal charges, some of which carry the possibility of the death penalty. His sentencing is scheduled for Feb. 15, 2023. Domestic terrorism motivated by hate carries a mandatory life sentence.

"Thank God the families and the victims who survived this and this community don't have to endure a long, protracted trial,” Erie County District Attorney John Flynn said following the hearing. "Nothing will ever bring back the 10 beautiful people who lost their lives on that day. This past Thursday on Thanksgiving, there were 10 empty chairs at the Thanksgiving dinner ... I can never provide full closure. There's never going to be full closure for the families."

Gendron fatally shot 10 Black people "because of the perceived race and/or color" of the victims, according to the indictment by the Erie County district attorney.

Flynn said Gendron illegally modified his gun, practiced shooting at state parks in Broome County and wrote 180 pages of racist screed that also contained the names of past mass shooters he admired.

White supremacist rhetoric online, including the promotion of racist conspiracy theories, has been linked to Gendron and his motive behind the Buffalo attack, ABC News has previously reported. Gendron traveled from his home near Binghamton, New York, to carry out the shooting, according to officials.

A document of Gendron's uncovered by investigators outlined "the goals behind the attack which were to kill as many African Americans as possible, avoid dying and spread ideals," Flynn said. "The document also detailed the defendant's hateful beliefs, specifically his hatred for African Americans, Jewish people, immigrants, and other minorities." 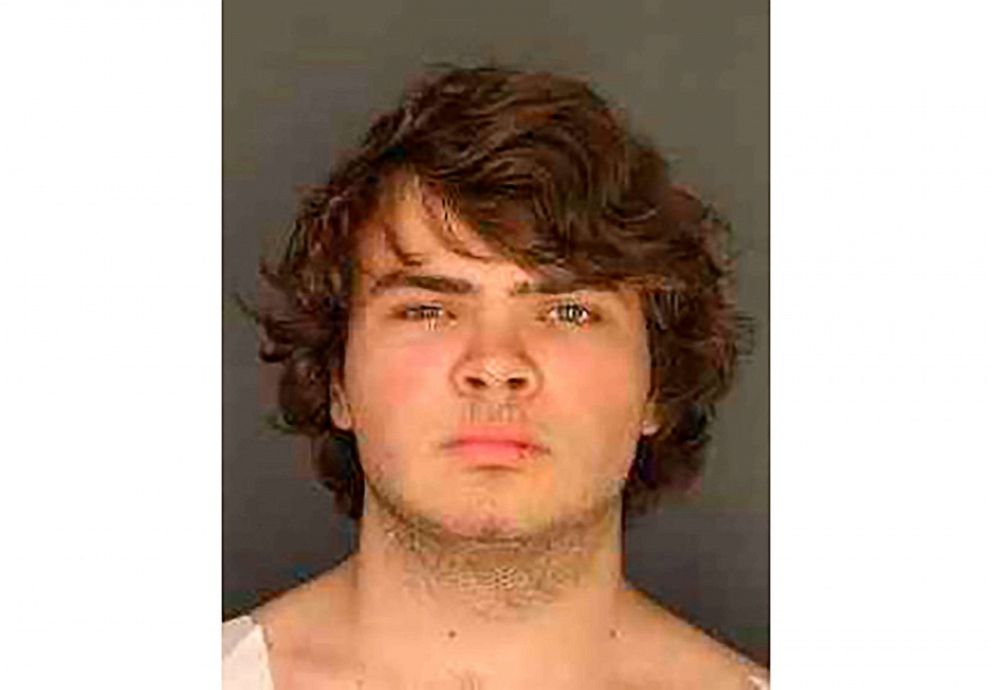 Gendron is the first to be charged with domestic terrorism motivated by hate in New York under a 2020 statute, which was implemented following an El Paso, Texas, shooting targeting Latinos in 2019.

He has been charged by federal prosecutors with a total of 26 counts of committing a hate crime resulting in death and a hate crime involving bodily injury. He’s also charged with using a firearm to commit murder during a crime of violence. In July, Gendron's public defender entered a not guilty plea on his behalf.

"His decision to plead guilty will deliver the families some justice, but it will not end the racism that drove him to kill in the first place," said Rev. Al Sharpton, founder and president of civil rights group National Action Network. "That horrific day was the byproduct of a white supremacy so blatant that its followers don’t hide under a hood — they livestream their hate for everyone to see," referring to the livestream of the shooting captured by a camera on Gendron's helmet during the attack.

The families of Buffalo victims are expected to speak following the hearing.