It turns out Carlos Correa is very fortunate to have struggled in last year’s free-agent market and smart to have taken a three-year deal with the opt out so he could redo things in this year’s market, which is flying and filled with teams intent on adding a shortstop.

The incumbent Twins absolutely love Correa as person and player and they will stretch as far as that mid-market team can go. But they may have trouble fending off the motivated Giants, who still have that $360 million-plus in their pocket and a perceived need to spice up a team that wasn’t particularly interesting in 2022. The Padres’ $280 million Xander Bogaerts deal portends Correa flying past $300 million, so it’s no surprise the Twins lost a little confidence that they can keep their man. Giants ownership is very involved following a steep attendance drop and seems intent on filling multiple holes, and also hopeful to create a buzz. 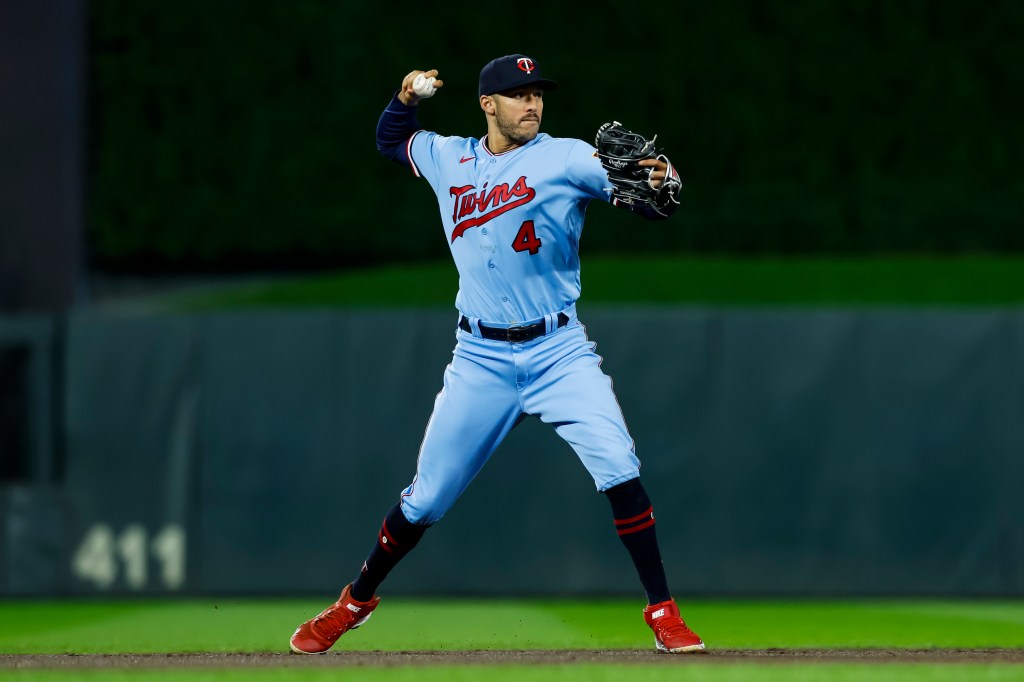 The Giants, in the words of a rival, “have to do something.”

However, at least five teams still seek a shortstop — and the top of the market is now down to only Correa and Dansby Swanson, who’s terrific but doesn’t match Correa for persona and pizzazz. The Cubs are looking at both Correa and Swanson, though Swanson seems like the more obvious fit for them since his fiancée, Mallory Pugh, is a star of the Chicago Red Stars soccer club, and he’ll be cheaper than Correa.

The Red Sox are said to have offered $28 million for six years for Bogaerts (and maybe a little higher had they been within striking distance of the Padres) so that could make the money right for Swanson, though it shouldn’t be ruled out that Boston will enter the Correa sweepstakes. There’s no clear indication they have yet, but manager Alex Cora does love Correa from their days together in Houston.

The Dodgers still could use a shortstop, but they don’t see Correa as a fit due to his presence on the 2017 Astros, leaving Swanson as their last remaining star chance. The Cardinals and Mariners are seen as possibilities for shortstop but their need is far less and the market is going crazy.