The “Christina on the Coast” star responded to the former “Wheeler Dealers” host’s accusations in an Instagram post in which she announced she’d no longer share photos of 3-year-old Hudson.

“I am mentally exhausted over the recent false accusations against me,” Haack wrote alongside a selfie she posted Sunday afternoon.

“Hudson’s father has made attempts to turn my family, friends and fans against me through manipulation tactics and false information.”

The HGTV star, 39, said Anstead’s actions have had a “great impact” on her and her “household,” which now includes husband Josh Hall, so she’s officially decided to remove Hudson from her social media profiles or TV shows until “he is old enough to make this decision for himself.”

“I have always been fine not having Hudson appear on public platforms and have made that clear,” she wrote. “My only reason for wanting him to appear on my shows, has always been to participate in the fun activities/outings with our family/siblings.” 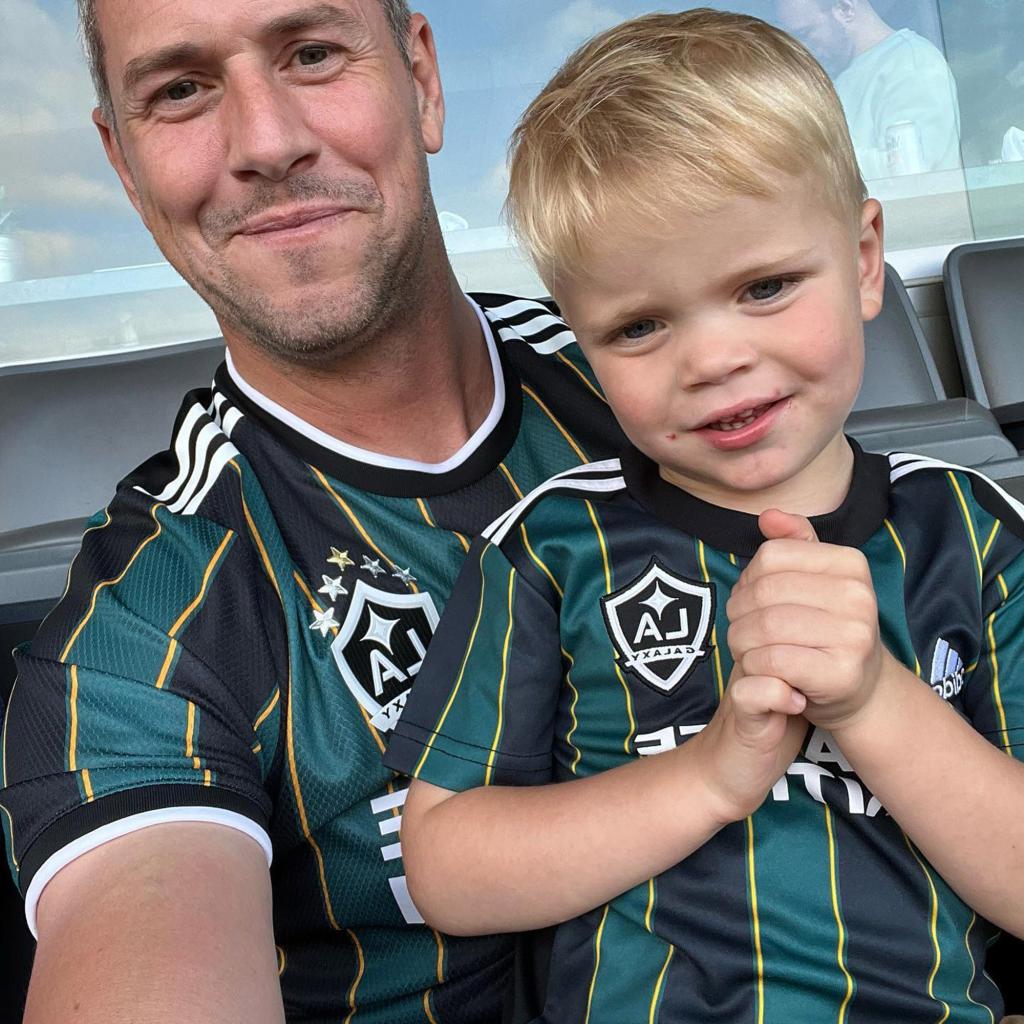 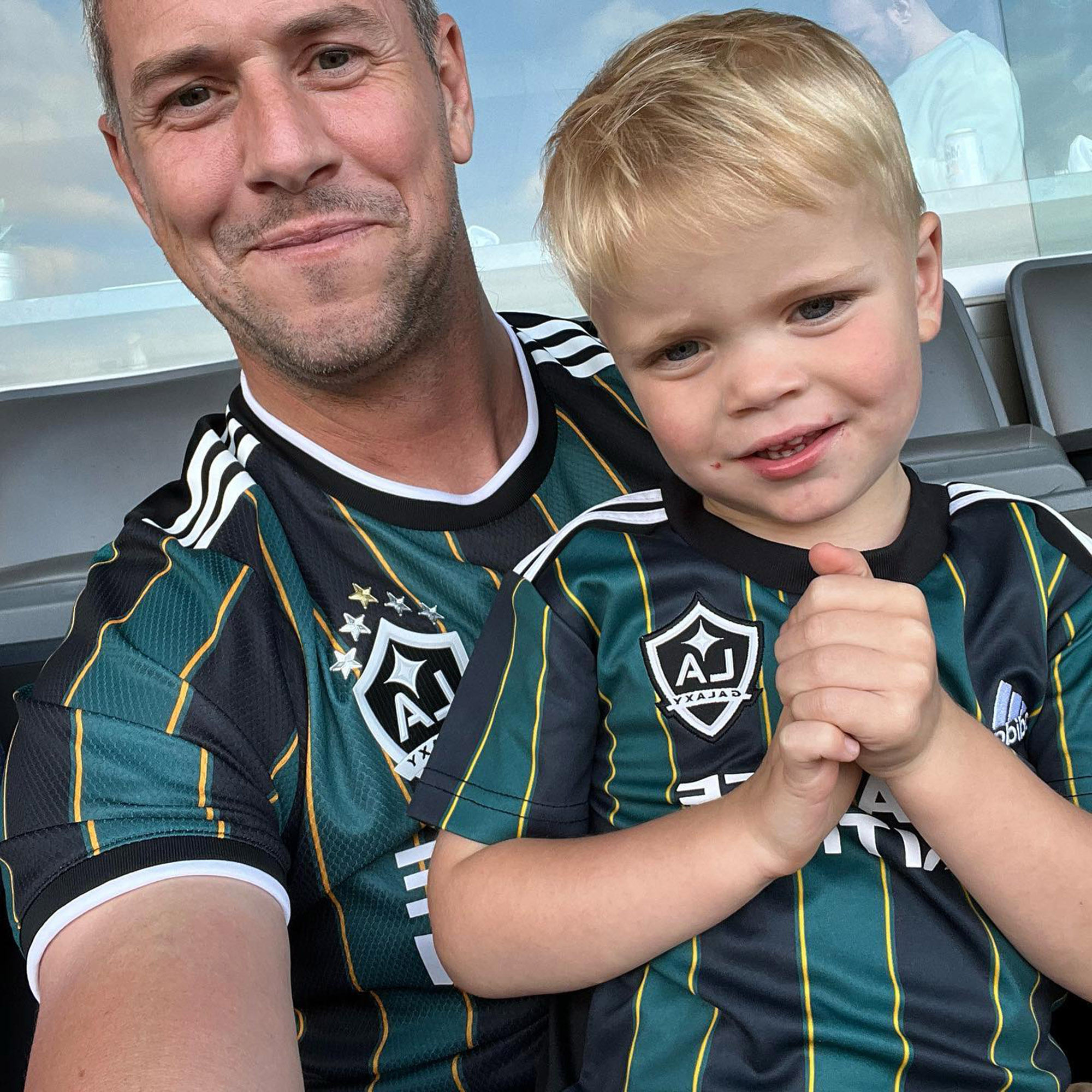 "Hudson's father has made attempts to turn my family, friends and fans against me through manipulation tactics and false information," Haack claimed on Instagram. 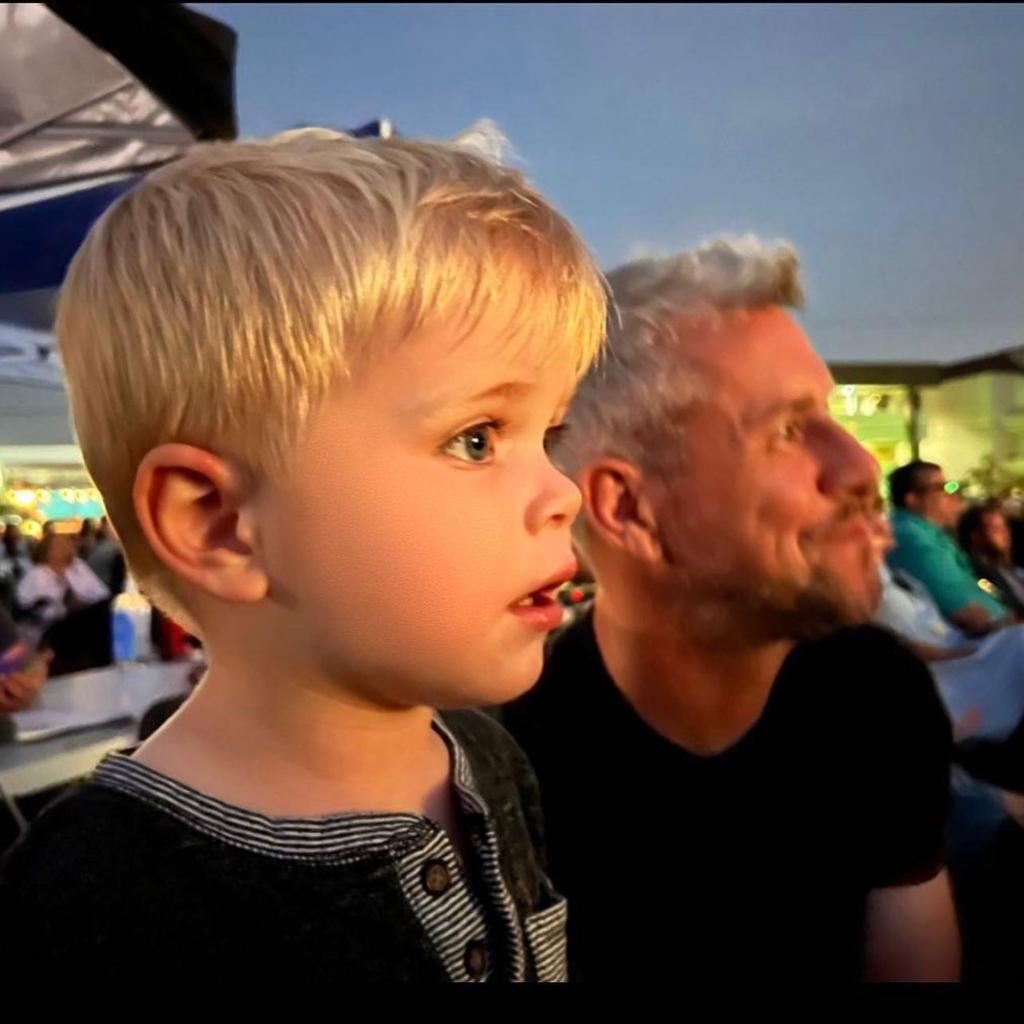 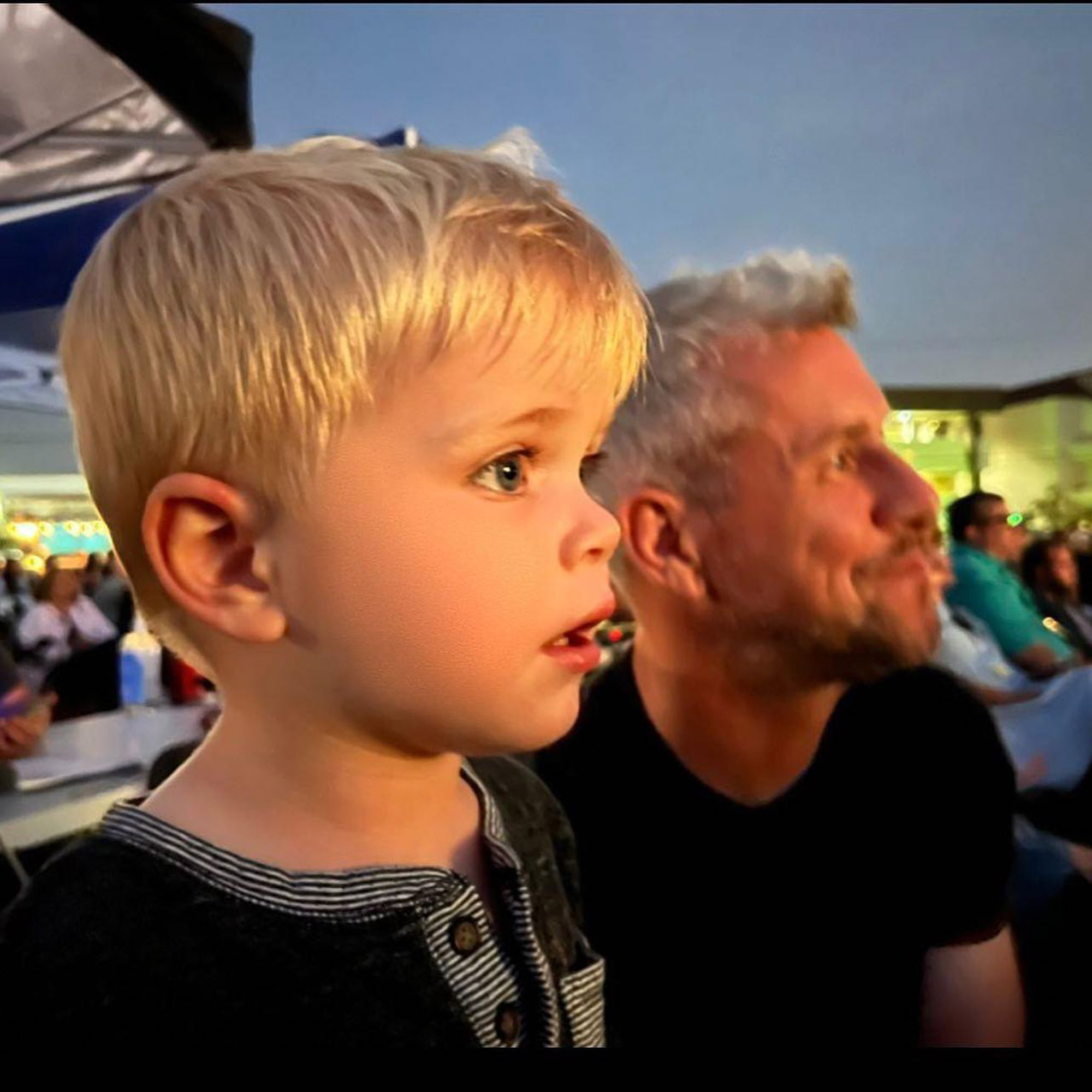 "Hudson's father has made attempts to turn my family, friends and fans against me through manipulation tactics and false information," Haack claimed on Instagram.

Haack continued to hit back at the English TV host, 43, by saying he has used Instagram to “rate the kind of parent” she is since July 2020.

“This is unnecessary pressure for a platform that is supposed to be used to share moments chosen, rather than a judgement tool…especially since this is a very small fraction of my personal life as the rest is kept between me and my family,” she wrote.

Haack concluded that Hudson will be “just fine” not being presented publicly.

“My personal collection of photos on my phone and in our home are filled with memories of my children, so Hudson will be just fine without having his presence displayed on a public forum,” she wrote.

“One of my many fears of Hudson being forced to film reality TV is the possibility that public ridicule over seemingly benign content becomes insurmountably humiliating,” he alleged. “I urge the courts to review the recent and tragic case of Kailia Posey and a defining embarrassing meme.”

In court documents obtained by Page Six, Haack responded, “I have never exploited our son Hudson. He appeared in a few of my own Instagram ads that each took less than 5 minutes to film. I have all the footage and they were all fun activities that he enjoyed doing, such as playing with toys or making cookies.”

She further alleged that “nothing was forced.”

Anstead and Haack welcomed Hudson in September 2019, but they split one year later. They finalized their divorce in June 2021, and Haack has since moved on and married Hall, her third husband.

After His Ankle Injury, Here’s What to Know About Neymar’s World Cup Return