Americans should expect Christmas trees to cost more this year, and they may want to buy their spruces early, according to a survey of wholesale growers.

And buyers can expect to see those costs to needle them, too.

More than 70% of wholesale Christmas tree growers said they plan to increase their prices by between 5% and 15% compared to last year, according to the survey. Another 5% said they plan to mark up their trees over 20%.

Some buyers, though, will get lucky: 2% of growers said they don’t plan on increasing their prices at all.

Droughts and wildfires have affected Christmas trees, and the variety and quality may be down, but there aren’t any anticipated shortages this year. Still, Americans better get to an evergreen fast: two-thirds of wholesale growers expect to sell all the trees they plan to harvest this year.

In total, between 25 million and 30 million real Christmas trees are sold each year in the US, according to the National Christmas Tree Association. 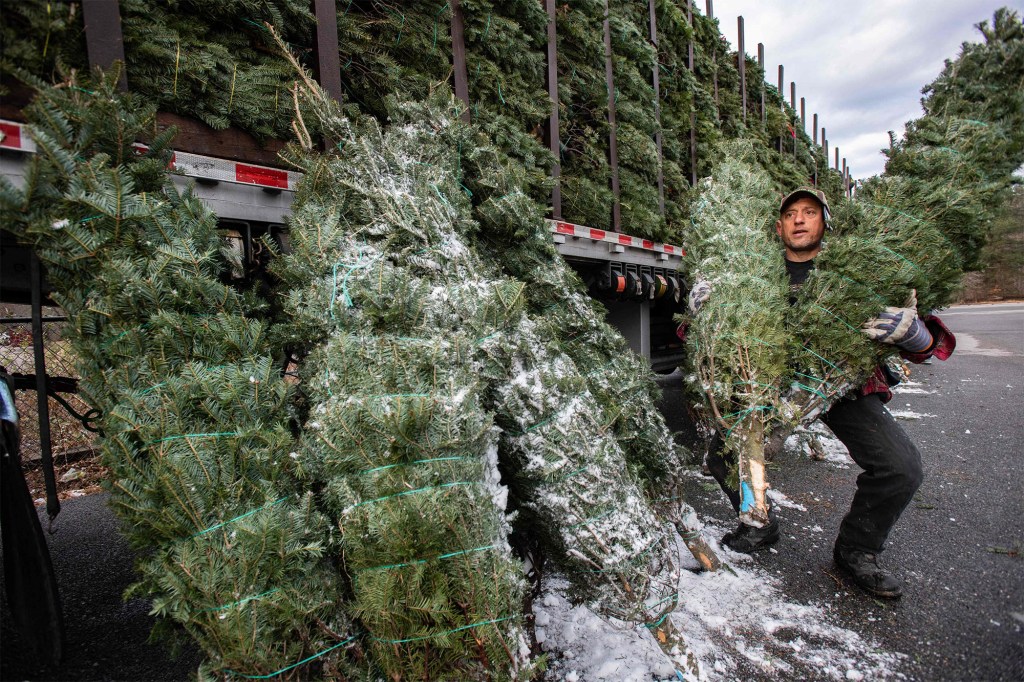 Americans who miss out might end up putting money in Beijing’s pocket. According to the Department of Commerce, four out of five artificial trees across the world are made in China.

Not to mention, artificial tree buyers will miss out on the unmistakable smell of the holiday spirit. In another Real Christmas Tree Board survey, more than 80% of respondents said “real Christmas trees smell like Christmas.”

Mortgage rates fall for fourth week in a row