Cramer shredded Bankman-Fried in response to a query from CNBC anchor Andrew Ross Sorkin, who asked him to weigh in on recent remarks from the ex-billionaire as well as unrelated comments from Federal Reserve Chair Jerome Powell.

“One’s just a total con artist, disgusting, makes me sick,” Cramer said. “The other guy did a good job.”

“I think Sam whatever – I don’t even want to dignify his full name anymore – is just a con artist, as many of the people who talk about crypto believe coming on the show,” Cramer added.

Sorkin interviewed the ex-billionaire at the New York Times’ DealBook conference a day earlier. During the virtual appearance, Bankman-Fried denied personal responsibility for FTX’s collapse and said he “didn’t ever try to commit fraud.”

At one point during the DealBook interview, Bankman-Fried claimed that he had “unknowingly commingled funds” between FTX and its sister cryptocurrency trading firm Alameda Research. Reuters reported last month that Bankman-Fried had secretly transferred $10 billion in FTX client funds to help prop up Alameda, which has since winded down operations. 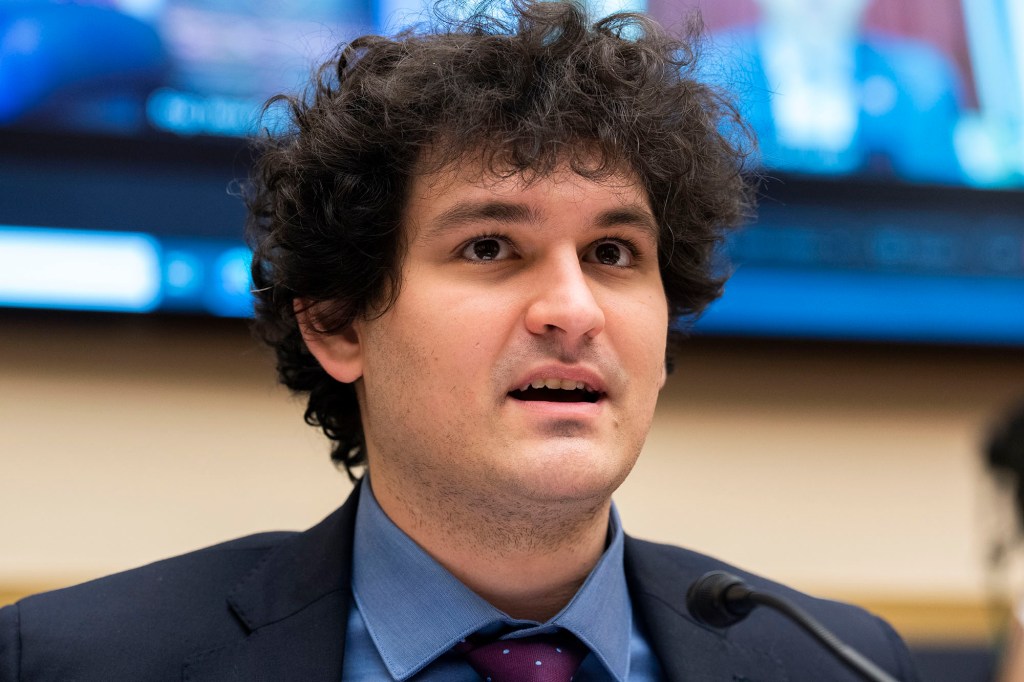 Cramer was unconvinced by Bankman-Fried’s efforts to distance himself from the escalating scandal.

“The con artist was just wild, he’s fabulous. Commingled, stole, but he was sorry,” Cramer said. “Stealers never say you’re sorry. I don’t care about ‘alleged’ anymore. I’m dropping the whole ‘alleged’ nonsense. I’m not being a journalist anymore when it comes to that guy. I’m not being ‘alleged.’ Okay?” 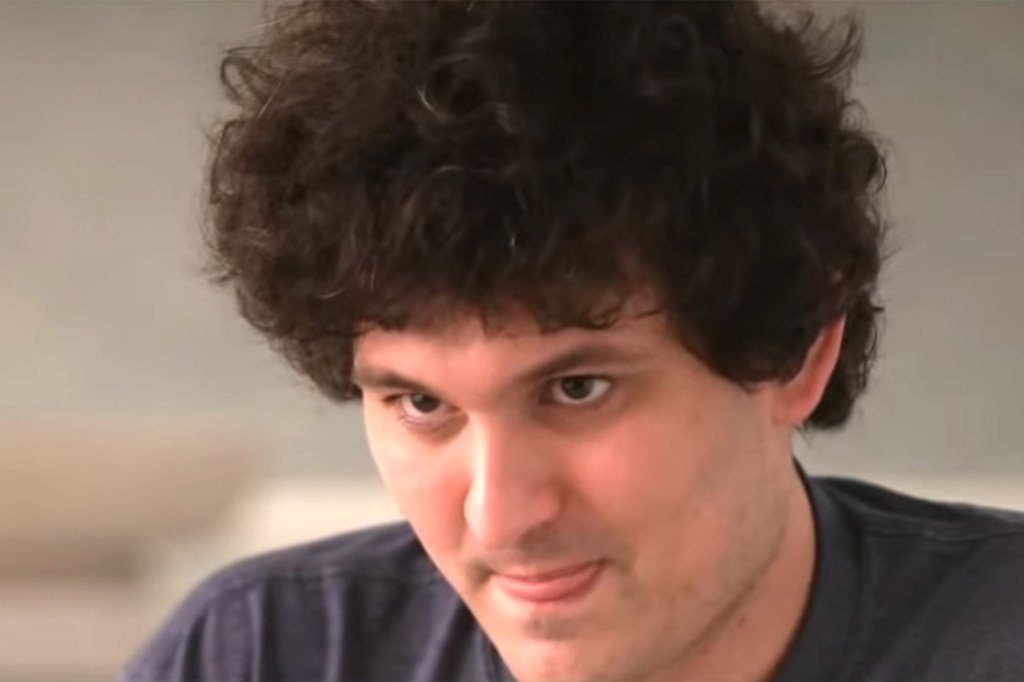 Bankman-Fried is scrambling to explain his handling of FTX’s finances in the days prior to its collapse. FTX’s new caretakers said the company owes its top 50 creditors alone a whopping $3 billion.

In a separate interview with ABC’s “Good Morning America,” Bankman-Fried rejected comparisons between himself and the infamous late Ponzi schemer Bernie Madoff.

“I don’t think that’s who I am at all, but I understand why they’re saying that,” Bankman-Fried said. “People lost money and people lost a lot of money. At the end of the day, look, there’s a question of what happened and why and who did what, what caused the meltdown. I think that reads very differently.”

“When you look at the classic Bernie Madoff story, there was no real business there,” Bankman-Fried added. “The whole thing, as I understand it, I think, was one big Ponzi scheme. FTX, that was a real business.”