Like Captain Renault in the gambling casino in “Casablanca,” congressmen are “shocked, shocked” by all the fraud spawned by the trillions of dollars in COVID handouts they approved.

The House Select Subcommittee on the Coronavirus Crisis issued a report Thursday blaming fintech firms for the pilfering of Paycheck Protection Program loans that began in 2020. But the real fraud is the illusion that members of Congress give a damn about plundering American taxpayers.

PPP was enacted in March 2020 and eventually provided $800 billion in loans to more than 11 million businesses. Congress designed the program to carpet-bomb the nation with federal tax dollars.

The Small Business Administration, which administered the plan, effectively told people, “Apply and sign and tell us that you’re really entitled to the money,” said Justice Department Inspector General Michael Horowitz. He testified PPP was an invitation to fraudsters because there weren’t “even minimal checks to make sure that the money was getting to the right people at the right time.”

Government investigators estimate up to $100 billion in PPP loans was fraudulent. The feds gave 342 people who said their name was “N/A” PPP loans. Dozens of New York City and New York state employees were arrested this week for their role in a multimillion-dollar PPP fraud scheme.

After 15 Illinois jailbirds used PPP loans to pay their bail, cynics scoffed that the program should be named the Prisoner Paycheck Program. In Florida, a PPP loan was used to bankroll a murder-for-hire plot that left a Transportation Security Administration agent dead.

Happily, a scapegoat has been found. According to the new congressional report, the problem was that the financial-technology companies (fintechs) that handled PPP-claims applications failed to show due diligence. Rep. Jim Clyburn (D-SC), the select subcommittee’s chairman, declared that “many fintechs … refused to take adequate steps to detect and prevent fraud despite their clear responsibility to safeguard taxpayer funds.”

PPPs were a typical legislative monstrosity where the profits were privatized while taxpayers suffered the losses. Some fintechs shamelessly exploited a reckless program and received hefty fees based on the loans they approved.

Rep. Clyburn declared, “We must learn from this inexcusable misconduct to erect guardrails that will help ensure that federal programs” are better administered in the future. But it was Congress that inexcusably failed to include any PPP guardrails when it catapulted hundreds of billions at the program.

Almost all the PPP loans have been “forgiven” because employers claimed to have kept employees on their payroll — often despite indicators of fraud that the feds are too busy to pursue. 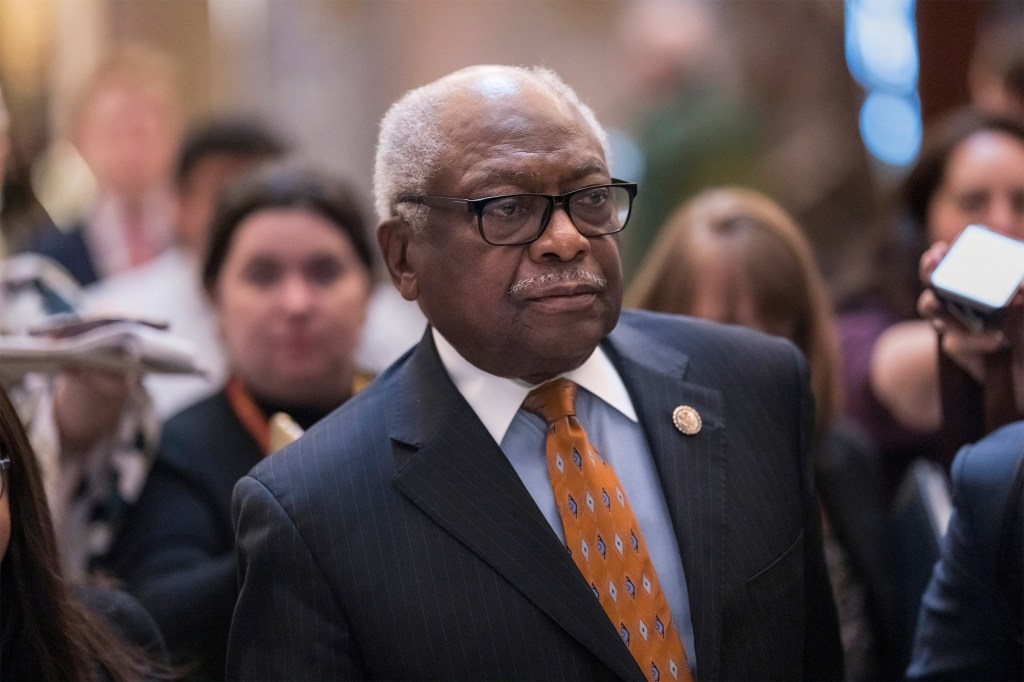 Though Clyburn now claims to be aghast at the wasteful spending, he championed the political exploitation of the COVID pandemic when Congress created PPP. “This is a tremendous opportunity to restructure things to fit our vision,” he proclaimed in a March 2020 closed phone call with other House Democrats.

Democrats milked the COVID bill to seek changes for the 2020 election (including “no-excuse absentee voting and vote-by-mail,” as Clyburn bragged), medical subsidies and college funding. Citizens Against Government Waste designated Clyburn the Porker of the Month for “trying to take advantage of the coronavirus crisis to promote a radical agenda.”

The select subcommittee sifted through 83,000 pages of internal documents from private companies to compile its 120-page report. But it would be far more interesting to see a report excerpted from tens of thousands of PPP-related emails, texts and letters from members of Congress, their staff and their campaign operations.

When did our “best and brightest” recognize PPP would be the biggest boondoggle of the century? Did they take any steps to fix the problem or curb the looting? (Did hell freeze over?) How many members of Congress sought campaign contributions as a result of the geyser of COVID spending they unleashed? 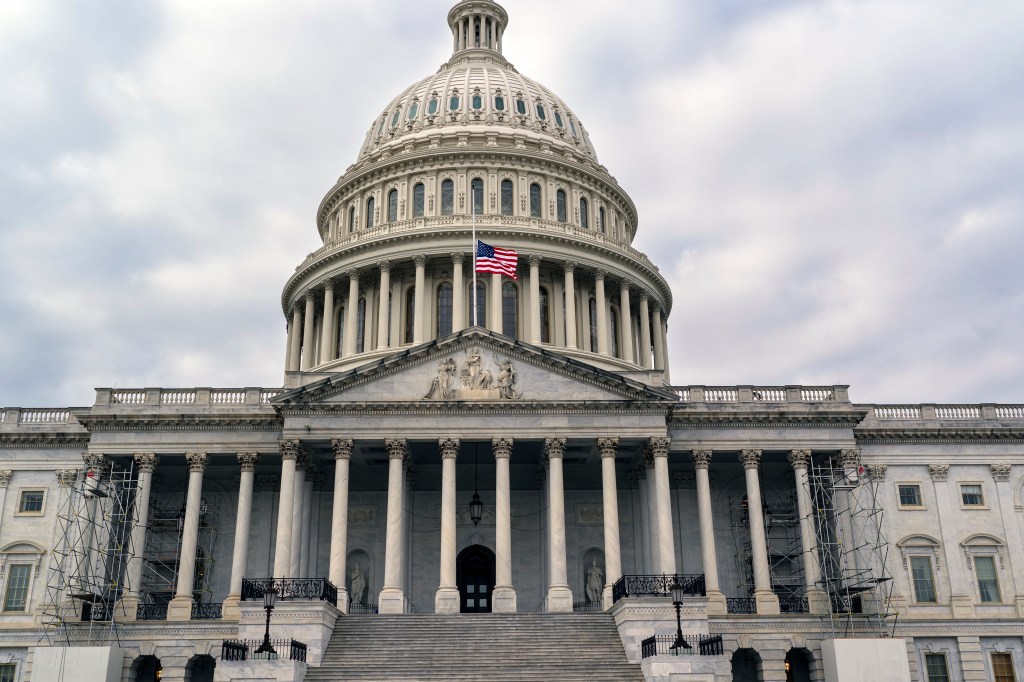 Don’t expect to see any such report ever come from Capitol Hill. Squandering a hundred billion tax dollars is simply another congressional office perk. Politicians don’t give a damn about any government waste that buys them applause, votes or campaign contributions.

James Bovard is the author of 10 books and a member of the USA Today Board of Contributors.