The ex-boyfriend of a domestic-violence victim who ended up dismembered and stuffed in suitcases in Brooklyn is now being grilled by cops, law-enforcement sources said Sunday.

The former beau of Dasia Johnson, whose body was found dismembered in her East New York apartment last month, has been on the NYPD’s radar since the grisly discovery — and is now in custody and being questioned at the 75th Precinct station house, sources told The Post.

Johnson, 22, had an active restraining order against her ex-boyfriend when building workers entered her apartment and found her blood-soaked remains.

“Blood everywhere, pints of blood,” neighbor Stephanie Harris said at the time. “It was nasty. “You can imagine what happened to her. You know she fought for her life.” 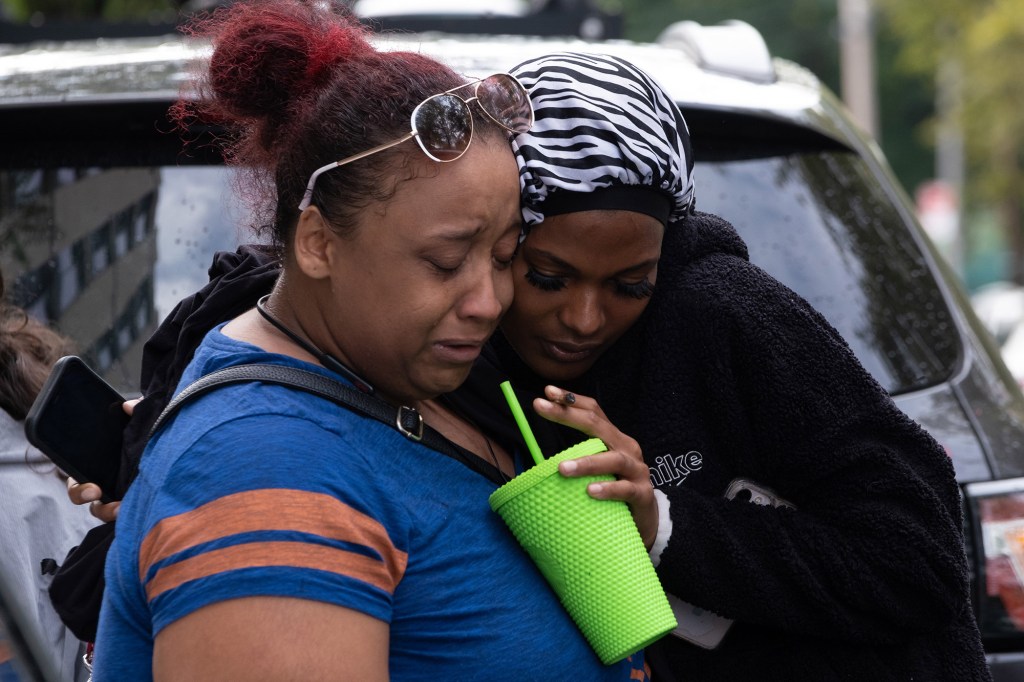 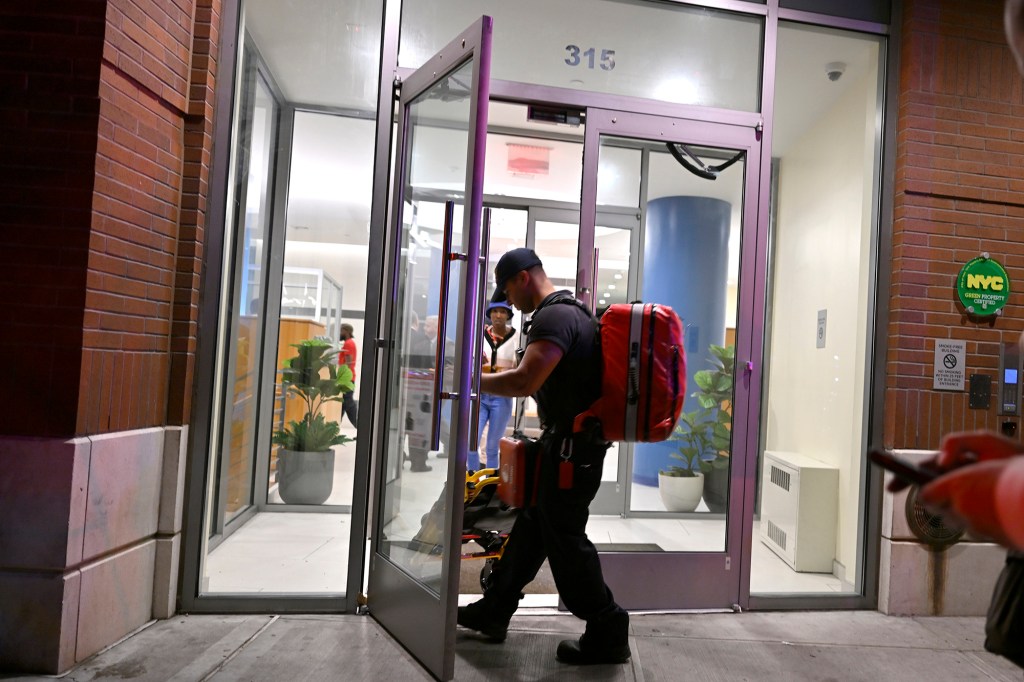 Neighbors described ongoing abuse by Johnson’s former boyfriend, who they said had left her bruised and battered in the past — and even threatened one resident’s young daughter.

Johnson’s relatives have faulted building security for not doing enough to protect her.

Her ex-boyfriend had already been arrested in March when he violated the restraining order by showing up at her Linwood Street apartment to pick up some of his belongings, sources said.

Then Sept. 21, Johnson’s worried relatives asked building security guards to conduct a wellness check on the young aspiring teacher — but the workers were initially turned away by two men, one of them believed to be her former boyfriend, police said.

When the workers returned to the home, they found Johnson’s remains and called police.

Police have yet to file charges against the ex-boyfriend, sources said.