The father who was shot dead by a stray bullet while visiting his kid during Family Weekend at upstate Marist College was a 53-year-old CPA from Long Island.

Paul Kutz, first identified by the Poughkeepsie Journal, was killed while standing inside the lobby of a local Courtyard Marriott on Sunday morning.

The father of three was shot in the chest and torso by bullets fired during a fight between two homeless men inside the hotel.

Two male suspects were staying at the hotel and were arrested at the scene. Both have prior criminal records.

Roy Johnson Jr., 35 — who is accused of pulling the trigger — was charged with second-degree murder and second-degree criminal possession of a weapon, according to the Journal.

Johnson had gotten into an argument with hotel workers and others in the lobby when he opened fire, striking Kutz in what a senior law enforcement official called “a random act,” according to the local NBC-TV affiliate.

He allegedly used a handgun that was modified with a Glock switch that made it fully automatic and fired off more than two dozen shots, the station reported. 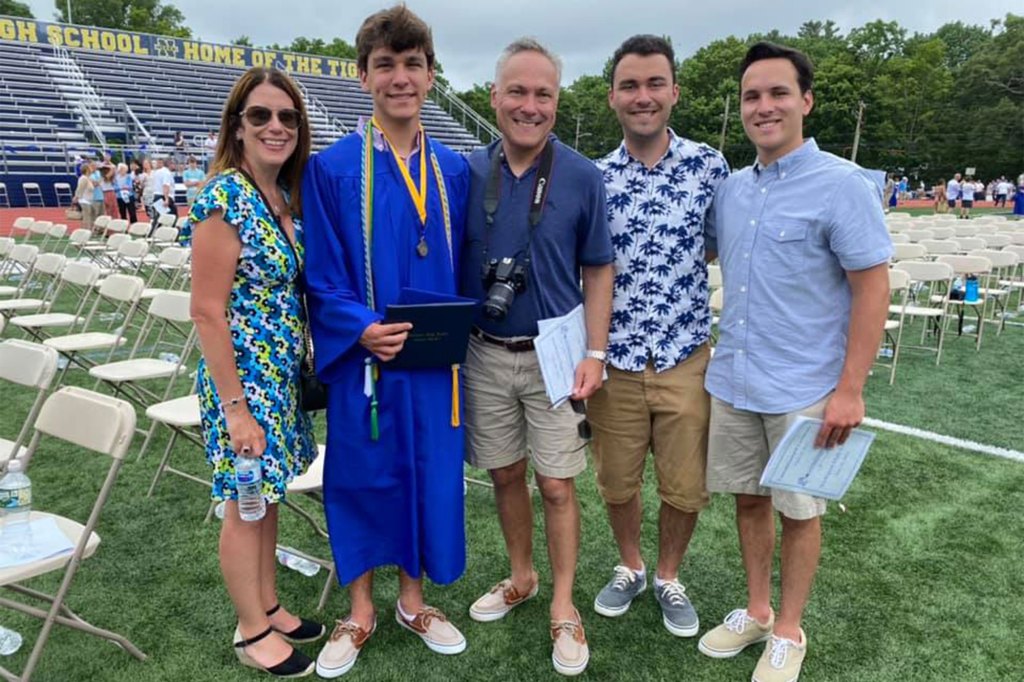 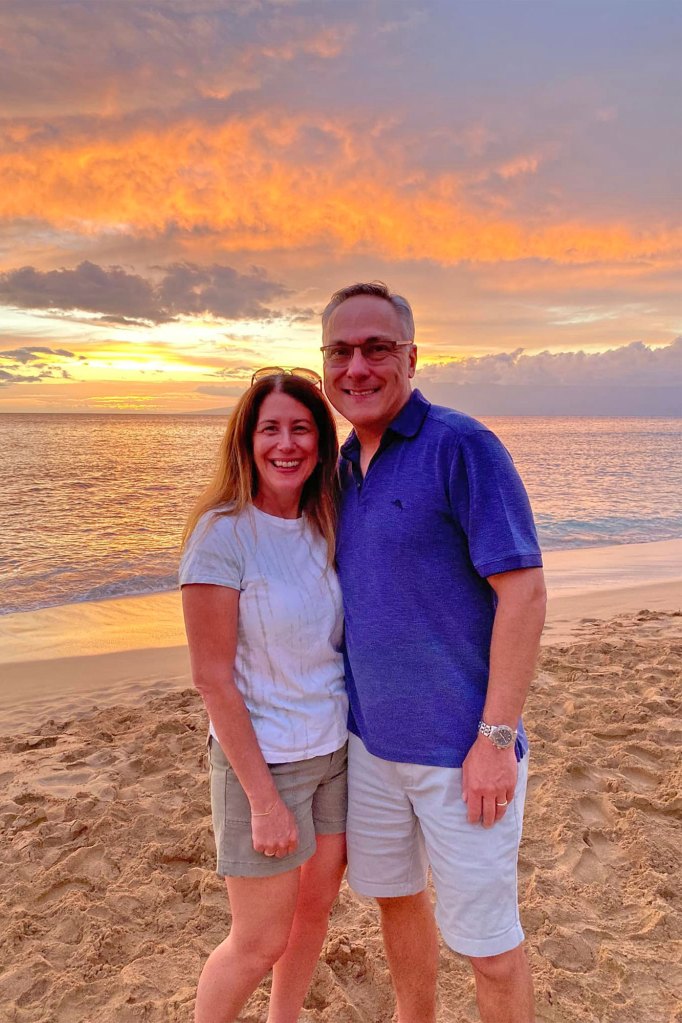 Investigators searched the hotel room the men shared and discovered materials that could be used to make explosives as well as bomb-making manuals.

The Bureau of Alcohol, Tobacco, Firearms and Explosives is investigating. Authorities believe there is no threat to the public at this time. 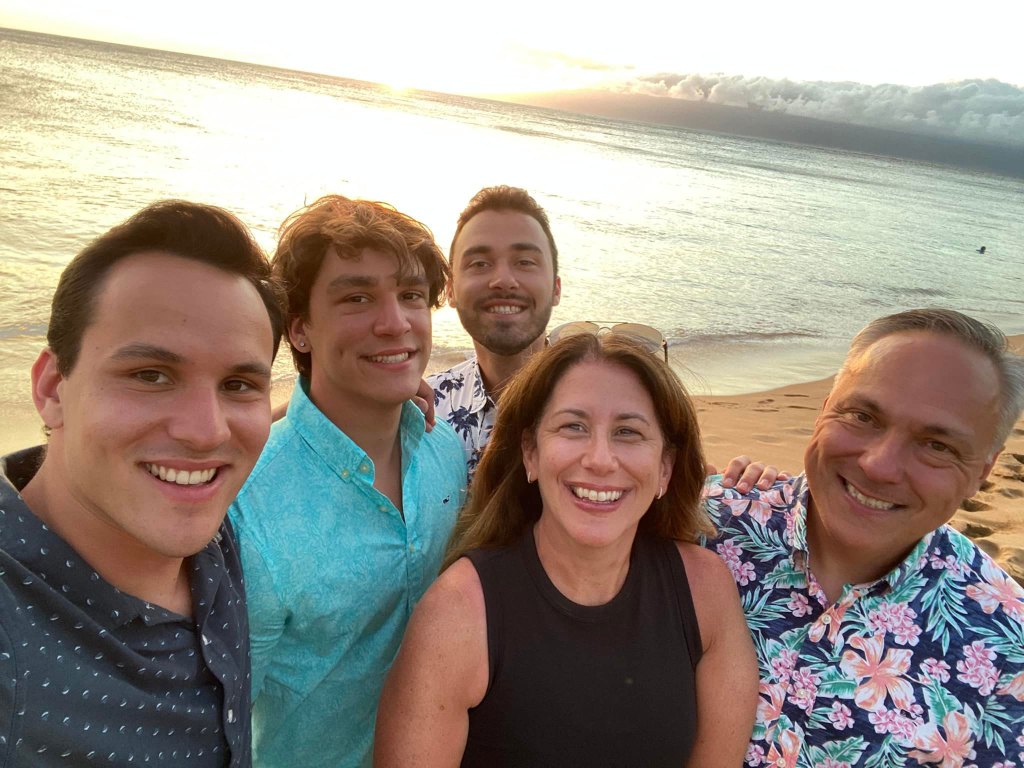 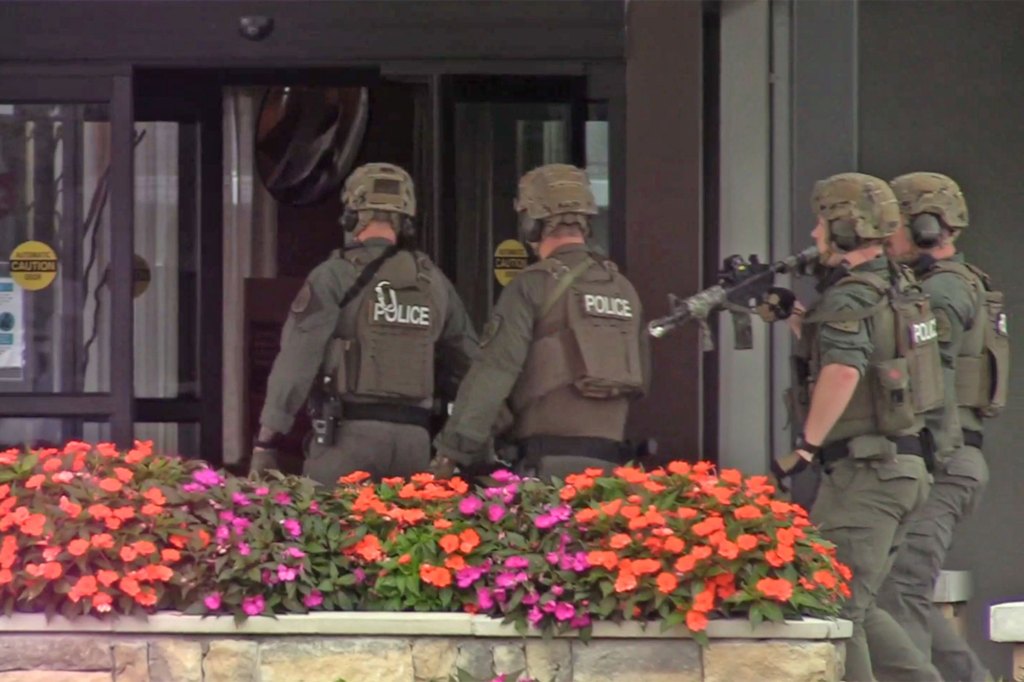 The suspects had been smoking a PCP-like substance in their room before the shooting, the senior official told NBC.

Marist College on Monday confirmed the death of the student’s parent.

“Yesterday morning, authorities made us aware of the tragic, fatal shooting of a parent of a Marist student at a local hotel several miles from campus,” a Marist spokesman said in a statement obtained by The Post.

“Our deepest condolences go out to the family, and we are offering the full support of the Marist community. We remain in contact with local authorities and will keep our community informed with any updates.”

The shooting came as the school celebrated Family Weekend, in which students are encouraged to invite their families for sports, entertainment and other activities.