A past victim of the alleged subway slasher charged with killing a man aboard an L train last week is lucky to be alive, his father told The Post Thursday while slamming the “liberal bulls–t” system that set his son’s attacker free.

Anthony DiMarco, 65, said his son, a 36-year-old teacher, was coming home from work in April of last year when he was allegedly stabbed in the arm and stomach by Alvin Charles, who is homeless.

“[My son] just called me to tell me the guy who stabbed him killed somebody,” DiMarco said in shock. 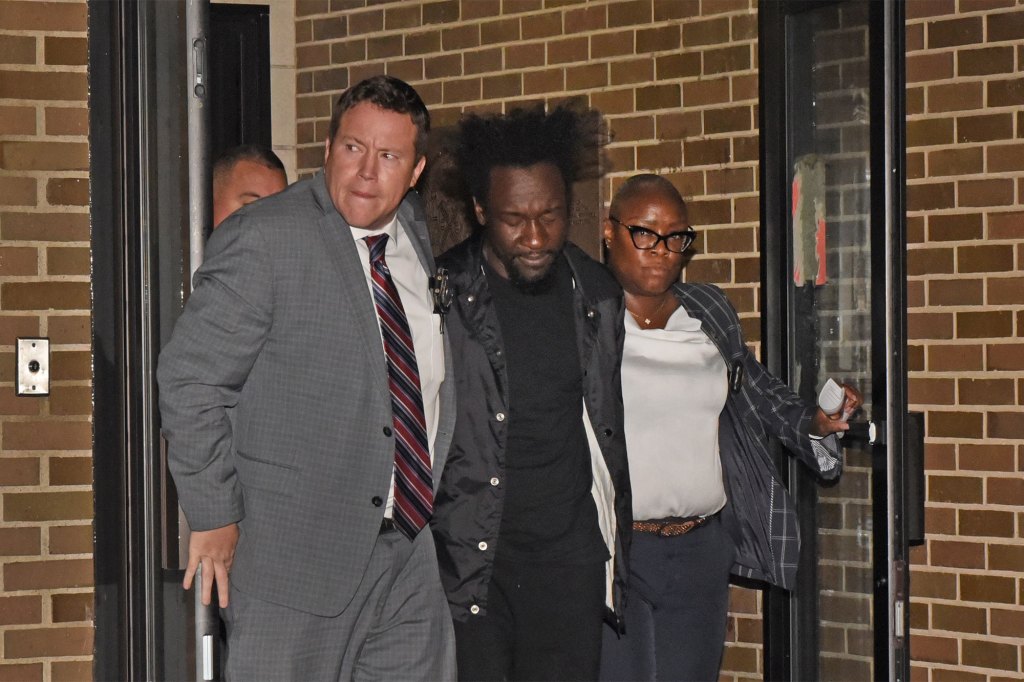 His son survived the gruesome attack, while Charles was freed on supervised release after Judge Jessica Earle-Gargan denied prosecutors’ request for bail to be set at $50,000. He was set to appear in court in the case later this month.

DiMarco said it was “f—ed up” that Charles was released.

“We sought justice for a long time,” he told The Post outside his Glendale home Thursday. “They brought him in and let him out. This is the liberal bullshit that goes on.”

The 43-year-old homeless man was initially charged with assault, attempted assault, menacing and criminal possession of a weapon in the April 2021 attack on DiMarco’s son. However, he was slapped with a higher charge of attempted murder this year after he was re-indicted.

Despite the seriousness of the allegations, Charles remained free on supervised release.

“My son was stabbed in the arm and the stomach,” DiMarco said. “I want to say it was lucky that he got stabbed in the pelvis, otherwise he would be dead.” 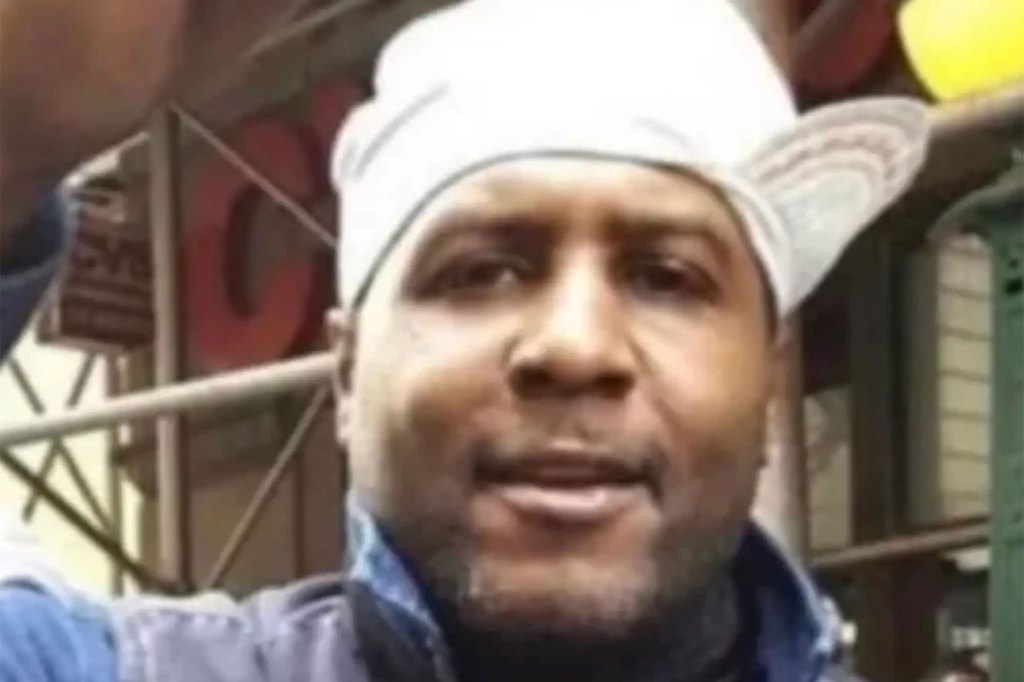 The two men had gotten into an argument when police say Charles drew a knife and stabbed Bailey in the neck before fleeing, according to the NYPD.

The steamfitter and dad of two was rushed to Brookdale Hospital, but couldn’t be saved.

Charles was ordered held without bail on murder charges Thursday.