A Dallas woman was shot to death by a sore-loser friend after she beat him in a basketball pickup game, according to her family.

Asia Womack was gunned down Monday evening after she played hoops with the man at T.G. Terry Park near her home, Fox 4 News reported.

“This was supposed to be a friend of Asia’s,” the slain woman’s mom, Andrea Womack, told the outlet. “She’s eaten with the man, she’s fed him, and he turned on her and killed her in a vicious way.”

The family said Womack had beaten the man playing a pickup game of basketball, and there was some trash talk during the game.

They said the man took his kids and brother home before returning and shooting Asia.

Asia, who suffered several gunshot wounds, was found lying on a sidewalk on Hamilton Avenue, authorities said. She was rushed to a hospital, where she was pronounced dead.

Asia’s aunt, Juanita Smith, said told NBC DFW that the family is “taking it kind of hard because it was senseless,” adding, “I just don’t understand why you kill somebody over a basketball game.”

Before breaking down in tears, her sister Alia Womack told the station: “[It’s] hard because it’s my only sister.” 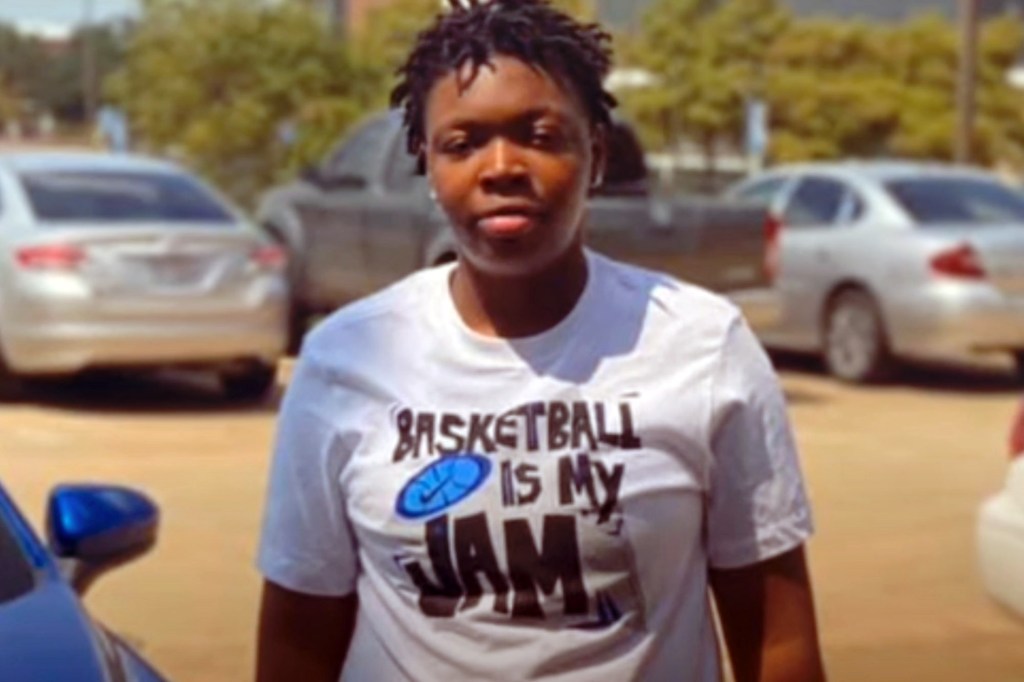 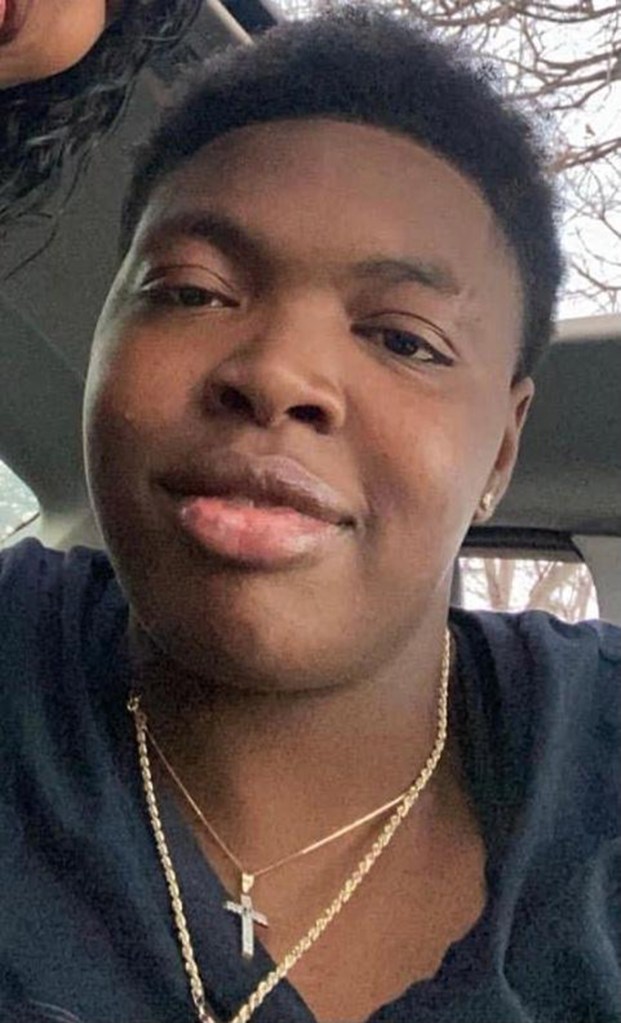 Police said they’re still investigating the slaying, and no suspects have been taken into custody. 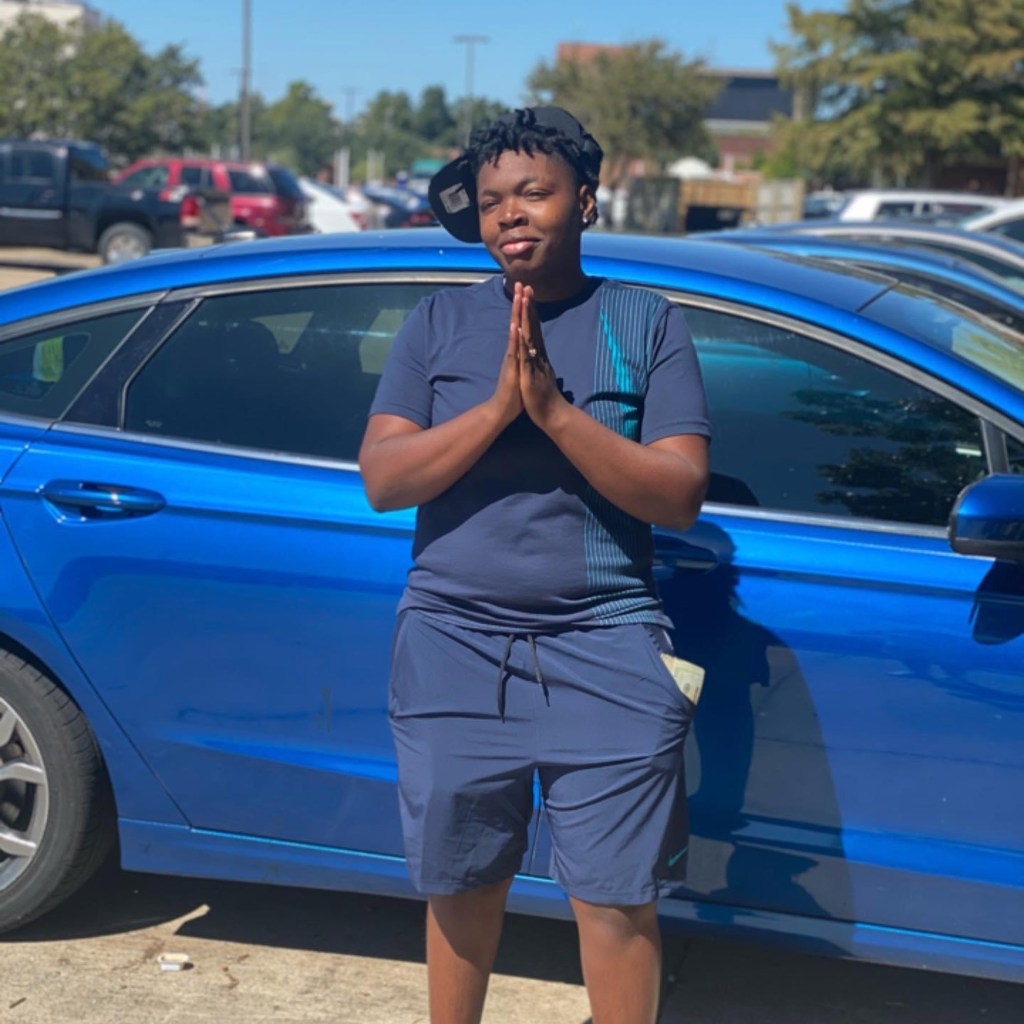 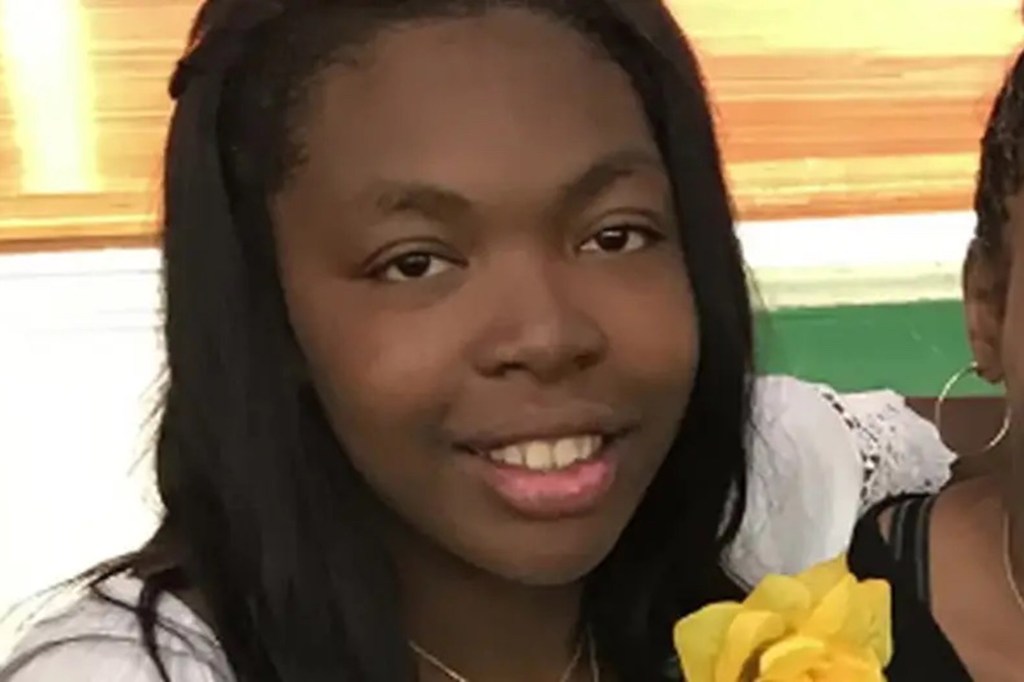 Crime Stoppers is offering $5,000 for information leading to an arrest.

“If you know where he is, where his whereabouts are, please turn him in.,” Andrea told the Fox outlet. “Help the family out. We’re hurting.”

“This is so senseless. You become embarrassed basically because a female beat you in basketball,” said the family’s pastor, John Delley of the Faith Tabernacle Church of God in Christ.

“My prayer is that justice be served, that he is found or that he will give up or turn himself in,” he added.