The adult daughter of a teacher killed at the Robb Elementary School shooting in May said in her first interview that her mother “didn’t even hesitate” to shield her students.

Adalynn Ruiz, 23, last heard from her mother, fourth grade teacher Eva Mireles, on the morning of May 24, when the pair texted about a CrossFit backpack.

When she heard about the shooting at the school hours later, Ruiz was initially more worried about her father, a school district police officer.

“I wasn’t really freaking out about my mom,” she told ABC News’ Maria Elena Salinas on Monday in her first interview since the shooting.

“One of my worst fears was an active shooter, since my dad is an officer. That’s what scared me the most.”

While her father, who responded to the scene, escaped unscathed, Ruiz eventually learned that her mother had been shot. 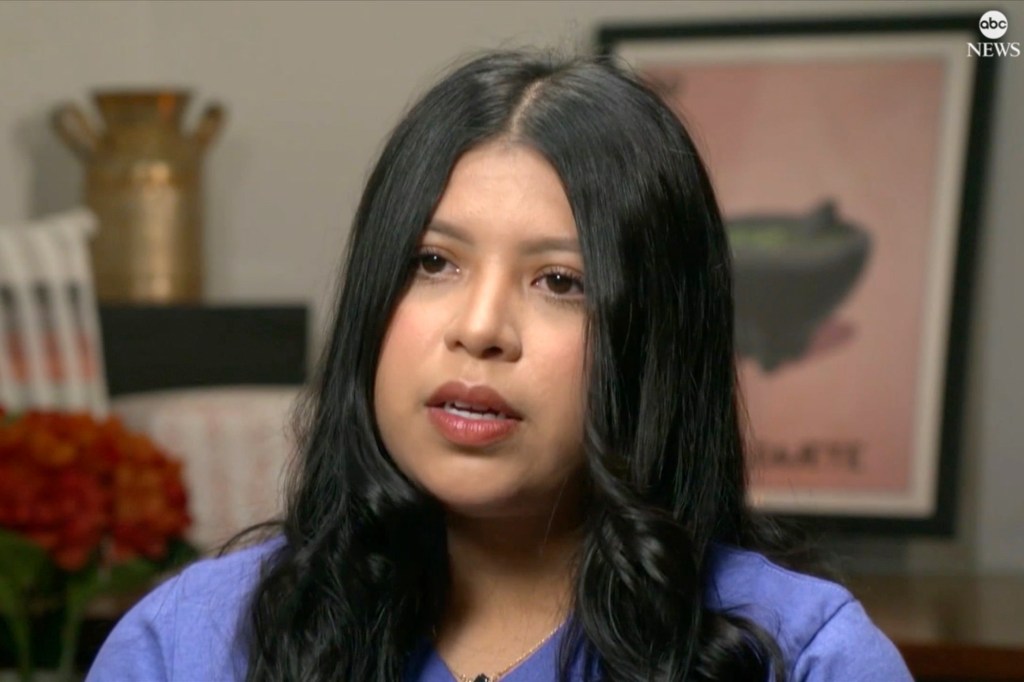 “My coworker drove me home to Uvalde, about an hour,” she said.

“It felt like the longest drive ever, just waiting and waiting. I texted my mom and said, ‘You’re gonna be OK, Mom, I love you so much.’ And that’s the last thing I sent her before I found out she didn’t make it.”

Mireles, 44, was one of two teachers and 19 children gunned down at Robb Elementary. Salvador Ramos, 18, had entered the school with an AR-15 and remained there for more than an hour before he was fatally shot by law enforcement.

In the days following the shooting, body cam footage revealed that police spent more than 70 minutes in the school hallway while the massacre was carried out.

The morning after the shooting, Ruiz penned a heartbreaking tribute to her mother that quickly went viral on social media.

“I keep telling myself this isn’t real. I just want to hear your voice.” 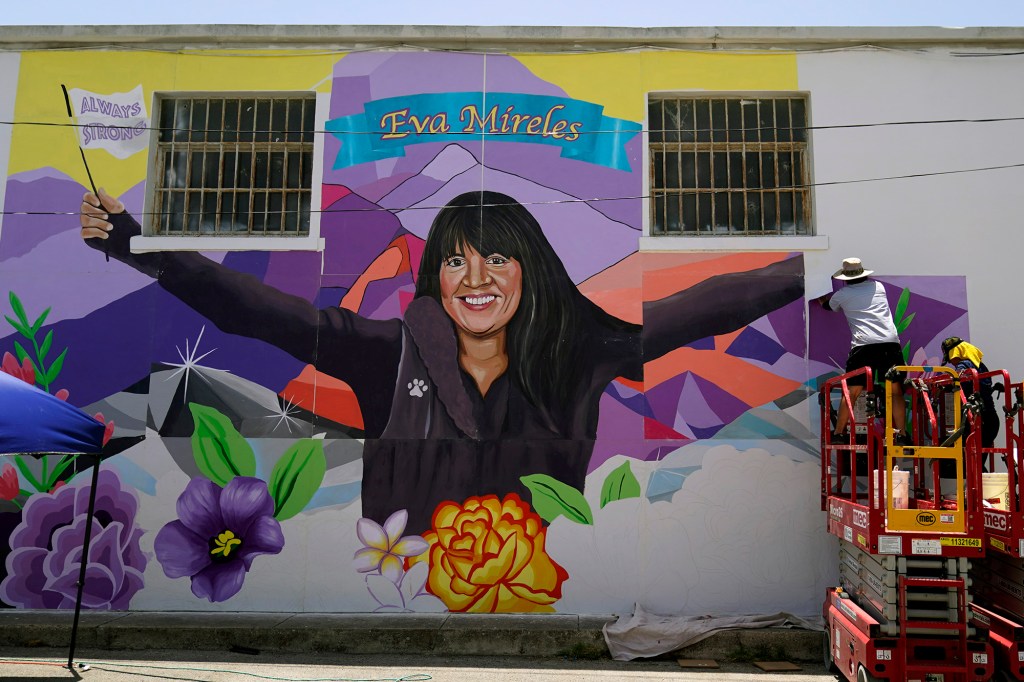 Several months later, Ruiz now says she was not surprised to learn that her mother died while trying to shield her students.

“[She] always wanted to make sure that her students were happy and taken care of,” she said.

“I know she didn’t even hesitate to step in front of [her students].” 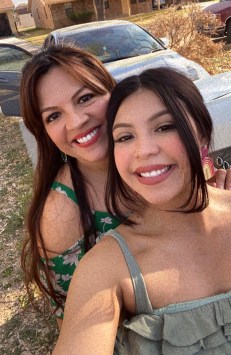 Although Ruiz declined to comment on the law enforcement response to the shooting, which is still under investigation, she did say that she hopes to see stricter gun laws in Texas.

“We should be the last family to have to go through this,” she lamented.

“This should be an eye-opener to a lot of people. Who’s next, you know? Whose family is gonna be next if this doesn’t stop?”

This fall, Ruiz is channeling her friend into the Remember Their Names festival. Scheduled for Oct. 30, the event will celebrate the Uvalde victims through food, music, and other activities.

Festival proceeds will fund 22 scholarships, one in the name of each victim and another in honor of the survivors.

But even with planning to keep her busy, Ruiz is still grappling with the weight of her loss.

“I’m gonna have to miss my mom longer than I’ve known her,” she pointed out.

“I still have the rest of my life, and how am I supposed to do that without my mom?” 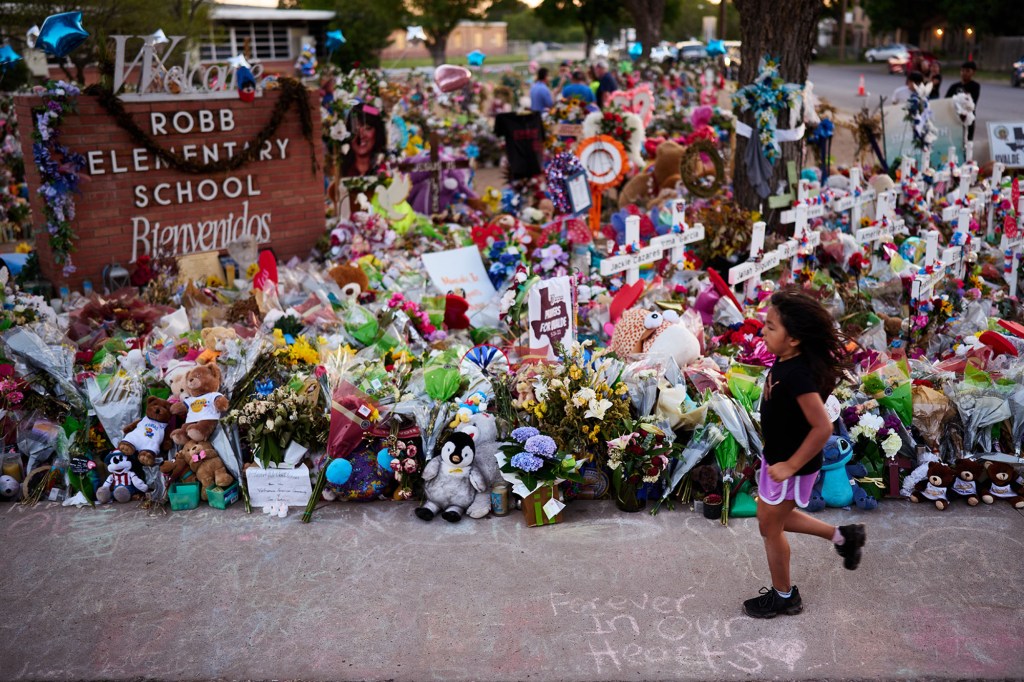 Ruiz’s interview aired less than a week after the parents of three of the shooting survivors sued the Uvalde school district, several former officials, and the gun manufacturer. Filed last Wednesday, the lawsuits allege that the massacre could have been prevented.

“The horrors at Robb Elementary School were only possible because so many in positions of power were negligent, careless and reckless,” Stephanie Sherman, the plaintiffs’ attorney, said in a statement.