Democrats called 8 social media companies out on online threats to law enforcement following the FBI raid on Mar-a-Lago earlier this month. I am asking the responsible person to answer the question.

The heads of Meta, Twitter, TikTok, Truth Social, Rumble, Gettr, Telegram, and Gab received a letter from the House Oversight Committee on Friday, stating that law enforcement agencies on the platform

“Brash statements by the former president and a Republican congressman led to a flurry of violent threats on social media, causing at least one Concerned about the deaths and endangerment of law enforcement officers around the world, Rep. Carolyn Maloney (D-NY), Chair of the Oversight Committee and Chair of the Homeland Security Subcommittee Rep. Stephen Lynch (D-MA), , said in a letter to Meta CEO Mark, Zuckerberg. 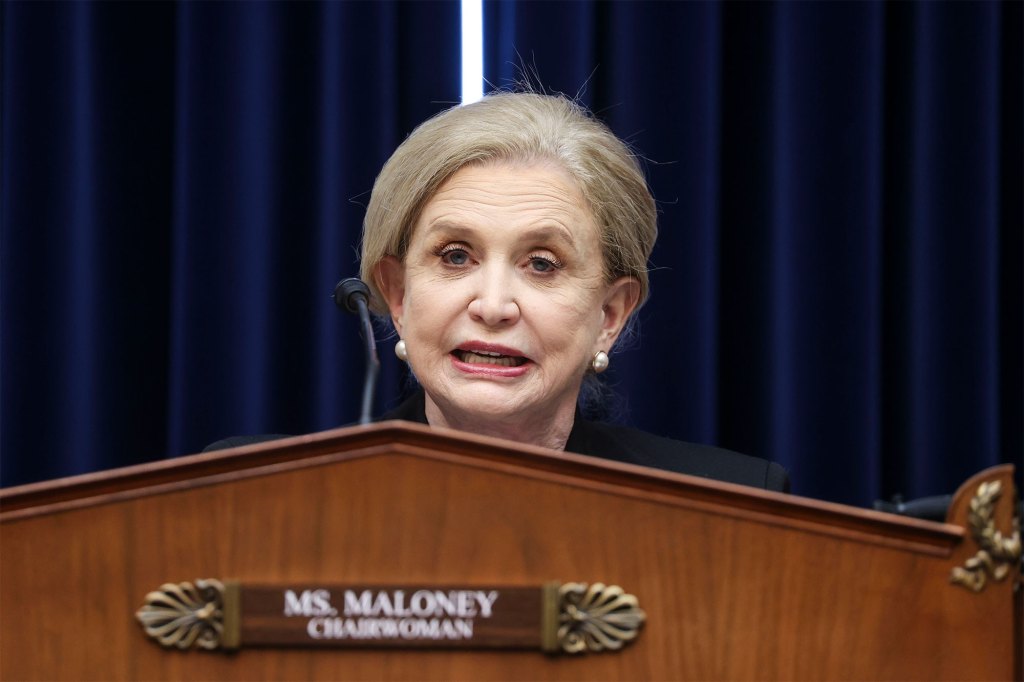 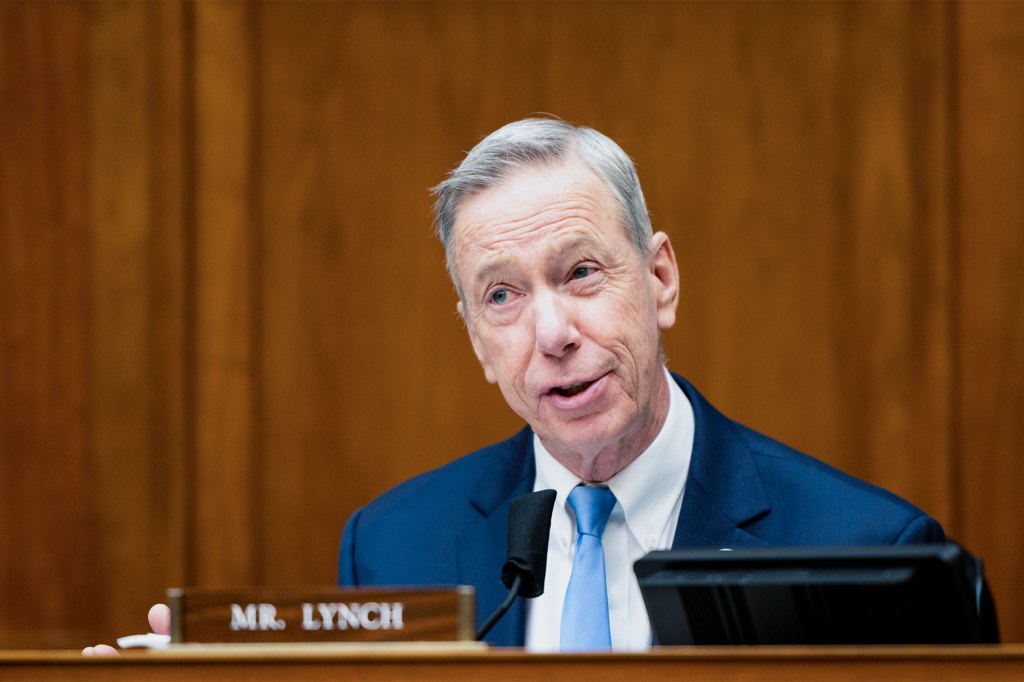 "We urge you to take immediate action to address threats of violence against law enforcement that have surfaced on your company's platform," the letter continues.

Legislators said a man with an AR-15 and a nail gun attempted to break into his FBI's Cincinnati field office ona deadly death in Ohio on Aug. 11..

``The Commission wants all Americans to use their social media platforms.'' We strongly support the First Amendment right to speak out on government action and law enforcement issues, including," Maloney and Lynch wrote. "However, the threat or incitement of deadly violence is unacceptable and against the law." 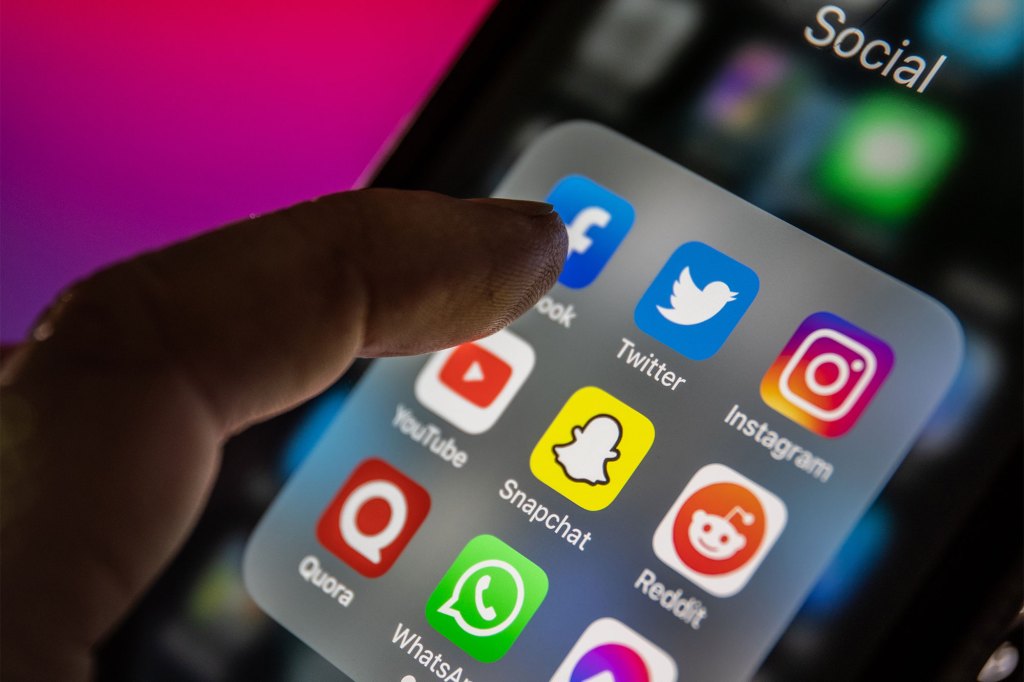 Democrats also Rep. Paul Gosser (R-Ariz.) Post ``The FBI must be destroyed''. Rep. Marjorie Taylor Green issued a "DEFUND THE FBI" tweet. Rep. Steve Scalise (R-Laos), in an interview with FOX News, argued that the FBI had become a "rogue" as an example of the GOP throwing gas into the fire.

Both companies have until September 2nd to submit to Congress the number of threats they have tracked since the raids and their plans to address the issue.