Unless the player is mistaken for a fan, it will not be a championship parade.

As the truck floats rolling down the crowded streets of Colorado, Byram temporarily walks away and greets fans on the sidelines. After he signed some signs and took pictures with his supporters, the 21-year-old tried to rejoin his teammates-only stopped by an unaware police officer.

Byram was confused with the fans, and the policeman tried to trick the Star Defense behind the railing where the other fans were standing all at once. However, he soon realized his mistake and was able to pick up the player and his two beers and put them back on the float. 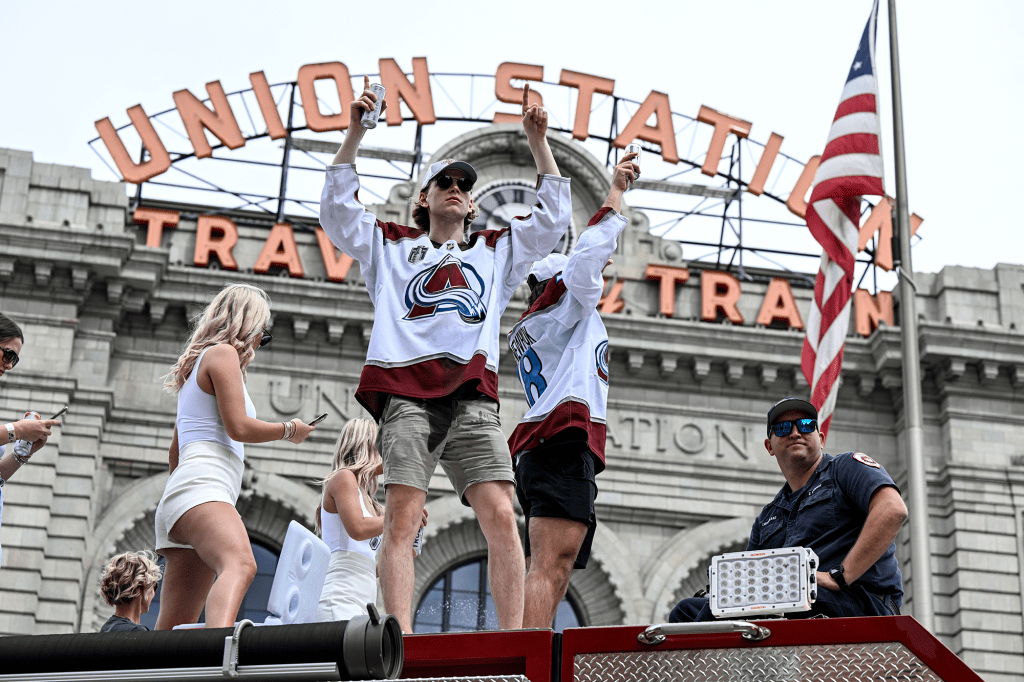 It wasn't just the parade of Byram. The misunderstanding he suffered during the Stanley Cup parade. The Blue Liner accidentally went on stage after the name of his teammate Eric Johnson was called at an avalanche grand celebration at the Civic Center Park. Fortunately for Byram, he sounds like he doesn't remember these slip-ups.

"I don't remember much in the last four days," Byram told the media at the Civic Center Park, according to Athletic.

Byram seems to be celebrating hard following his victory in the championship of his team. After missing almost three months of the season due to an injury, he returned to Avalanche on April 5 and scored eight points in the postseason. Especially the cross ice assist at the first goal of the final contest on Sunday.