A Federal Court of Appeals issued part of an internal memo to then-Attorney General Bill Barr concerned whether former President Donald Trump had obstructed a notorious Russian investigation. It was ruled that it was improperly processed and withheld.

His three-judge panel of the DC Court of Appeals for the Circuit issued a unanimous decision on Friday, overriding last year's lower court ruling that ruled that the memo must be made public. supported. 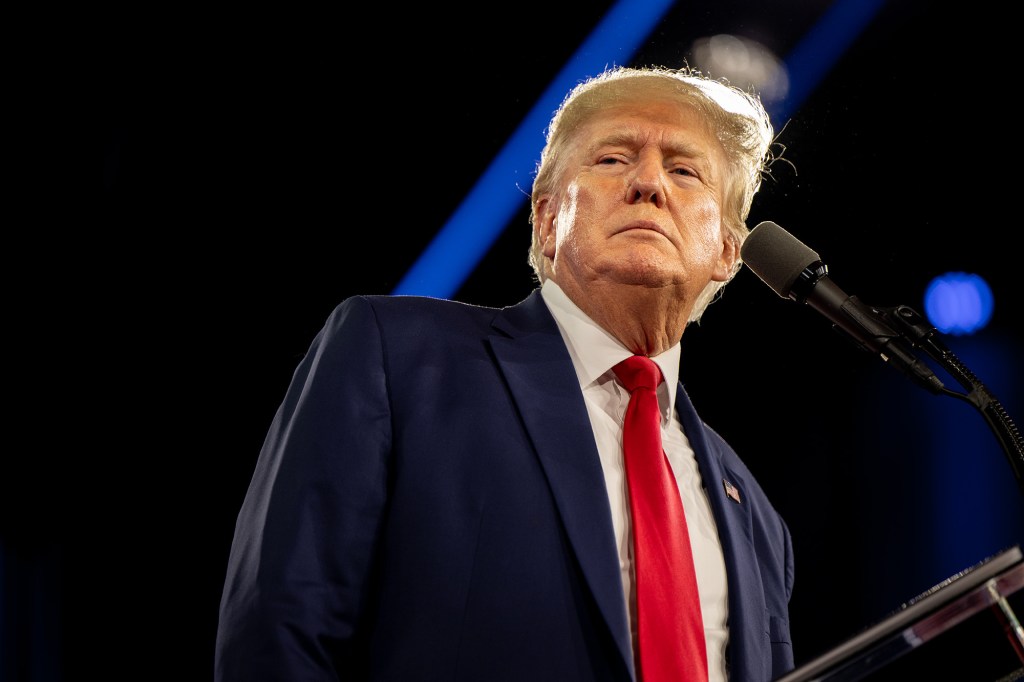 Therefore, they are exempt from the request for public records.

Last year, however, District Court Judge Amy Berman Jackson noted that this called the allegations "dishonest". The public that the State Department concluded that Trump did not obstruct justice.

On Friday, in a letter to Congress, the Court of Appeals ruled, after consulting the OLC, that the investigation did not support obstruction charges against the president, he said. I pointed out what Barr wrote.

It also revealed that while portions of the memo were made public, DOJ officials "redacted references to constitutional prohibitions on prosecuting a sitting president." Mr Trump will not be charged during his tenure.

Meanwhile, the Justice Department said the memo focused on whether Mueller had gathered sufficient evidence to support his allegations that Trump obstructed justice, and advised Barr to rather than as according to AP.

The Court of Appeals stated that had the Justice Department published a memo directly related to Barr's decision on Mueller's report, the ruling would have been different. said it might.

"Because DOJ did not bind the Memorandum to deliberations on relevant decisions, DOJ failed to justify its reliance on deliberative process privilege," the Court wrote.

It's unclear how soon the memo will be made public, as the DOJ is allowed to appeal Friday's ruling.

The Court of Appeals also found their decision to be "limited" and to question "precedents that have allowed government agencies to withhold draft documents related to public messages."