Don Mattingly and the Blue Jays are deep into discussions that would land the one-time Yankee captain on Toronto’s coaching staff, The Post has learned.

An announcement could come as early as this weekend, which could be quite a memorable one for Mattingly. He is one of the eight candidates up for the Hall of Fame through the Contemporary Baseball Era Committee ballot, which is scheduled to be revealed on Sunday evening. 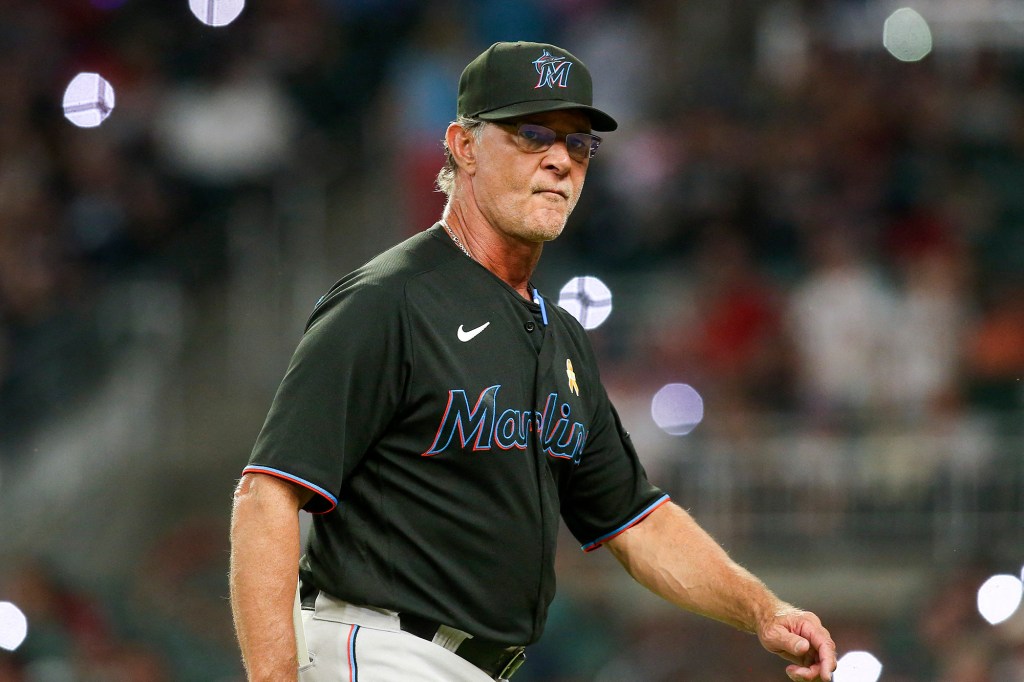 Mattingly had managed the Marlins for seven years, but the sides agreed not to continue the relationship after the 2022 season. Mattingly, 61, intended to stay in the game and on “The Show with Joel Sherman and Jon Heyman” said he fielded inquiries from multiple teams. But he said one club in particular was “really interesting to me.” He would not reveal who that team was, but did say at this point he was interested in joining an organization with a chance to win. Mattingly has never even appeared in a World Series as a player, coach or as manager of the Dodgers and Marlins.

“One team in particular really talked to me and talked to really my soul of what I like to do and see a value and it’s been very interesting to me,” Mattingly said on the podcast.

The Blue Jays fired Charlie Montoyo as manager on June 13 and promoted John Schneider to the interim position. Toronto made the playoffs as a wild card, but lost both games in the first round to Seattle. Nevertheless, Schneider was given a three-year contract and the full-time managing designation. However, the 42-year-old still lacks much major league managing experience. But if all is finalized, as expected, Schneider will have on his bench, in Mattingly, the person who has managed the 70th-most games in major league history (1,839).