Dramatic footage obtained by The Post shows police aiming their guns at double murder suspect Sundance Oliver as he walks into a Brooklyn police station to surrender Tuesday.

The 28-year-old gang member was yanked to the floor and surrounded by over a dozen cops after he sauntered into the 77th precinct with his hood on and hands up hours after the department launched a manhunt to find him, the footage shows.

Three cops were seen drawing their guns at the site of the alleged killer in their doorway before he turns to face the wall, likely at the request of an officer, as a cop wearing riot gear grabs Oliver by the neck of his jacket and whips him onto the floor.

The officer rolls Oliver onto his stomach and slaps handcuffs around his wrists.

Nearly 20 other officers, some in tactical gear, rush into the precinct lobby to assist with Oliver’s arrest.

Police believe Oliver is responsible for a Monday shooting spree that left two dead and an elderly, wheelchair-bound man injured.

Oliver allegedly shot the 96-year-old in the leg while the senior was waiting for a bus in Crown Heights. The Loop Gang member may have been aiming for a woman whose coat and cash he snatched, police said.

Just a few hours later, Oliver traveled to Lower Manhattan where he allegedly shot 21-year-old Kevon Langston twice in the chest and once in the leg. Langston was taken to the hospital but succumbed to his injuries.

Oliver then returned to Crown Heights, in the same public housing complex the senior citizen was shot, and allegedly killed 17-year-old Keyaira Rattray-Brothers. 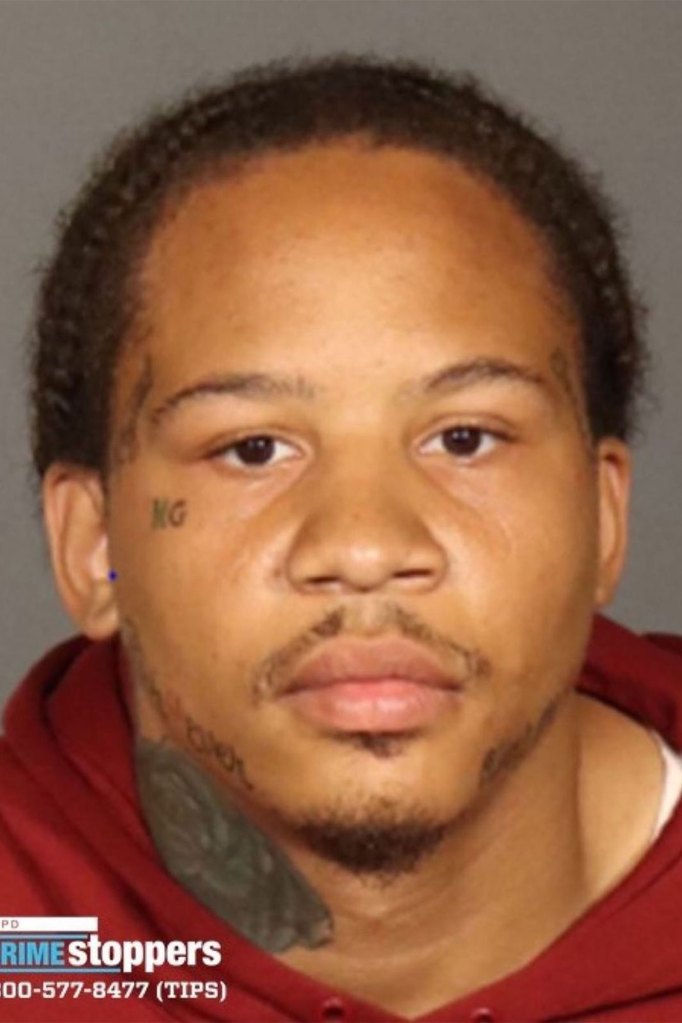 The NYPD launched an overnight manhunt to find Oliver, who they deemed “armed and extremely dangerous.”

The alleged killer is on parole for another shooting incident — in 2014, Oliver shot a man in the buttocks while trying to rob him in Brooklyn. Oliver has 11 other arrests on his rap sheet, several of which are tied to gun use.

Biden says ‘no’ to F-16 fighter jets for Ukraine

How Democrats got sidetracked in their swing state of the future