An e-bike rider was struck and killed by a hit-and-run driver in the city on Sunday morning, cops said.

The man was riding the bicycle west on West 24th Street around Seventh Avenue in Chelsea when the driver of an Infiniti sedan struck him from behind around 1:20 a.m., police said. 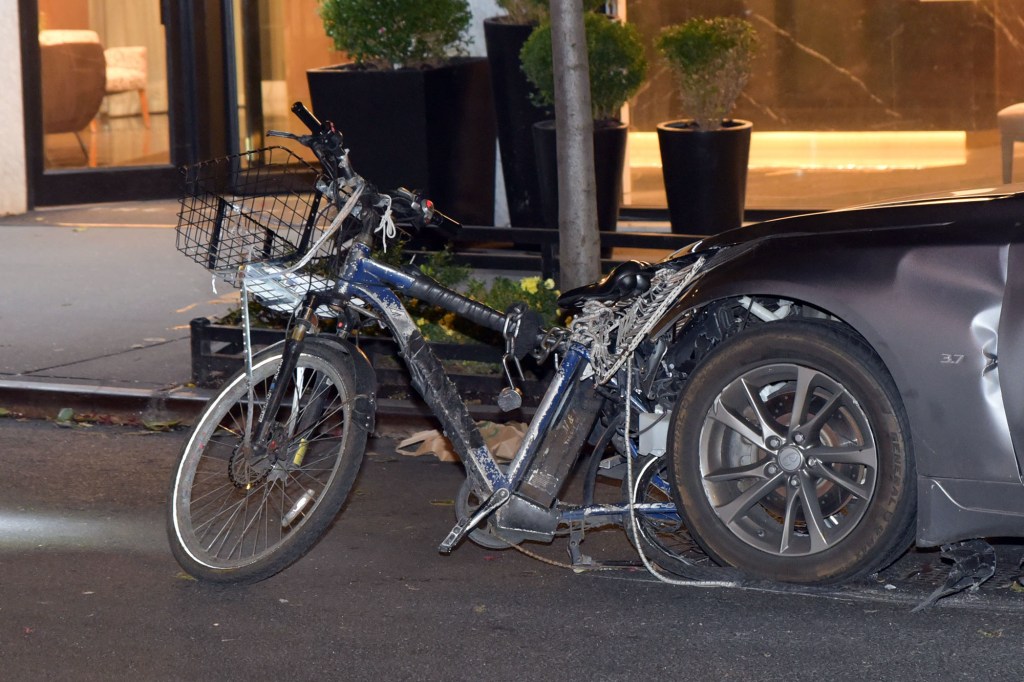 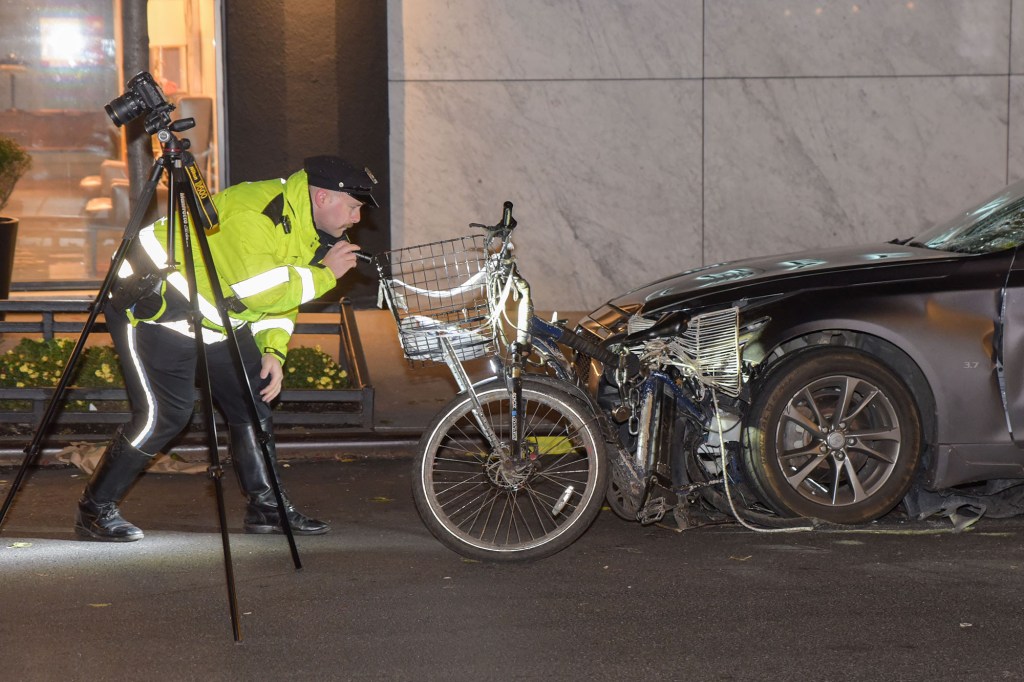 The driver fled and the man was rushed to Bellevue Hospital with head and body trauma, cops said. He was later pronounced dead.

The vehicle was found unoccupied at West 24th Street and Seventh Avenue.

The 24-year-old was located and arrested, according to cops. Charges were pending.