ALBANY — Assembly Democrats say Republican Lester Chang must show proof of his Brooklyn address or else they could vote next month to block him from taking the seat he won.

The move has drawn jeers that Democrats, who control all three branches of state government, are looking to “usurp” the will of the voters.

Chang – who beat entrenched incumbent Assemblyman Peter Abbate, Jr. 48.6% to 47.49% – voted in Manhattan last year, which left him just a few days to have moved to Brooklyn in time to meet the residency requirement in time for the Nov. 8, 2022 election.

“Lester Chang was raised in Brooklyn and resides in his childhood home. There is a tax return and other documents that confirm this,” he further claimed, without offering up proof.

The state Constitution requires legislators live for at least one year in the same county as their districts in the election cycle following redistricting, with the Democrat-dominated Assembly ultimately having authority to reject by majority vote any winner it deems questionable.

“Laws/rules must be [upheld] for all people running for public office,” Assemblywoman Inez Dickens (D-Manhattan) said of voting against Chang taking office. “Same must be asked of all candidates.”

“He can make this a non-issue if he provides proof, right?” Assemblyman John MacDonald III (D-Albany) said of Chang.

Chang, a naval vet, did not return a request for comment Thursday.

A spokesman for Assembly Speaker Carl Heastie, meanwhile, said Barclay has not offered any documentation to back up Chang’s residency issue. “Nothing – we have repeatedly asked Leader Barclay for any proof,” Michael Whyland said Thursday. 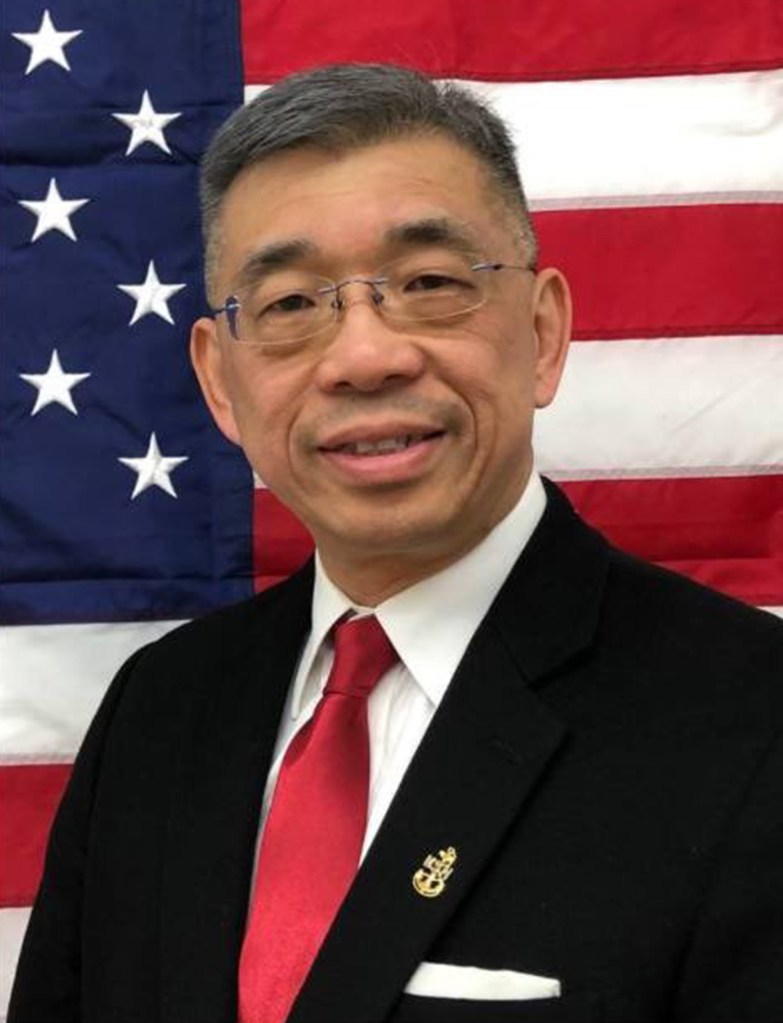 “It appears, based on the preliminary information obtained to date, that Mr. Chang has not complied with the provisions of [the state Constitution],” Brooklyn Democrats argued in a Nov. 29 letter to Heastie, first revealed by NY1 Wednesday.

And while Chang has yet to prove he met the residency requirements, some say keeping him from taking office at this point would mark an ironic twist for Democrats given how they have fought against election deniers on the other side of the aisle in other contexts.

“They’re just not going to seat him, which is saying: ‘You know, we don’t care about the constituents wanting and voting for someone. We’re just going to override that,'” said Yiatin Chu, president of the non-partisan group, Asian Wave Alliance, which endorsed Chang over Abbate in the election.

“And for me that’s an election denier,” she added.

Election law experts have said the Assembly has solid legal footing to challenge his eligibility in the absence of proof Chang lives in Midwood with his mother as he claims.

But attorney Sarah Steiner noted that Democrats would have had to challenge Chang’s residency last spring in order to deprive him from getting on the ballot in November.

Abbate, meanwhile, claimed Thursday he had no idea Chang might have still been an official Manhattan resident until months later, which he suggested leaves the Assembly itself as the only remaining avenue to overturn the will of the voters in his favor.

“How do you challenge someone in September?” Abbate, who has been in office for 35 years, coyly said, ignoring the many residency and ballot petition challenges that go on ahead of election day. He has remained non-committal about running again for his seat, which he first won in 1986, in a possible special election if Chang is deprived of it.

But Republicans say any move at this point to deprive Chang of the seat will backfire no matter who Democrats might name to represent the newly-drawn Assembly District 49 covering parts of Bay Ridge, Bensonhurst,and Dyker Heights.

“There is no precedent for a candidate who fairly won an election to have to prove their residency in order to be seated in the State Assembly,” Barclay said in a statement.

“Unfortunately, having lost the election, it appears that Democrats are looking for any way to deny the will of the people.”

And even some Democrats in and outside of the Assembly say they might agree with the Republican leader on voting against efforts to keep Chang from taking office. 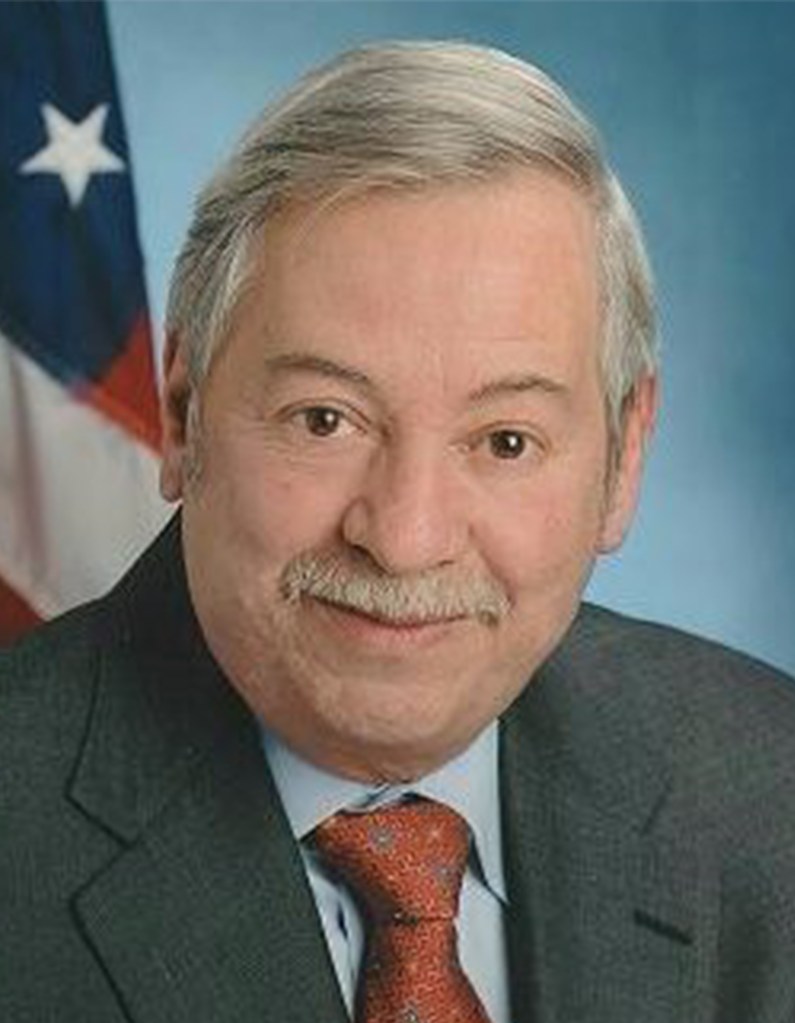 Abbate unexpectedly lost his longtime seat in the Nov. 8 election.

“New Yorkers are struggling and we are wasting time trying to usurp the will of the people in that district?” one Democratic Assembly member told The Post who noted Chang could put the issue to bed by giving proof that he lives in his childhood home just outside the district lines.

Chang unexpectedly won the race against Abbate, who had roughly $1 million to spend, in part with the help of a Asian-American voters — disgusted with crime, discrimination and bad education — who leaned towards Republicans this year despite supporting Democrats in the past.

The disputed election is one of several contests in traditionally democrat-led New York where it still remains unclear who might represent voters in the Legislature come January.

Democrats are pursuing legal action over dozens of disputed ballots in a Queens race where a Republican challenger is three votes ahead of Assemblywoman Stacey Pheffer Amato while a few dozen votes might decide who wins a Syracuse-area state Senate race.

Depriving Asian Americans of seeing one of their own take office in Albany, a state capital with just a few of their own in elective office, could drive more of such a voting demographic towards the GOP in the future, members of the community warn.

“Every voter wants to feel like their vote counts. OK? And I know that this time, a lot of the people in our Asian communities, they came out and voted no matter how late it was,” said Bensonhurst resident Rosanne Li.